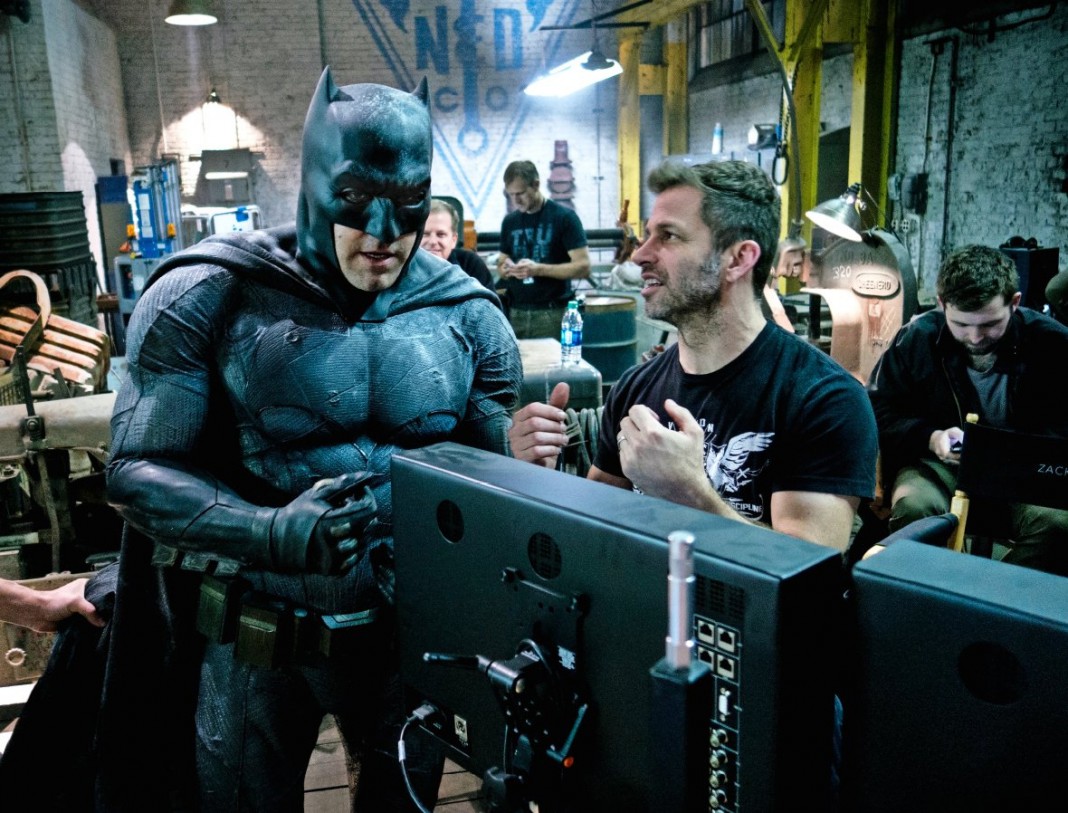 If you are a first comer to this whole internet thing you may have noticed a certain amount of ‘chattter’ directed at Batman V Superman: Dawn of Justice. It is kind of hard not to see it; people are really passionate about the movie either way! Two of the main players in the story, Ben Affleck who is Batman and Zack Snyder who directs Batman V Superman: Dawn of Justice, are no strangers to polarizing comments regarding their flicks. Ever seen Sucker Punch or Reindeer Games(though Affleck was the bomb in Phantoms, as it were)? Joking aside, both Affleck and Snyder have responded to the intense amount of digital vitriol directed at the anticipated film. “The tweets, comments, articles, blogs — it’s insanity. I tune it out to the extent that, when it’s really dumb, then we go, “OK, someone stomp this [rumor] because it’s stupid.” But mostly I just go, “Thank God they’re talking about the movie.” The fact that they care enough to get online and either rage or praise — that’s just cool for the culture, for the fans,” stated Zack Snyder.

“Nobody tweeted about Casablanca and look at how they did. [Laughs] From directing movies myself, at this point I always feel too enmeshed with it, where I get this panicked sense of like, “Is it good? It’s horrible, right? It’s going to bomb,” replied Ben Affleck. “But I have a little more sense of remove from this. I feel relaxed and I’m proud of the movie and excited for people to see it. It’s a much nicer feeling. I’m so glad I’m not Zack.” I guess both Affleck and Snyder are confident that we will all enjoy Batman V Superman: Dawn of Justice regardless of the current level of e-sanity! Oh, I should probably trademark that. Batman V Superman: Dawn of Justice opens up on March 25th, 2016 and stars Ben Affleck, Henry Cavill, Amy Adams, Jesse Eisenberg, Diane Lane, Laurence Fishburne, Jeremy Irons, Holly Hunter, and Gal Gadot.