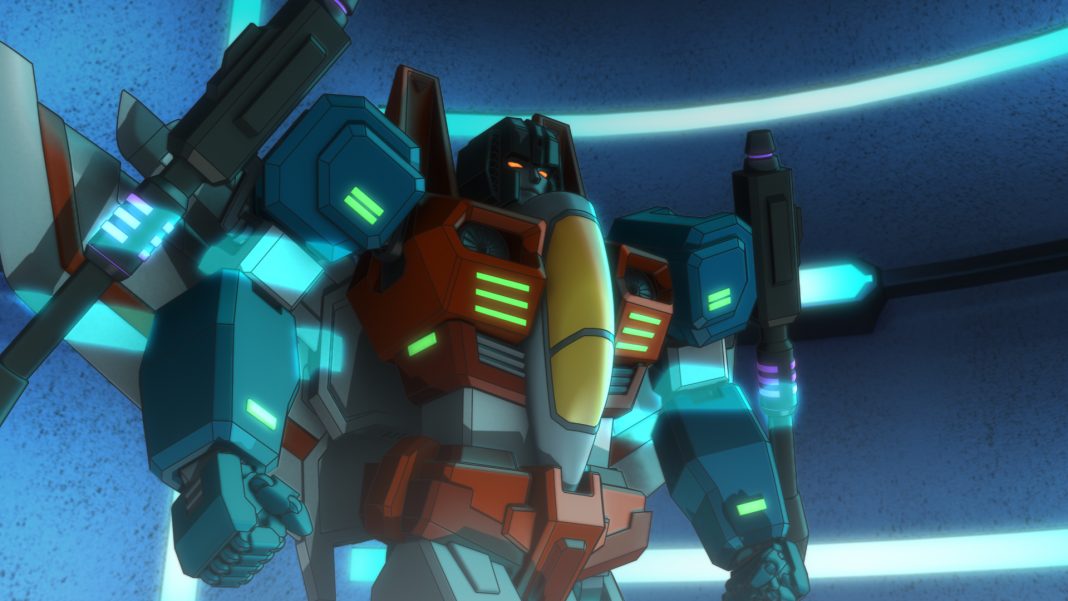 The announcement included a statement from Stephen Davis, Chief Content Officer for Hasbro.

“Machinima is known as a leader of the digital content space and has tremendous creative talent within their network. We are excited to partner with them to tell a new kind of Transformers story for the digital generation. The writers, artists and voice actors working on this series are all true fans of the franchise, and their love for these characters really shines through in Combiner Wars.”

Chad Gutstein, CEO of Machinima, chimed in, sharing the same level of enthusiasm regarding the jointly created project.

“Transformers is one of the most beloved franchises in the world and Machinima is thrilled to work with Hasbro to bring Transformers: Combiner Wars to today’s social video platforms. Our audience loves these characters and Combiner Wars has been a true ‘for the fans, by the fans’ effort. We can’t wait to give fans a preview of the series during Cannes.”

A “for the fans, by the fans effort?” The fact that it’s G1 means this statement may carry some weight. So, what do you think? Does this look….promising? 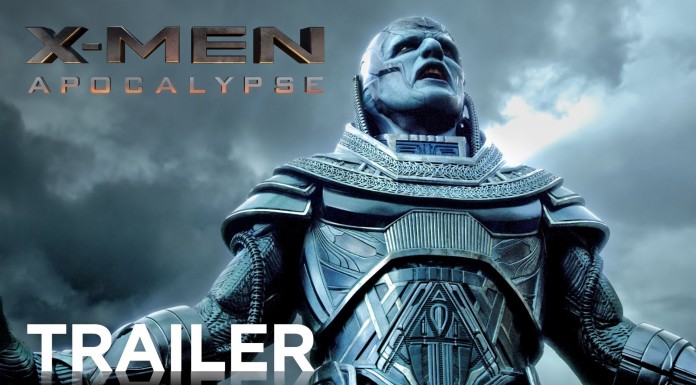 First Teaser Trailers for LOGAN and Guardians of the Galaxy Vol. 2 Coming Soon!

Kamandi Challenge #1 Review: A Fine Tribute to “The King”

Will Star-Lord ‘Star’ in Infinity War?