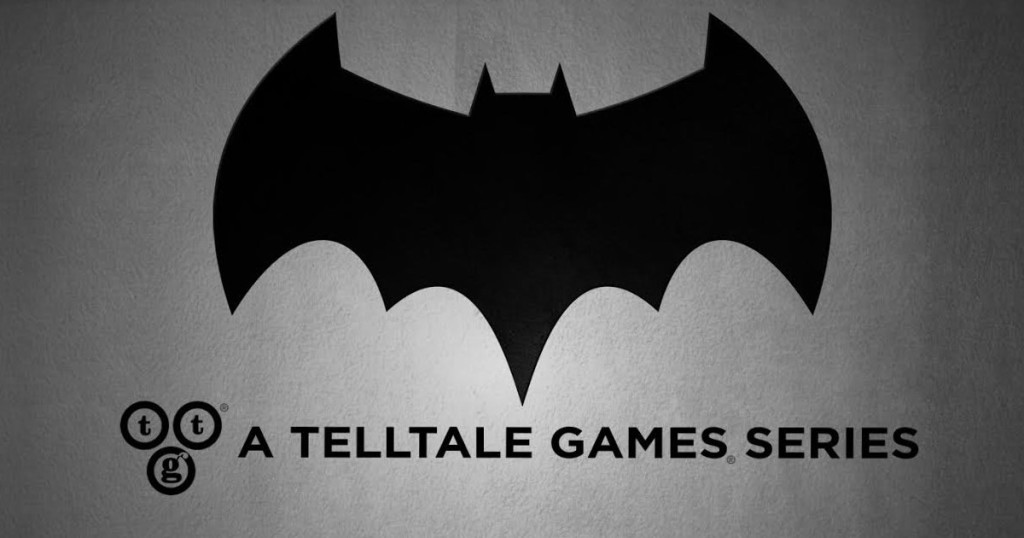 If there’s one thing the success of the Arkham Trilogy video games taught us, it’s that Batman is freakin’ awesome. Granted that we don’t need incredibly well-made video games to tell us that, it’s still nice to know that the Arkham Trilogy might have inspired what will hopefully be a string of Batman video games that will only get better and better. Thankfully, the Telltale Batman Game is definitely one of them. Here’s what we know about the hush-hush game so far:

Telltale Games has experienced magnificent success with The Walking Dead in this formula, so if it ain’t broke, why fix it? The Batman game is no different—episodes of Dark Knight goodness await eager players in the upcoming game.

It’s understandable (though quite sad) that none of the Arkham games really focused on the man behind the mask, but in this Telltale Series, we’ll see a bit more of Bruce Wayne as he holds fundraisers (particularly for Harvey Dent who’s running for mayor) and acts all charming in front of the media (Vicky Vale included). We also get to see Carmine Falcone threatening Bruce if he doesn’t cooperate with the criminal underworld of Gotham City.

E3 actually held a private demo where players got to foil masked burglars as well as do a little tango with Catwoman in fast-paced action sequences. Featuring quick events and perfectly timed button symbols for players, action sequences and battles fill up a bat-shaped meter each time the Dark Knight lands successful combos until the strikes culminate in a final blow to opponents. You also get to choose your responses in varying situations, which affect future events in the game.

While Kevin Conroy is still THE Batman, the legendary Troy Baker (who practically has a monopoly on all video game voices) is still a welcome talent to voice the Caped Crusader. Travis Willingham will lend his voice to Harvey Dent; Vicki Vale will be voiced by Erin Yvette; Murphy Guyer will do Lieutenant James Gordon; Enn Reitel will voice Alfred Pennyworth; Laura Bailey will do Selina Kyle, and Richard McGonagle will voice mob boss Carmine Falcone.

They’ve teased us and piqued our interest—we all can’t wait until the whole game comes out this year. It’ll take five episodes before the story is finished, but everything will be out this year, so we don’t have to be tortured any longer. Bring on the Bat! 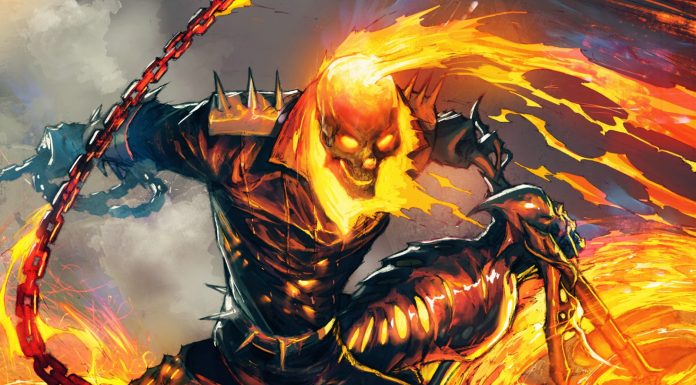 The Art of Landing a Superhero Role

Suicide Squad Receives Its Official Rating. Was It ‘Rated-A’ for AWESOME?”

Jesse Quick Cast for Season 2 of The Flash