What is it teasing? It’s teasing Daredevil’s colossal underestimation of the Punisher’s capabilities. I’m sure Daredevil thought he could just apply some fierce, monkey-style kung-fu and severely bruise/detain this crazy new vigilante going around and picking off criminals with a high powered sniper rifle and chains of skull-adorned Claymore mines. Yes, he thought he could just swoop in there and contain the situation. Of course, said swooping into an unknown environment without properly “casing the joint” or “securing the perimeter” leads to a rifle-butt to the head and waking up bound to a chimney.

Who’s responsible for securing Daredevil to a chimney? As previously mentioned, that would be the Punisher. The guy is an EXPERTLY TRAINED Special Forces veteran who ALWAYS cases the joint and secures his perimeter!

Now, slap on the Punisher Paint Smoke Symbol T-Shirt, chain up your least favorite co-worker and call him a “half-measure.” Feels good, doesn’t it?

Daredevil stars Daredevil/Matt Murdock, Foggy Nelson, Karen Page, Frank Castle/The Punisher, Elektra, Stick, maybe Kingpin, possibly Stilt-Man (but I really doubt it ), 7000 members of the Hand (probably not) and Typhoid Mary (no, but that would be AWESOME!). 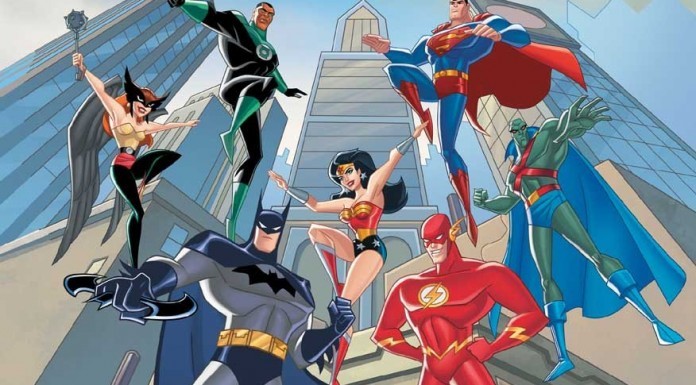