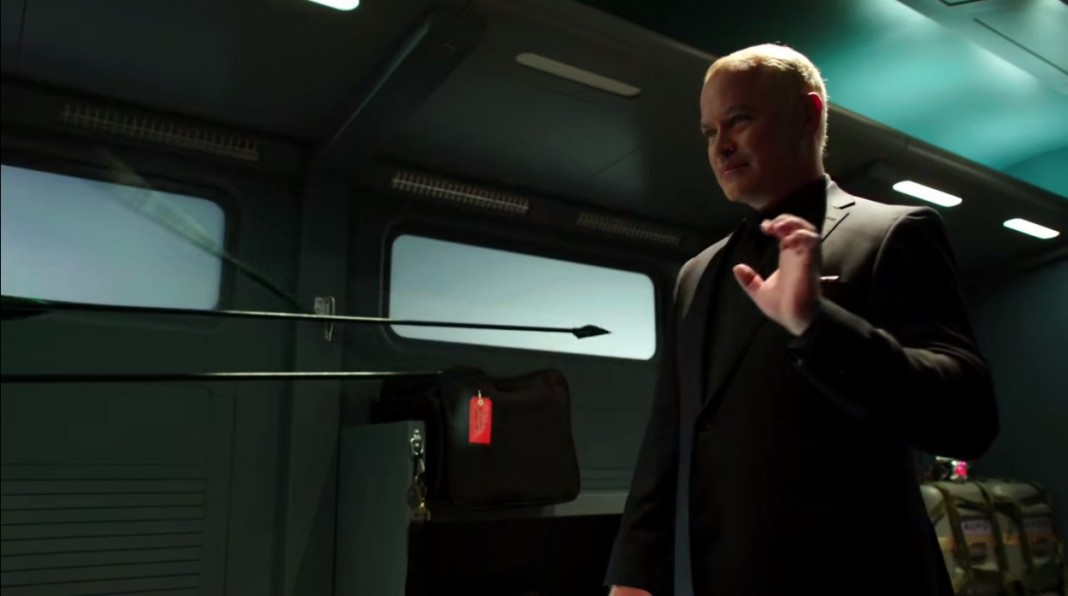 Check out the extended trailer (below) promoting Arrow’s midseason return on January 20th! Yep, Arrow returns to the CW after its little pre-midseason (is that accurate?) break with Episode 10: “Blood Debts.” If you haven’t seen Episode 9: “Dark Waters,” then I suggest you stop reading now. If you have, then please join me in positing the following question: WHY!!?? Why, Damien Darhk, with that stupid, nonsensical ‘h’ nestled in your name, have you hurt my sweet, perfect, immaculate Felicity!!???? NOOOO! Well, guess what? You’re not going to get away with this! No, sir! Don’t believe me? Then check out the f**king promotional trailer! You are about to find yourself in a world of sh*t!!!

Take it away, official CW synopsis!

From Death to DC REBIRTH: The First Wave of DC’s Renaissance