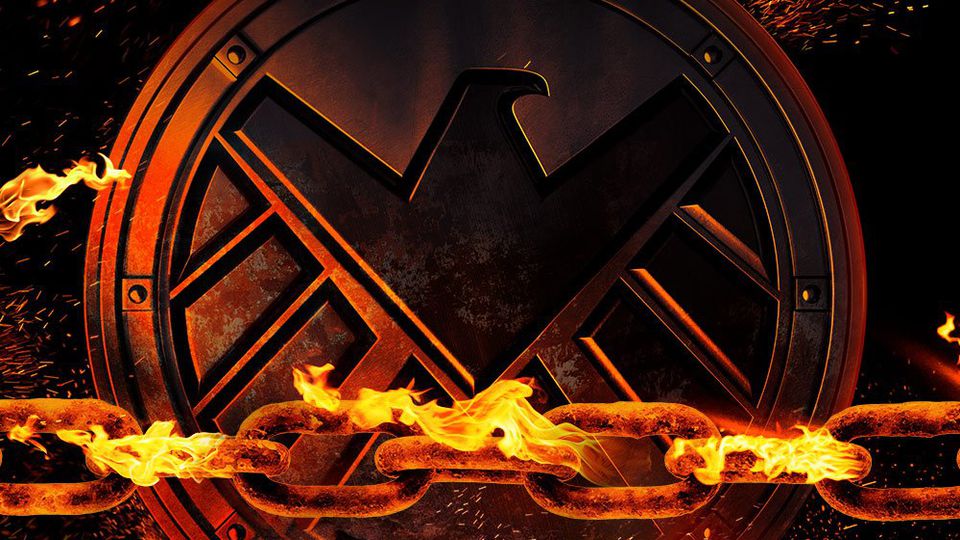 The Agents of SHIELD are going to have one heck of a season. There are Kree, Inhumans, HYDRA, Phil Coulson, and possible Life Model Decoys. Don’t think that’s just it though…Marvel’s Spirit of Vengeance will be playing a huge part of the upcoming season! We’ve seen some recent shots of both the human form and ‘flamey’ form of Ghost Rider but now we get some new Ghost Rider footage! What might you see? How about the Ghost Rider’s flaming car! Oh, you are wondering about the motorcycle and Nick Cage, eh?

Marvel’s #AgentsofSHIELD returns with a vengeance this Tuesday at a NEW TIME 10|9c on ABC. pic.twitter.com/TIuBq2FXYp