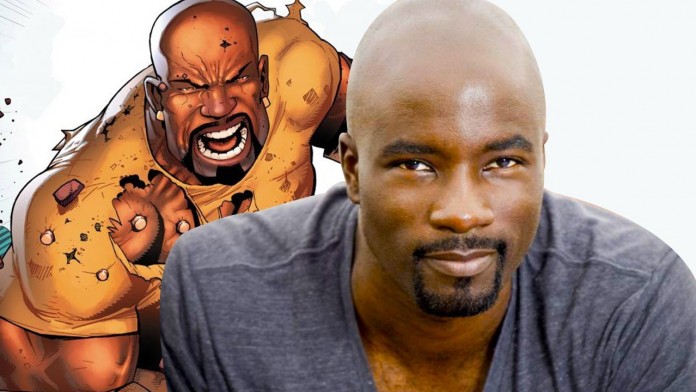 Thanks to our friends at The Daily Mail, a new batch of Luke Cage set pics surfaced yesterday revealing more behind-the-scenes action filmed on location in New York City. Luke Cage, the third Marvel property developed for TV in partnership with Netflix, debuts in April of 2016, starring Mike Colter as the titular character.

Who is Luke Cage? Why, he’s a super-powered, hard as nails son of a b*tch that gained a fantastic set of super-powers (super-strength, invulnerability) after being subjected to a series of experiments similar to the Super-Soldier process; this was a bleeding-edge, electrical and biological application responsible for the enhancement of Steve Rogers (aka, Captain America if you’re currently drawing a blank). How did Luke Cage happen upon such an opportunity? Well, he was incarcerated, framed for possession of a controlled substance, and by pure happenstance, caught the eye or Dr Noah Burstein who recruited Luke for the aforementioned process. Not sure how closely the forthcoming Netflix series will stick to this historic comic continuity, but we’re very aware of Luke’s super-strength and invulnerability thanks to a few humble displays witnessed during Marvel’s Jessica Jones. Table saw to the waist? Time for a new table saw.

Okay, now that you’re properly educated, let’s take a look at these new Luke Cage set pics I’ve been going on about!

Looks like we have Detective Scarfe (Frank Whaley) suffering from SEVERE trauma inflicted by gunshot, harpoon or shark-tooth necklace. Thankfully, Claire Temple (Rosario Dawson) takes a break from stitching up Daredevil to lend a helping hand. And then we have Luke Cage himself (Mike Colter), also accompanied by Claire Temple. He’s faring much better than Detective Scarfe. 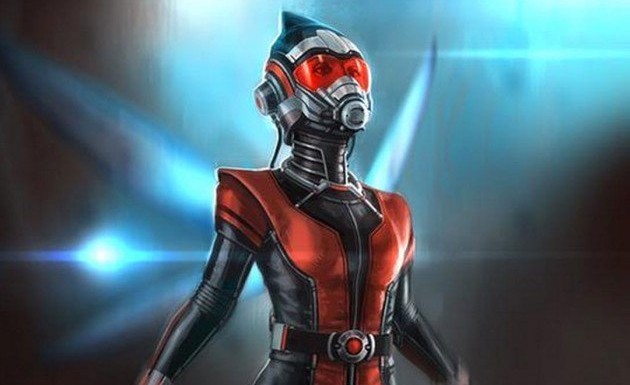