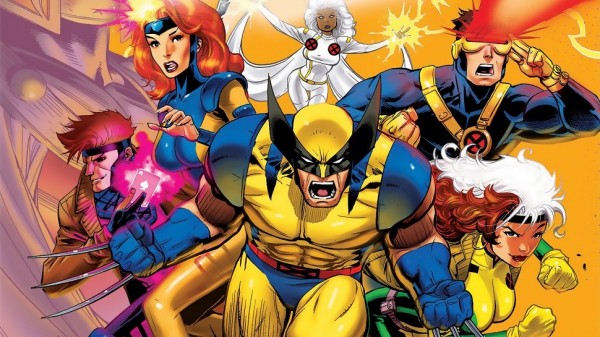 Fox is taking a page from the Marvel Cinematic Universe by creating an untitled X-Men series that will connect to the movie universe. For the MCU, we have several shows (both on cable and Netflix) that intertwine with the Avengers movies. Now, X-Men is mimicking that formula with their own movie/tv relationship.

The Burn Notice creator Matt Nix has been brought on for this venture. With the pilot set to cycle around Fox’s fall premiere, Nix spoke with several journalists about what to expect.

“Without getting into specifics that I’ll get murdered for, I would say that a fan of the movies — particularly the movies but also the comic books — would not be disoriented as to where this fits in the mythology. If you look at the movies that take place, they don’t all line up perfectly. So it’s not like I’m slavishly fitting myself into a particular slot [but] if you like that world and the world of the movies, there are definite nods to it, it definitely exists in the same general universe.” – Matt Nix

Where Did All the X-Men Go??

Matt added that his show will not exactly connect like Agents of SHIELD does with the MCU. Rather, his show will acknowledge the events of the X-Men Movie Universe.

The show will probably have about thirteen episodes and will focus on a family on the run. As far as whether or not characters like Wolverine or Jean Grey will be appearing, Nix alluded that it wasn’t likely. Instead, there will be new characters, with simple nods and mentions to other well-known mutants. 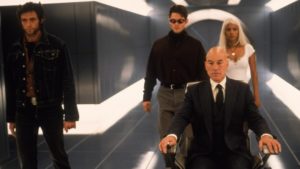 We’ll keep you informed with any new developments!

Could Miles Morales Turn up in the MCU?

TMNT 2: Out of the Shadows Trailer 3

5 Reasons Why You Should Not Watch The Force Awakens

First Images of Jackman and Stewart on the Set of Wolverine 3!