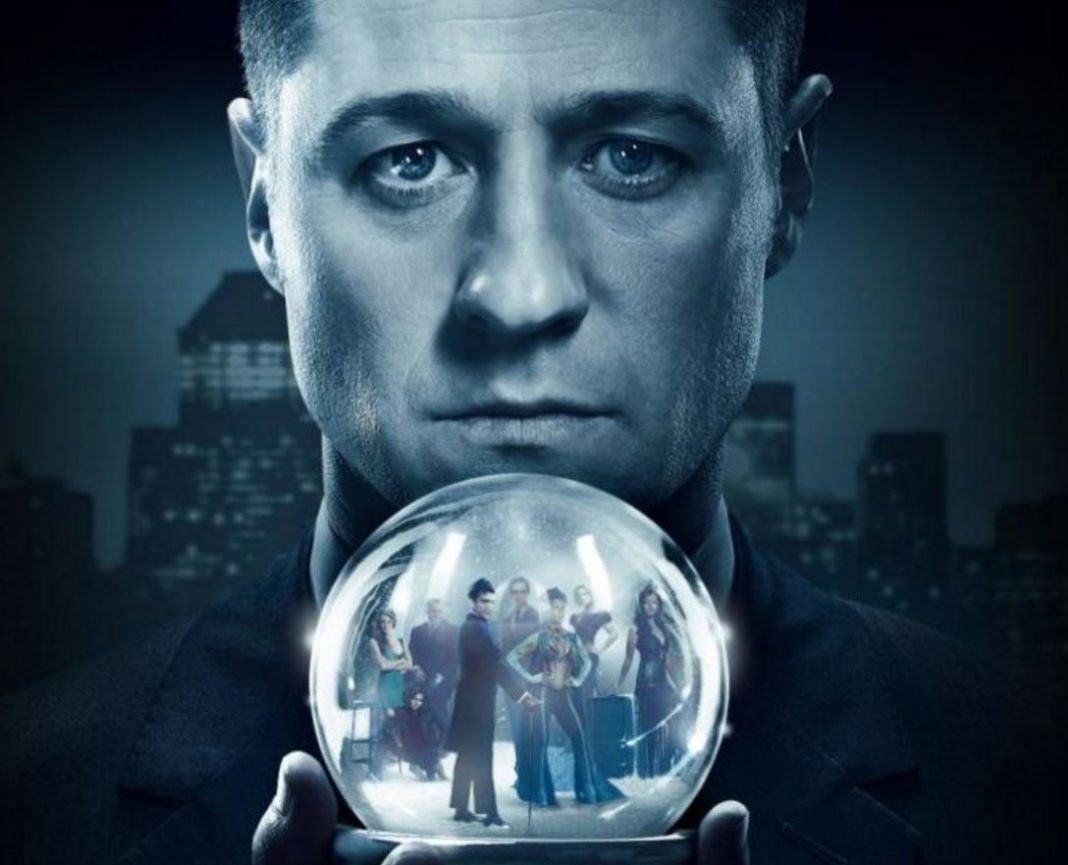 These are the 5 things that kicked us in the rib cage (and sometimes in a good way) as we watched Gotham Season 3 Episode 1: “Mad City: Better to Rule in Hell.”
And, our observations are a little “spoilery,” so…if you’re watching the Season 3 premiere on Hulu later tonight, I would bookmark this article and join us tomorrow morning. Still with us? Good, we’re always glad to have ya’.

Holy O’Neil and Adams, was the Gotham premiere busy. Between the Penguin/ Fish Mooney war, Gordon hunting Gotham City’s assorted freaks, the return of Miss Peabody, Bruce Wayne and Alfred confronting the Court of Owls infiltrators at Wayne Enterprises, Gordon looking for Lee Thompkins, the introduction of Valerie Vale, the Riddler in prison, Cat and Ivy, the love triangle involving Butch, Barbara, and Theo Galavan’s sister, and even more, it was like Gotham suddenly developed a major case of narrative ADHD. Here’s hoping that the season gets to slow down and meditate on all these events in turn because while no plot line is actively bad, good gravy, there’s just too much going on.

Hell yeah that was a Talon, son, all throwing down with Alfred. It was really cool to see a live-action Talon kicking butt and taking names and I even loved the simplified, Kato-inspired Talon uniform. For those not in the know, the Talon’s are the elite assassins used by the Court of Owls. They are brainwashed from a young age to be the Court’s silent killers and have been a pretty constant part of the dark world of Gotham in the comics since Scott Snyder and Greg Capullo first introduced these beaked badasses in the original “Court of Owls” story arc. I really look forward to seeing more of these guys, and damn, the first Talon we met threw a beat down on Mr. Pennyworth, huh?

3. Are the penguins still screaming, Clarice?

As busy and unfocused as the season premiere of Gotham was, it was still beyond awesome to see Penguin and Edward Nygma continuing their friendship even though Nygma is still locked in prison. Having Nygma be Cobblepot’s spiritual guide while behind bars could create a great new dynamic for both characters and make Riddler’s eventual escape even more epic. In fact, this was my favorite scene of the week what with the impossible to solve puzzle box and origami penguin. Good subtle stuff that was so cool, it didn’t even become diluted by the seventy-eight thousand other plot lines.

Wedged into this week’s loaded Gotham was the incident that transformed Ivy Pepper into adulthood. When Mr. Death Hand Kill Touch grabbed Ivy and she fell into the sewers, it was clear that a very different Ivy would emerge from the depths of Gotham. I’m not sure about the sexualizing a thirteen year old thing, but I will say that this major change in direction for the Ivy character seemed kind of stuffed into an already overstuffed episode.

So how do you make a busy episode even busier? How about adding an evil clone? I’m not sure which part of the established Bat-mythos Bruce’s emo evil clone is supposed to represent, but so far it seems tacked on and unnecessary. Unless the clone ends up, I don’t know, becoming the Joker or something. Oh crap, I may have just broke the interwebs.

Ok, do we really need a love triangle involving Butch? I mean, I’m all for henchmen equality, but come on now, it’s Butch. He’s not exactly a character that exudes sexual energy! 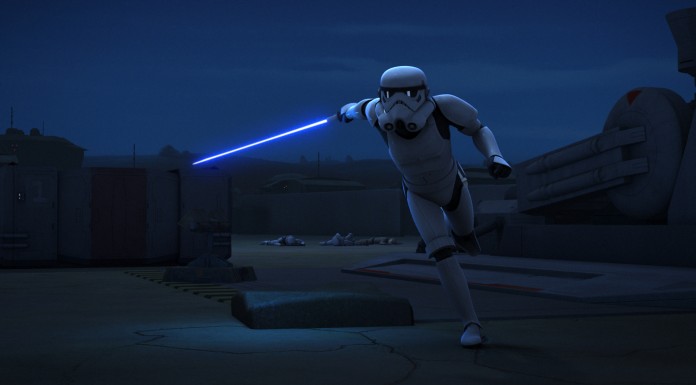 Breaking Down the Spider-Man: Homecoming Trailers

Deadpool’s ‘Totally on Top of This’ in New International Trailer!