Greetings Time Lords and Time Ladies! This is quite the interesting bit of news isn’t it? Looks like the TARDIS has a new passenger along for the ride! For a while after Jenna Coleman’s departure we were wondering who the Doctor’s new companion would be and now, with this clip, we finally have our answer: Pearl Mackie will star alongside Peter Capaldi in season 10 of Doctor Who as the newest traveler of time and space! Looks like one of her first adventures will be getting a firsthand experience with the kind of terror that only the Daleks bring. Not a bad start, all things considered.

While not a whole lot is known about her character, the clip does tell us a little bit about her to start making our own predictions (she has a unique first reaction to the Daleks, that’s for sure!). Bill may have some big shoes to fill after Clara’s amazing tenure as the impossible girl, but from what we’ve seen so far, I say Bill is going to bring a fun new element to the Doctor’s adventures and a unique energy to the everyday craziness of the Doctor’s many journeys. I don’t know about all of you, but all this excitement’s making it hard for me to wait for season 10, and it’s also giving me a craving for fish fingers and custard with a side of jelly babies!

Pearl Mackie will make her debut at the start of Doctor Who season 10, which will premiere in the spring of 2017 on BBC One and BBC America. The episode will also feature Peter Capaldi, returning once again as the twelfth Doctor, and will begin a new chapter in the continuing saga of the Doctor. It will also stand as the final season of the series with Steven Moffat as showrunner. 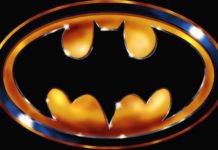 Review: The Goldbergs Explore the Effects of the 1989 ‘Batman’ Film in “Dynamic Duo” 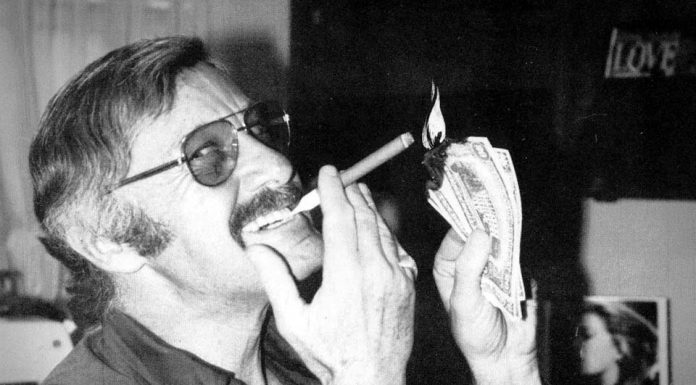 The Stan Lee Movie Is a Go