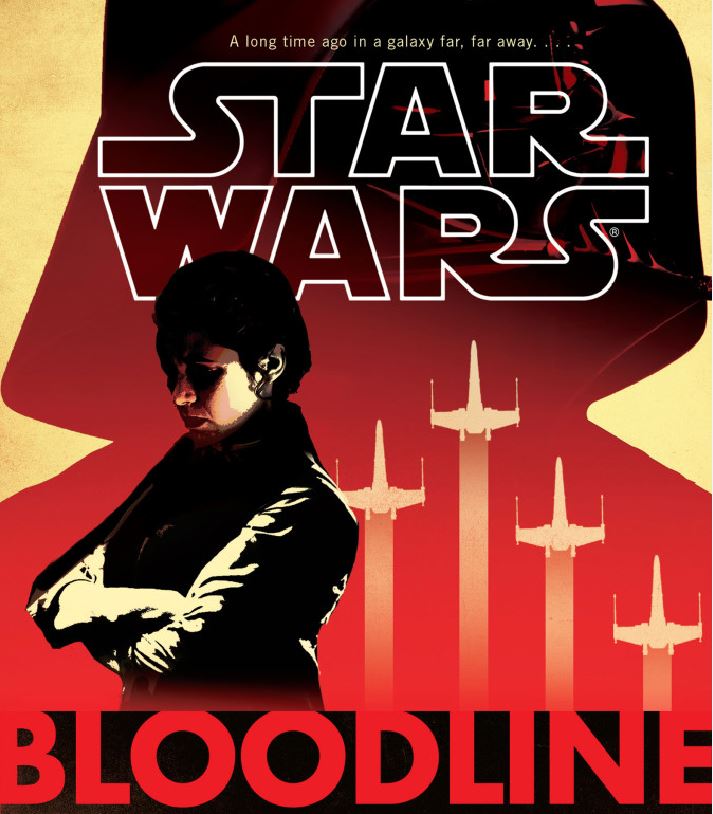 There were quite a few people who were miffed when Star Wars blew up years of material from the Expanded Universe and rebooted the canon line. Gone were decades-worth of books, comics, video games and other materials that fans grew up with.

From the rubble a new canon emerged, complete with new television programs (Star Wars Rebels), graphic novels, and of course books. Some have been received with positive reviews (Dark Disciple), while others have gotten mixed reviews (Aftermath). Well next week, the latest novelized adventure in the Star Wars universe will be released: Bloodline.

Bloodline is written by Claudia Gray. She had previously written the much acclaimed Lost Stars novel, which was part of the revamped canon books from last year. However, we now learned that she had some help in putting the story together for the Princess Leia spinoff adventure; that person was none other than Episode VIII director… Rian Johnson.

Starwars.com talked about Johnson’s involvement. Saying, “Some of the story ideas and elements in this novel came straight from Rian Johnson. We are indebted to him for his creativity and generosity!”

While some people were disappointed with Aftermath‘s lack of connection to The Force Awakens (and by lack, I mean none), Bloodline will look to appease those fans. Bringing Johnson on board probably means the novel will have some sort of direct impact on the events in future Star Wars films. It’ll also fill us in on what happened to Leia in the time between Return of the Jedi and The Force Awakens.

According to Starwars.com, that will include how the First Order came to power, how her relationship with Han Solo deteriorated, and probably the biggest moment of Princess Leia’s life: how she handled learning her father was Darth Vader!!!

There are also a few things I think Bloodline won’t tackle, including figuring out why Luke went into exile, or if Leia and Han are, in fact, the parents of Rey. Also, I wouldn’t hold my breath on figuring out why R2-D2 wasn’t much help to the Resistance when Luke went away.

While I understand the grief some people have with the new canon timeline, I have also been impressed with the new novels Lucasfilm/Disney have been turning out. Tarkin and Lords of the Sith are personal favorites that do a great job filling in the blanks in the Star Wars Universe. Hopefully, Bloodline can do the same and give better insight into what created General Leia Organa.

Bloodline will be released on May 3rd. 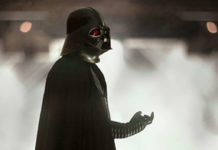 A Closer Look at Darth Vader’s Castle in Rogue One