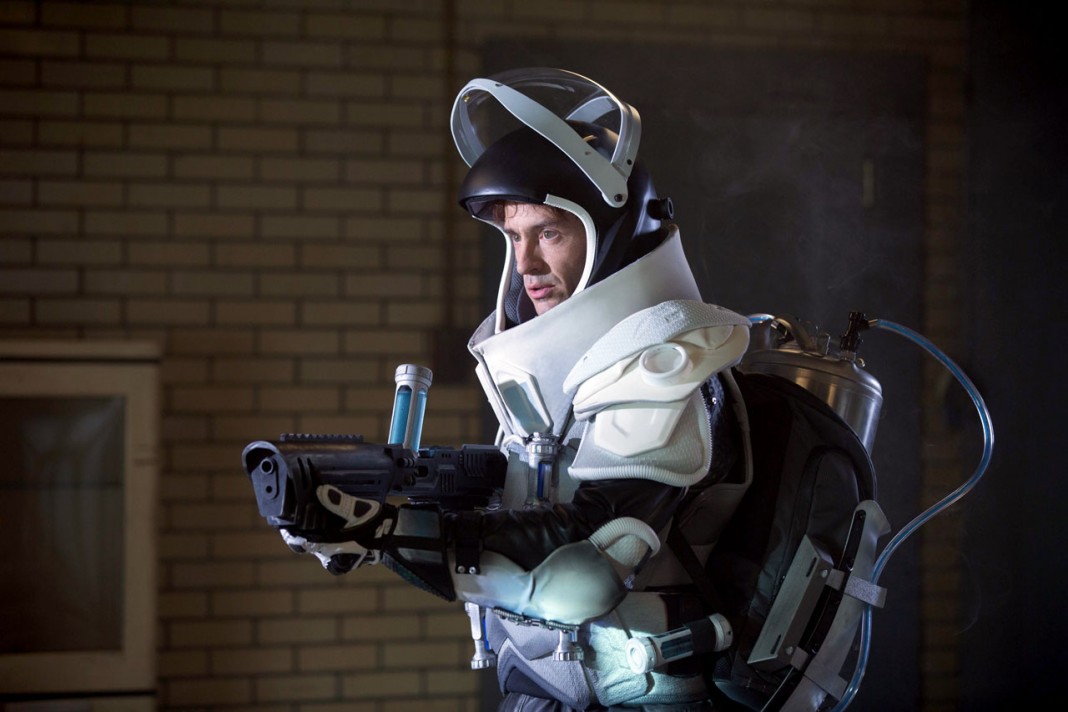 Check out Our Review [WITH SPOILERS] of Gotham Season 2 Episode 13: “A Dead Man Feels No Cold.”

A bit of a mixed bag this week with the needle pointing toward YES on this latest installment of Gotham. As “Wrath of the Villains” continues, we get treated to the developing stories of a number of Gotham’s more iconic villains. At the center of it all is the delightfully over the top D.B. Wong as Hugo Strange, and despite the scenery chewing that goes on every time Wong is on screen, he is still an intense and welcome presence on Gotham.

This week’s main event is the continuation of the Mister Freeze saga. Victor goes full-on iceberg this week as he dons his battle suit and tries to rescue his beloved Nora from Arkham Asylum. Strange helps Freeze in exchange for Victor’s cryo-formula but things do not end well for the Fries family. Instead of allowing her husband to put her on ice, Nora decides to take her own life. It is a deft twist on the classic Freeze origin that allows Nora to be a character that participates in her own fate rather than a story cipher. With Nora dead, we get to witness the birth of Mister Freeze, white skin and all, looking a lot like the Eli Wallach version of the character. It also seems like Freeze’s transformation took place thanks in part to Strange who now keeps Victor is a special cryo-cell. A very nice touch to tie the histories of these two characters together and kudos to Gotham for making Freeze’s origin as tragic as it should be.

Less effective was the Penguin stuff this week as the episode chooses to go over the top with Cobblepot’s continued therapy. Now, I’m really, really not PC at all, but is anyone else uncomfortable with the way these past two episodes have portrayed the Arkham inmates? They are all wild-haired and twitchy, almost caricatures of the mentally ill. It’s really cartoony and distracting as it feels like Gotham is mocking the plight of mental illness rather than showing a more frightening side to the Arkham inmates. I don’t think I should be laughing at the most dangerously deranged criminals in Gotham. It’s too bad because the Penguin as Strange’s prisoner storyline should be some gripping drama; instead, it feels like a bad and mean spirited parody.

Thankfully, we also have some great Bruce Wayne and Alfred drama this week as Alfred discovers the identity of the man who may have killed the Waynes. This criminal is none other than Matches Malone and when Bruce finds out, he makes his intention to kill Malone very clear. Alfred will have none of it and makes Bruce swear that the young master will allow Alfred to pull the trigger when they catch Malone. It reminds me of the scene in Batman Begins where Bruce wants to kill Joe Chill as Bruce learns an important and heroic lesson in morality through this Malone plot. I’m really looking forward to seeing where it’s all going.

So call it a win this week other than the Penguin stuff. This plotline even dropped the ball on the Gordon/Penguin relationship. When Gordon refuses to help his friend, it just makes the normally upright Gordon look like a self righteous douche. You know, James, you killed Galavan; maybe you shouldn’t judge Penguin so harshly?

And speaking of Galavan, this week’s cliffhanger reveals that Strange is also keeping Galavan alive in a glass chamber. And wow, it looks like that could be Jerome in the chamber behind Theo. Nice. 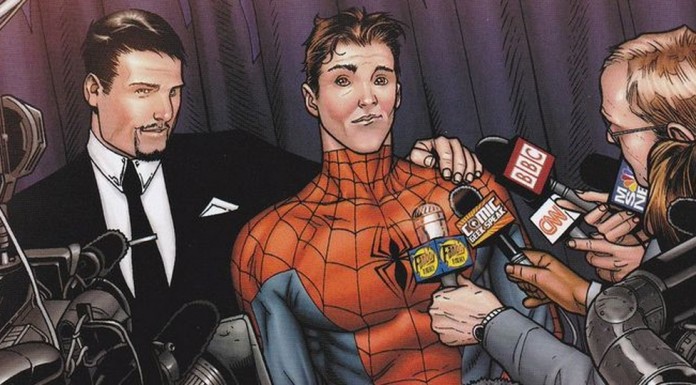 Marvel’s Civil War: Whose Side Are You On?

Which Deadpool Characters Did They Cut?

The Source Remembers and Appreciates Our Veterans