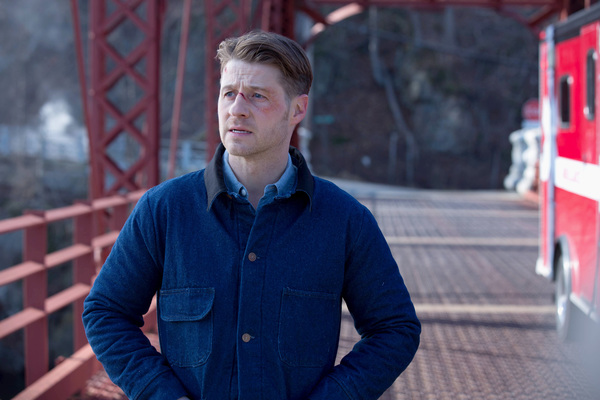 Check out Our Review [WITH SPOILERS] of Gotham Episode 16: Prisoners

“Prisoners” is basically two episodes of Gotham in one, and only one of them is close to decent.

Let’s start with Penguin. Oswald is still bonding with his father and Paul Reubens is just a joy to watch. The whole thing has a surreal fairy tale-like quality to it from Oswald’s wicked step family to Reubens’ Wee Willy Winkle night gown. It’s silly, harmless fun that ends with the wicked step family poisoning dear old dad.

Of course, the whole thing is offset by the fact that Penguin still can’t hurt anyone thanks to Hugo Strange’s mental castrating. But I’m sure that will all end soon and our Oswald will go on a very satisfying killing spree. It’s also fun to see how Penguin became refined as his papa is decking old Oswald out in some very familiar looking garb. This is the tale of how the career criminal Oswald Cobblepot became the refined cad the Penguin. Stupid, but fun.

Not so fun is Gordon’s time in prison. Of course, Gordon is abused, threatened, beaten, and generally tortured. He finds out Lee lost the baby and left him as Gotham handles a sensitive subject with all the sensitivity and subtlety of a sledgehammer to the ring finger. The show conjures up a Shawshank Redemption riff complete with impossible escape and a nasty-ass warden. Gordon even meets a young puckish lad named Puck (because why even try) who just wants to get back to his girl after he serves his time. Of course, Puck dies in the escape after being beaten like a mule earlier as the episode tries to tug on the heartstrings, but really just ends up poking you annoyingly in the ribs-over and over again. Poke, poke.

Not fun at all, kind of mean spirited, and paced like a snail tied to a glacier, this episode of Gotham should be put in solitary with only the Penguin stuff serving as any reason to tune in. 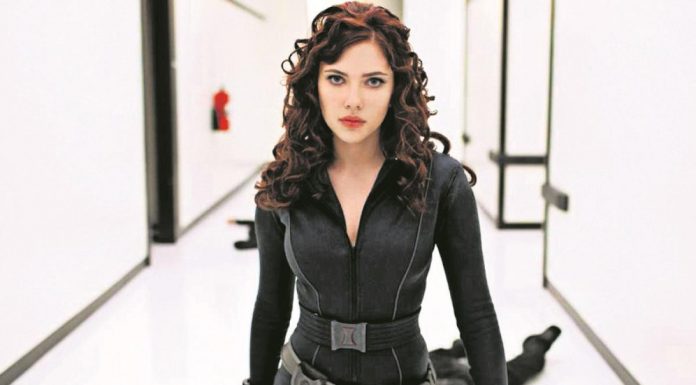 What Could the Future of The Guardians Franchise Hold? [5 Potential Plot Points for Vol. 3]