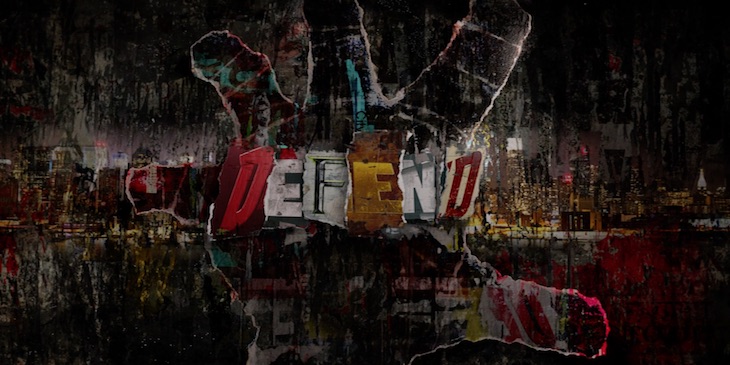 So, it looks like, as always, Foggy will be dragged into whatever bloody mess Matt find himself in; Malcolm, now living the more virtuous ‘dry life’, will be supporting Jessica as she copes with lingering PTSD and whatever legal fallout remains from permanently handling the Purple Man; and Hogarth will do something characteristically self-serving.

Brace yourselves. I’m quite confident we’ll be getting more Defenders-related info today. 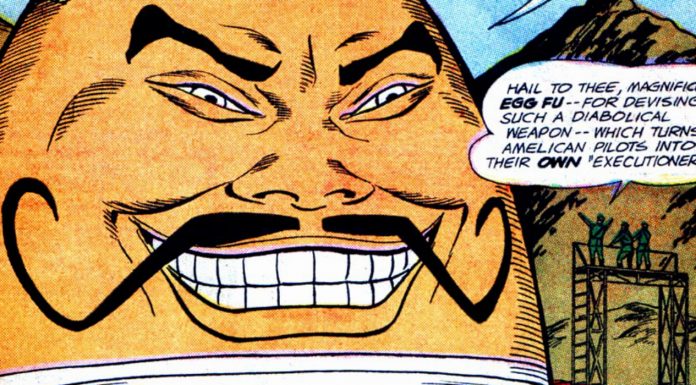 Sigourney Weaver Dishes on Her “Delicious” Villain in ‘The Defenders’