Snootchy Bootchy! Or should I say ‘snoogins’? Kevin Smith has been a cornerstone of recent DC efforts having done his DC movie special and helping out with The Flash. However, it looks like Kevin Smith has helped to get longtime friend and ‘hetero life-mate’ Jason Mewes a place in the hit TV show. “I did not put Jay and Silent Bob in it. I did put Jay in it,” said Smith. Who would have thought that Silent Bob could get Jay in CW’s Flash?

“Because he was my conduit to those shows. Arrow is his religion, dude,” said ultra-fanboy Kevin Smith. “He almost came to visit me on Flash just so he could walk across the lot and look at the Arrow sets and sh*t, and dream about salmon laddering up and sh*t.” Apparently, Jason Mewes was listed as one of Kevin Smith’s ‘assistants’ and once the Flash’s writers learned of Mewes fanaticism, they wrote him into the show. “Are you sh*tting me? Because his f**king head will explode if I tell him that he’s going to be on a CW show, that he’s going to live on the CW,” stated Smith. It is unfortunate though that we won’t be seeing Silent Bob but the prospect of Jay in CW’s Flash is highly amusing. See what I did there? Ugh. That was terrible! The Flash is on Tuesday at 8pm EST. 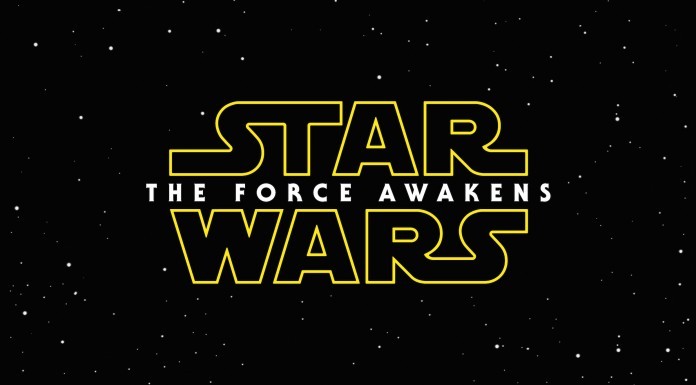 Preview: Get Ready for Red Widow