Home TV News Supergirl Moves to The CW for Season 2! 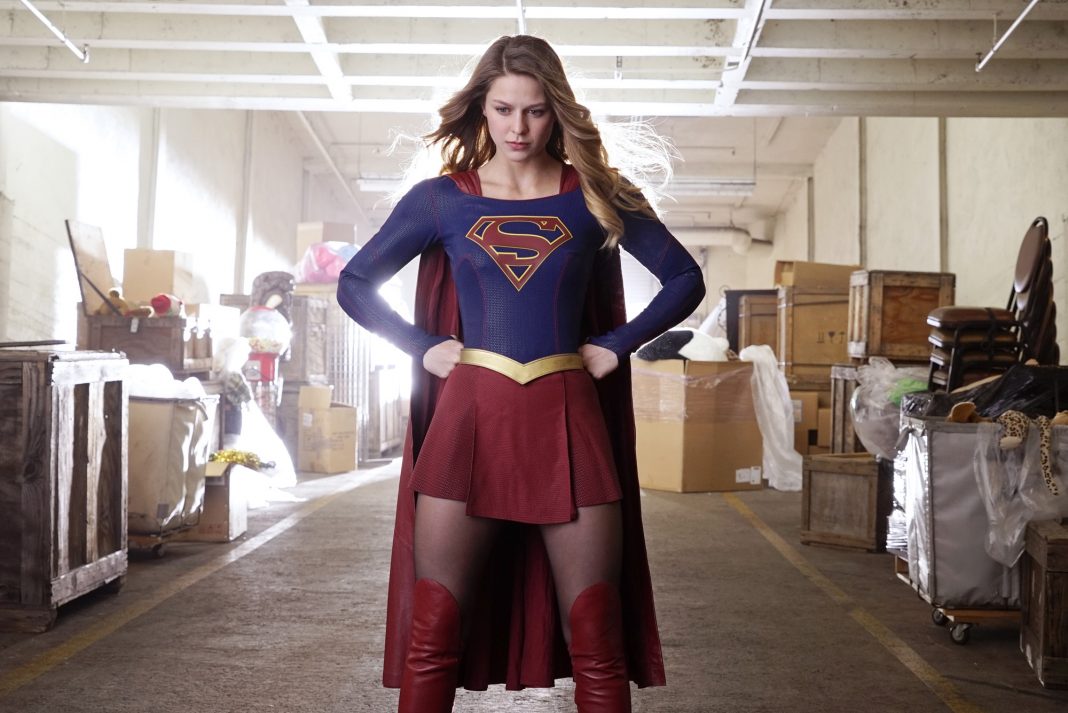 So, the status of Supergirl’s second season was a little…..ambiguous. Amidst lower ratings and rumors of cost-cutting, it seemed CBS was struggling with how to continue the story of Kal-El’s older cousin, Kara Zor-El (Melissa Benoist). Well, for those of us painfully suffering through all the uncertainty, the various budgetary vagaries and the undecided fate of Cat Grant’s bulletproof, personal assistant, please put down the tissue(s); Supergirl moves to The CW for Season 2!

That’s right; according to our friends at The Wrap, the CBS-Warner Brothers Network picked up Supergirl Season 2. Another bit of good news: the show will begin filming in Vancouver, sharing the (sound) stage with CW stalwarts The Flash, Arrow, and Legends of Tomorrow.

I feel as if a confession is in order: I’ve given up on all the CW shows. To me, the drama seemed forced and heavy-handed (I’m looking at you, Arrow), and some of the plots were just….horrible (The Flash, Legends of Tomorrow). But, the quality seemed to improve when Arrow and Flash teamed up; the characters played off each other extremely well. Throw Supergirl into the mix, a hero already familiar with the Flash but in no way prepared for the obsessively driven, rarely given to giggling Green Arrow, and you have yourself quite an interesting, and formidable, superhero troupe. Consider my interest….peaked.