Earth-dwelling Kryptonian physics lesson #1: when Kryptonians alter their personal gravity field in order to induce flight, said field pushes said Kryptonians from the surface and propels he, she or them countless miles into the air. Yep. Now, having reflected on the first lesson of Earth-dwelling Kryptonian physics, the following, first promo for Supergirl Season 2 should hold no surprise for you as Kara Zor-El manipulates gravity and…uh…leaves behind a patch of dented Earth. OBSERVE!

#SupergirlCW Season 2 takes off on The CW, Monday, October 10! pic.twitter.com/z2yQ82Qzc3

It’s a little reminiscent of a certain cinematic Superman who also leaves behind a slight crater when commencing self-initiated takeoffs. And yes, I’m referring to Henry Cavill’s Superman. 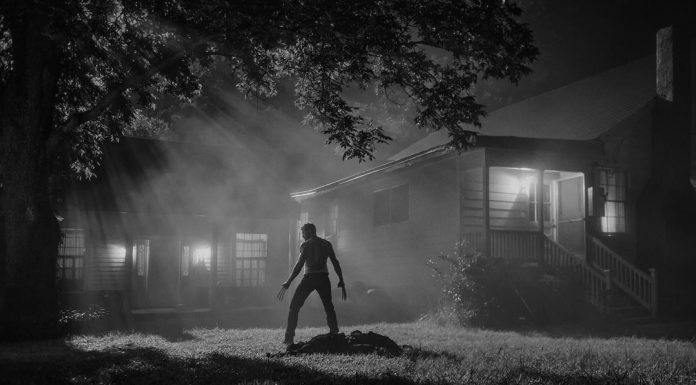 This Is Why We’re Excited for X-Men: Apocalypse!