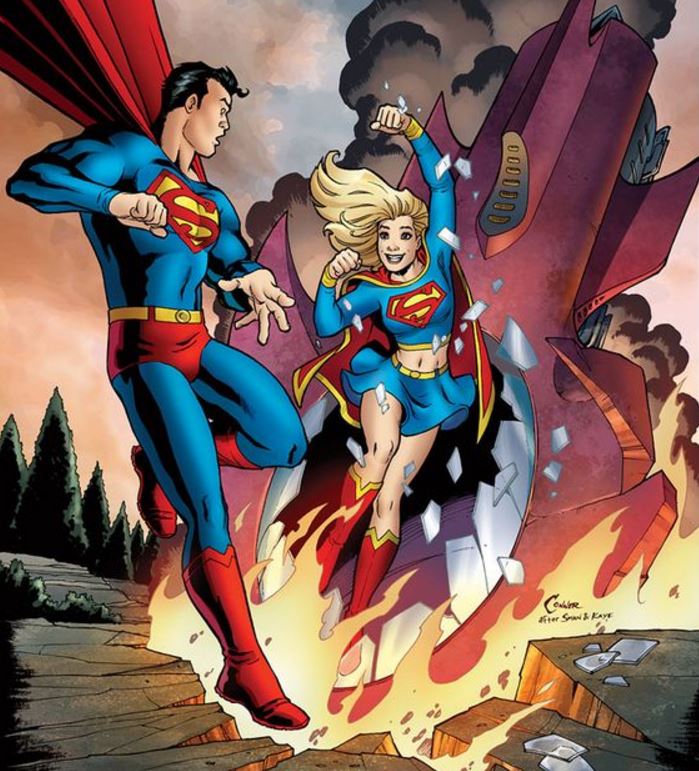 It’s the first, full-length clip from Supergirl season 2, and it features Kara’s meddling cousin, Superman, adding his ability to lift 17-million tons in an effort to stymie the lethal decent of a currently unspecified spacecraft. I mean, c’mon, Superman. Kara’s got this! Okay, they’re cousins, they get along, and Kara really appreciates the help; no one is stepping on any toes here. Anyway, look down, press play, and enjoy the first full clip from Supergirl Season 2!

Honestly, the best part is a stammering Clark Kent engaged in an aggressive phone conversation with Perry White. And then he uses the phrase, “lickety split.” 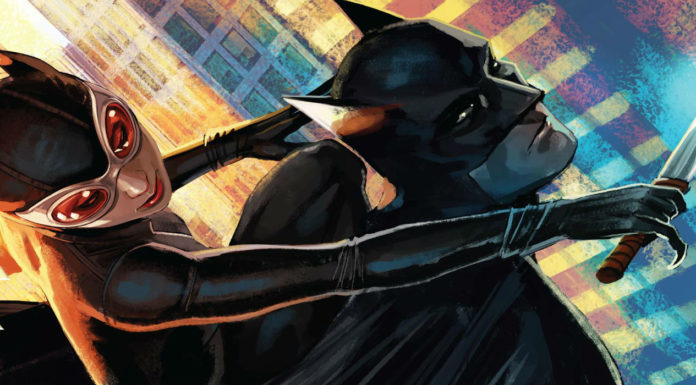 The Batman Marriage: Does It Stand a Chance?

All the Marvel NOW “DIVIDED” Teasers So Far (updated)