Wait, does that mean we get to see Russell Crowe before he becomes a hologram? Awesome! We need more of that sort of thing. Oh, it will actually be based on Crowe’s father, AKA Superman’s grandfather? Well I still hope there is Russell Crowe! Joking aside, SyFy is apparently immensely close to ordering a pilot episode for Krypton. What’s Krypton you might ask? Well it is a show that…um…shows how Krypton was before it got all…explodey! Hmm…so it is the Superman analogue for Gotham. It is a Superman show…without Superman!

Written by the polarizing David S Goyer and Ian Goldberg, Krypton has also picked up Sleepy Hollow producer Damian Kindler and Doctor Who/Sherlock alum Colm McCarthy to direct. That’s quite the pedigree, isn’t it? Hopefully the series will be good and considering that SyFy is growing ever closer to ordering a pilot we might be seeing it sooner then we might expect. I just wonder if SyFy has the budget to make a show based completely on an alien planet but then again…they might still have plenty of money left over after Sharknado. Joking aside, there have been no casting announcements or anything like that so this show is still very much in the ether at the moment. 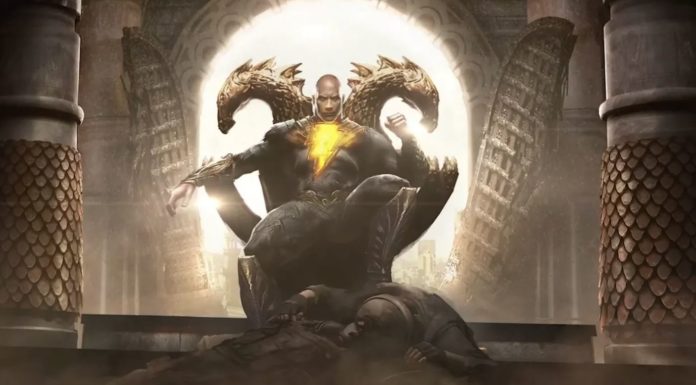 The Coolest Tidbits from the Shazam and Black Adam Panels

The Return of the King: CIVIL WAR II: KINGPIN #1 Coming This July!