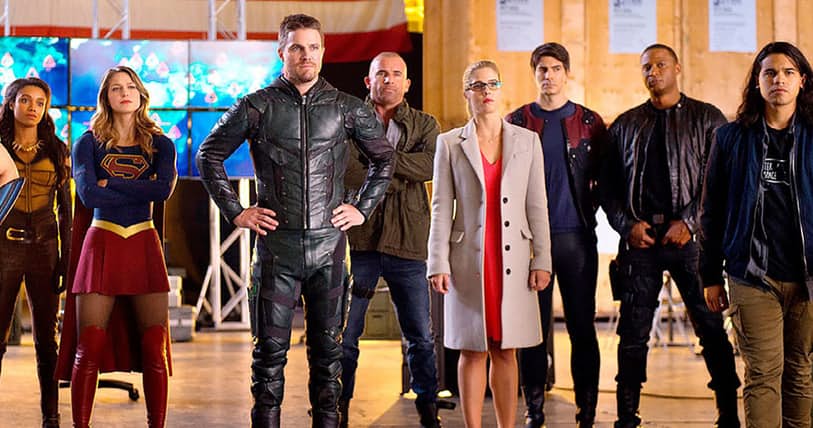 It’s been a week since the epic four-episode crossover that rocked The CW’s DC universe. We fought aliens, nearly died from cuteness overload with Kara, and Arrow had its 100th episode. On night two, during The Flash, Barry Allen was forced to come clean to everyone about Flashpoint. And like Cisco, many felt animosity towards the speedster for “toying with their lives.”

Except Oliver. Grant Gustin’s Barry Allen was first introduced in Arrow and from there, we knew the two superheroes would always have a close bond. Since Gustin got his own show, we’ve had a few crossovers, and each one touched upon how special their relationship is, verifying the importance of Oliver Queen in Barry Allen’s life.

Barry went to Oliver when the speedster was first given his powers. Despite not being a metahuman, Green Arrow trained The Flash. It could seem ridiculous that a man with super-speed would go to a “normal” man for training and advice, but he did. And, it helped mold Barry into the hero he is today. Oliver is more than just a friend, he’s a mentor.

Even Oliver helped barry with his “leadership skills”

Let’s skip ahead to our crossover event. Barry comes clean to the members of the Arrowverse about what he did in the season two finale of The Flash. Kara doesn’t hold it against him, but everyone else does.

Things are not looking good for Barry. Not only does Cisco display strong animosity towards him, but almost everyone else refuses to work alongside him despite the alien threat. Oliver, on the other hand, thinks this grudge against the speedster is ridiculous. He even refuses to join the others unless Barry is involved.

As Oliver and Barry are left behind, Barry expresses guilt over all he’s done. This has been a common theme in season three. It’s been hard to watch Cisco and Barry’s important friendship fall apart, and like the rest of us, The Flash doesn’t know how to repair the damage he’s done.

And just like the real Jay Garrick stated in the beginning of season three, Oliver assures Barry that he isn’t a god. Coming from someone who also lost both parents, Green Arrow is firm in reassuring his friend that given his powers, he’d do the same exact thing. Who wouldn’t want to bring back their dead loved ones if they had the ability to do so?

Barry needed to hear this. He needed to hear this from Oliver, the man who he reveres so much. For much of season three, Barry’s been reminded of, incessantly, the poor decision he made. He has Iris by his side, which is important, but I believe that receiving understanding from a man Barry considers “stronger” was greatly needed. Oliver is unapologetic in his proclamation and it’s that kind of confidence that Barry needs to be reminded of.

Pretty much, Barry and Oliver are Superhero Bros and will always be better people when they work together. 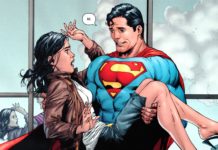