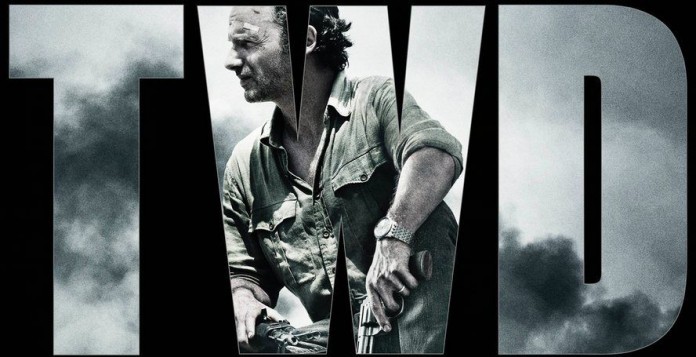 If you are like me, you are either mad, sad, or confused about recent developments in The Walking Dead. The last episode of TWD entitled, “Thank You,” which aired last Sunday, seemed to be all about death, death, and more death taking many characters away from the show. The death of [SPOILER COMING] Glenn Rhee, played by Steven Yeun, seemed to throw Twitter, Facebook, and my mother into a quagmire that not even Bruce Wayne could climb out of. As frustration and disbelief boiled, I sat and speculated about the fate of Glenn.  Here are the seven reasons why I believe Glenn isn’t actually dead. 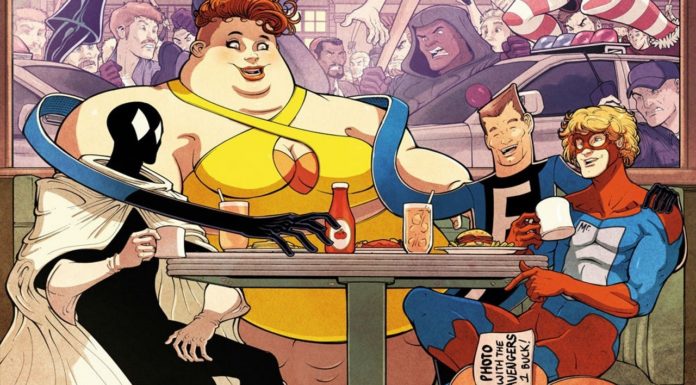 Check Out the New Ghostbuster Figures!