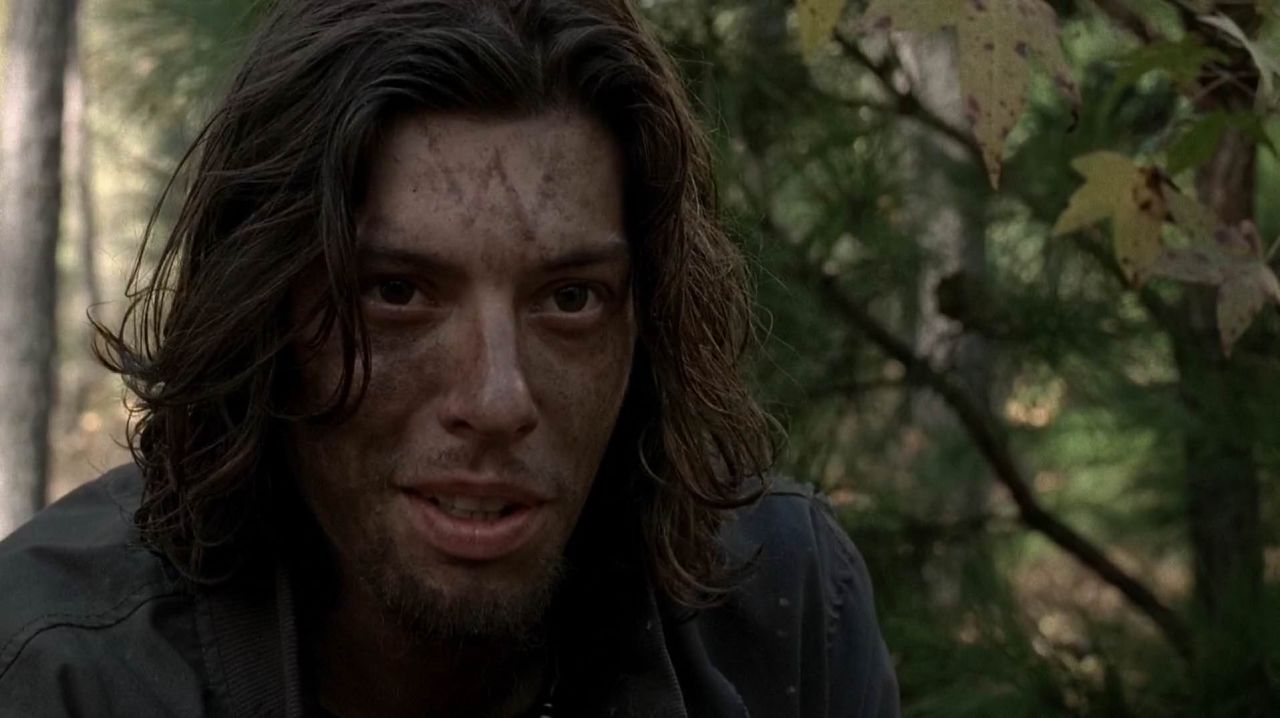 Things have been building towards…something in this mid-season finale of The Walking Dead. What will happen? Will little Missy finally stay in Alexandria? Will the citizens of said Alexandria be able to fight off the zombie horde? Will Daryl get his crossbow back? Will Jerk-Kid finally chill the hell out? Will Carol eviscerate Morgan’s pet Wolf? These questions will hopefully be answered(but probably not all of them) on this episode of The Walking Dead!

At least with the Tip-Toe Through the Tulip intro gave this article a strange Bioshock/Fallout vibe to it and I rather like how they tried to draw a parrallel between ants and zombies. I wonder what an underground zombie hive would look like? Oohhh, or perhaps a zombie-ant farm! Man, where can we get one of those for this hot holiday shopping season? Now I have that ‘Ants Go Marching’ song stuck in my head as the undead swarm approaches Rick and Co. I guess the Alexandrians are going to have a baptism of flame when it comes to surviving the zombie apocalypse. I felt like there was something to Morgan and Carol running, where Morgan thought about just leaving her but I could be reading into things. We then really see Maggie fight to stay alive. I don’t think I’ve ever been so freaked out by a ladder but I actually felt a sting of anxiety, even though I didn’t think she was in any real danger. Kudos to that! You really get the sense that Alexandria is pretty much over; the zombies don’t sleep or generally leave you alone…so there you are. You have a group of survivors hanging out in Rick’s ersatz girlfriend’s house. Wonder how this is going to go, hmmm?

Glad to see that Glenn’s ‘pregnant wife’ speech stirred some emotion in Little Missy. I was starting to think that she should be hanging out with the Nihilists from The Big Lebowski. Then we get a scene with Rick’s future son-in-law suffering some very Saving Private Ryan shell-shock. Cutting back to Carol and Morgan, we see them continue to trade passive aggressive looks and barbs…while the nurse is stuck hanging out with Mr. Crazy Wolf-Guy. I feel honestly bad for nurse-lady, but that Crazy-Wolf Guy is totally going to get some calls to be bad guys in movies and other shows that’s for sure. Something tells me that Wolf-Guy is going to take somebody hostage…

Oh, and I guess we won’t be seeing Mrs. Monroe around for much longer. That is kind of surprising, but hey, she fell for the same pratfall her husband did. Don’t ever show up with plans for Alexandria. Oh, you spent some time using a fancy ass plotter? I hope all of your affairs are in order! Perhaps if they just turn the lights off the zombies will leave them alone? And I guess Michonne is suddenly the most humane of out Rick’s Group…well, that isn’t going to get people dead. She’s increasingly pragmatic, but at least she’s developing more feelings and emotions then when we first encountered her…but then again she had her husband and his best friends as pets.

Wait! Jerk-Kid! I see you are getting better…nah, forget that. Still a jerk! I was wondering if they were going to get into a ‘who’s Dad has killed more people’ argument before things went totally south. I keep feeling like they are telegraphing something from the comic book..but we’ll see. WE’LL SEE! Fun to see Carl lay the law down though, right? YEAH!

Quiet that baby down, Rick! The zombies have probably seen Snowpiercer! There was a moment there with Mrs. Monroe where I thought she might have seen the movie too! Aw, poor Captain America. That was a rough train-ride. Where was I? Oh yeah! The Walking Dead! I think Mrs. Monroe might be more sweaty than Rick and you know what? That is quite an accomplishment on this show! And on that note, we now have the torch of leadership pass to Rick…which we all knew was going to happen anyways.

At Rosita and Co’s position, we see them already discussing if Alexandria over or not. Whoa, whoa, whoa! I’m the only one that’s allowed to jump to those kind of conclusions. On another note, does Eugene really need to use that Zippo to read? It looks pretty bright to me! Gotta give Carol bonus points too…she’s turning into a real slippery one, isn’t she? What’s her game? My guess is she wants to go do the ‘Old Yella’ thing to Morgan’s pet…which is just going to deprive him of the learning experience, y’all. How’s this going to resolve? Then we get round two of zombie-guts camo…and what about the baby? Is the baby going to be alright covered in zombie-guts? I guess they’ll cross that bridge when we get to it. ‘Someday this pain will be useful’.

Back to the Carol/Morgan showdown! I’m not quite sure who I want to win this one…but I guess Morgan has the training…but Wolf-Guy has the upper hand. See what happens Morgan? Geez. Man, This Wolf-Guy is running rough-shod on these people. It really shows how one human being is more dangerous than that whole slew of walking, hungry corpses. And what, they just let him walk out of there with their only nurse in a zombie-filled town? Rick just spent a chunk of this episode spreading guts on himself and Wolf Guy just walks out? As they say on the internet, ‘WTF’! So that was the midseason finale…and here I was expecting a major death and/or loss of limb! Not quite the ending I was expecting but now we have to wait a month or two to see what Wolf Guy does, what happened to Daryl, and all of those other loose ends! Ugh. Curse you AMC!