So, Evelyn actually donned the Black Canary garb in Arrow season 4 to enact a revenge-plot against H.I.V.E. The mutually beneficial alliance proved, well, mutually beneficial, and now she’s looking to upgrade her crime-fighting effectiveness with a permanent tour of duty on ‘Team Arrow 2.0!’ 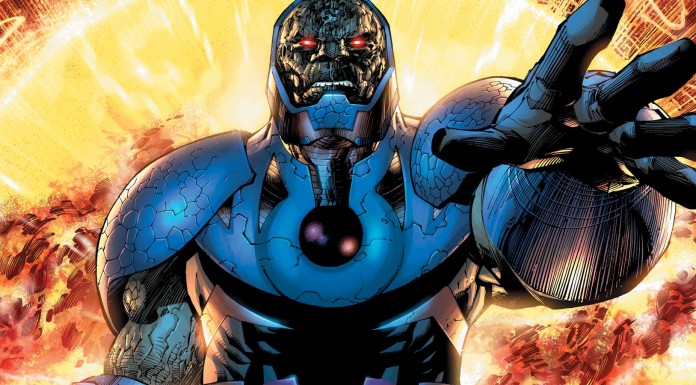 The Stan Lee Watcher Theory: It Goes Deeper Than You Think

The Coolest Easter Eggs From Stargirl So Far