Home TV News What We Know From The Latest Mandalorian Trailer 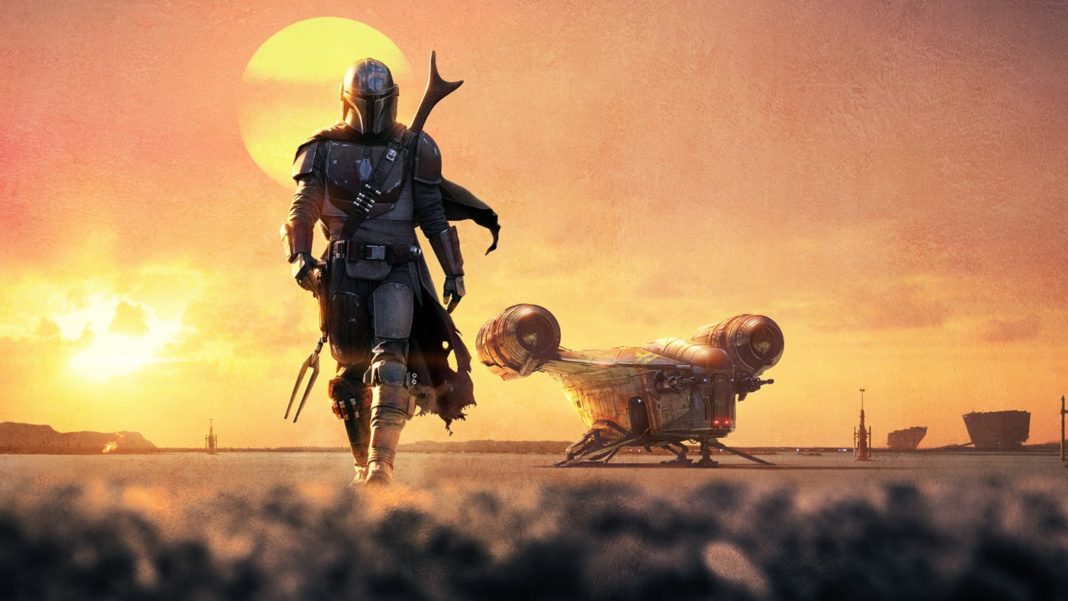 With only just a little over a week before the first episode of the second season drops on October 30, another trailer for The Mandalorian reveals…well, not much. There’s still so much mystery surrounding Season Two, and for good reason—fans have been waiting patiently for the next installment of Din Djarin’s adventures with Baby Yoda since forever. With rumors on casting filled to the brim and the hype for the show reaching fever pitch, this new trailer only boosts the anticipation even more.

While there’s not much we can confirm from this clip alone, we can still speculate about the footage, and here’s what we’ve gathered so far.

With shots of Mando steering his ship through this blue icy ravine, we can tell that this is very likely going to be the sacred Jedi world of Ilum. You can also catch the similarities between shots in the trailer to the icy caverns in Jedi Fallen Order. This holy planet is where Jedi younglings go to participate in “The Gathering”, which is a tradition where younglings get the chance to search for a lightsaber crystal after their training. Now, it might seem exciting to nab that lightsaber crystal for yourself, but the thing about Ilum’s crystal caverns is that the entrance is made to slowly freeze over the longer yo stay inside, so there’s essentially a ticking clock for the Jedi younglings to collect their crystals under very limited time.

Of course, Order 66 and the Empire definitely made a mess of things, with Emperor Palpatine strip-mining the place to harvest Kyber crystals for the Death Star. 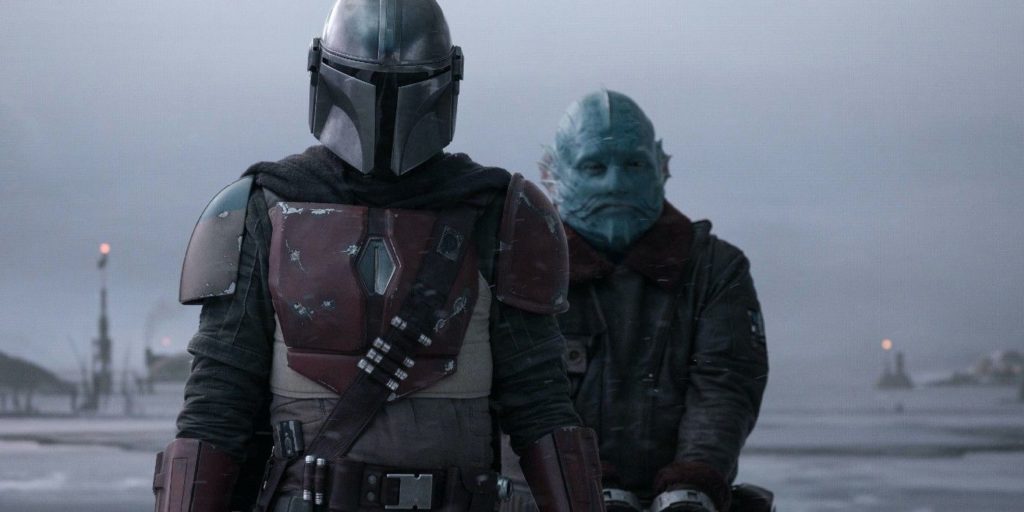 The synopsis describes the second season as “The Mandalorian and the Child continue their journey, facing enemies and rallying allies as they make their way through a dangerous galaxy in the tumultuous era after the collapse of the Galactic Empire.” With that, we definitely know that Greef Karga and Cara Dune will be back, but we still sense there’s going to be some form of betrayal at some point. Now, enough has been speculated about other rumored characters like Timothy Olyphant’s and Rosario Dawson’s roles, so we won’t touch upon that—but it’s also interesting from this trailer that we actually get to see Horatio Sanz’ character Mythrol in the ship with Greef and Cara.

If you’ll recall, this blue guy was first seen in the previous season as Din’s first bounty, and after a series of comedic scenes, he gets frozen in carbonite and traded off to Karga. The unfortunate blue alien was only there for comic relief, but it seems like there’s actually more in store for him (and us) in the next season. 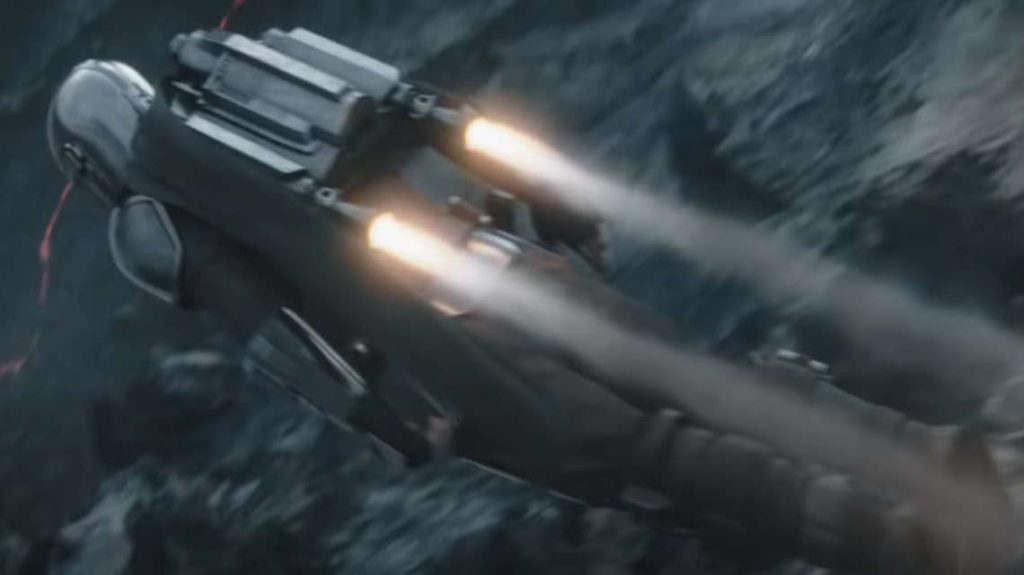 Of course, the biggest nerd-gasmic reveal is Mando actually jetpacking around what appears to be Tatooine, which raises all sorts of speculations about Boba Fett’s triumph over the Sarlacc pit. The rumor mill has already been talking about Temuera Morrison playing the iconic character, so what does that last shot actually mean? It’s driving us crazy! We’re pretty sure you’ve got your own theories about the second season too, but we’ll just have to find out on the 30th on Disney Plus! 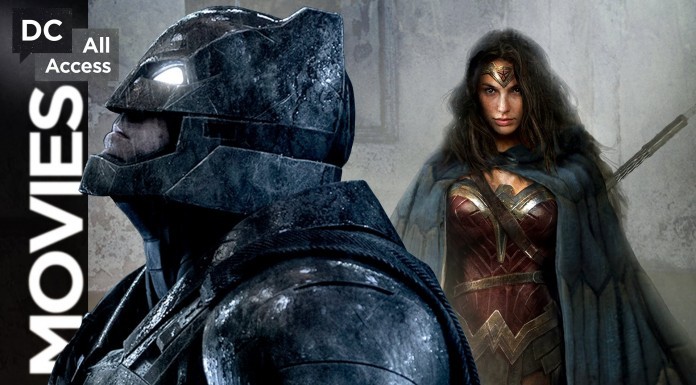 Did Mark Guggenheim Just Tease The Question for Arrow Season 5?