Home TV News Who Is The Boys’ Stormfront? 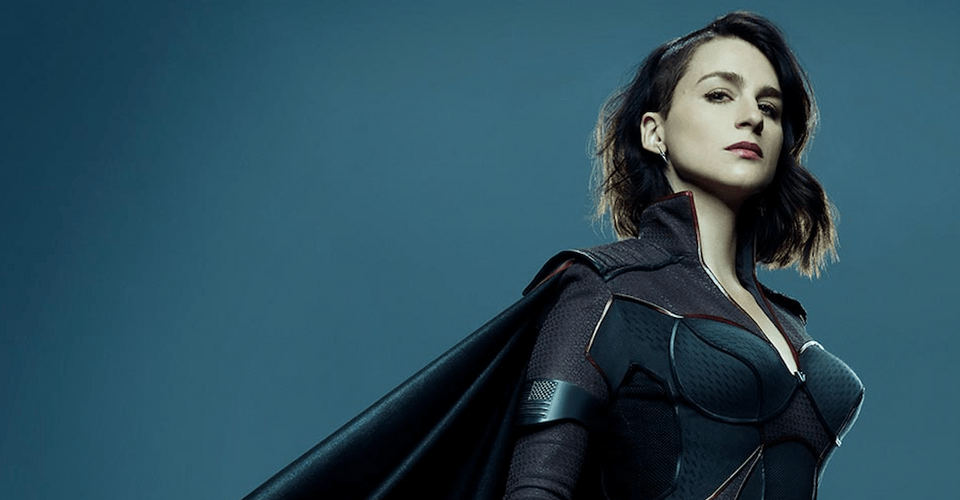 Aya Cash will be taking on the role of a new player in the second season of The Boys on Amazon—Stormfront. Season 2 will premier on the 4th of September, and one of the biggest additions to the show is a force to be reckoned with, and for good reason. 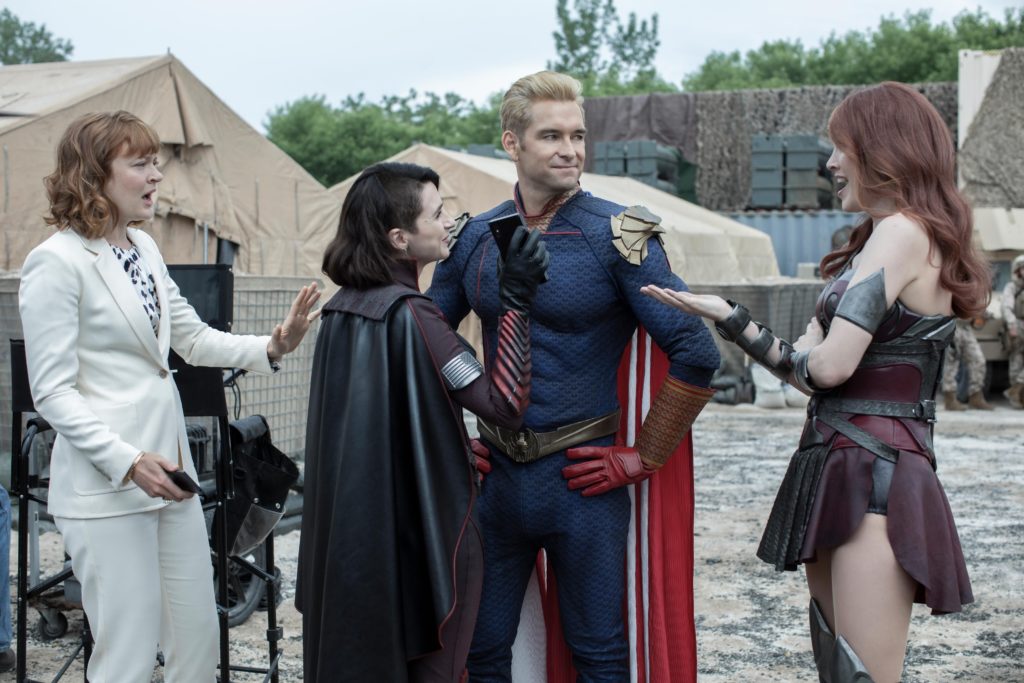 Stormfront is the newest terrifying supe who’s set to wreak havoc onto the masses with her lightning-based powers. Of course, Antony Starr’s Homelander already plays that role, and when you put together two alphas vying for the same spot, it can only mean one thing—trouble, and lots of it.

“Who knows who would win in a fist fight, but I think Homelander may have the edge,” Starr said, when commenting about Stormfront’s threat to The Seven. “What’s really difficult is they’re very equally matched, but she has the edge because I think she’s smarter and she’s more relevant and timely and has a sensibility that Homelander doesn’t have and he doesn’t know how to deal with it…She’s a bit of a Rubik’s Cube to show my age, she’s a bit of a Rubik’s Cube for him to fiddle around with and figure out, but inevitably he will figure her out and you know, there will be carnage.” 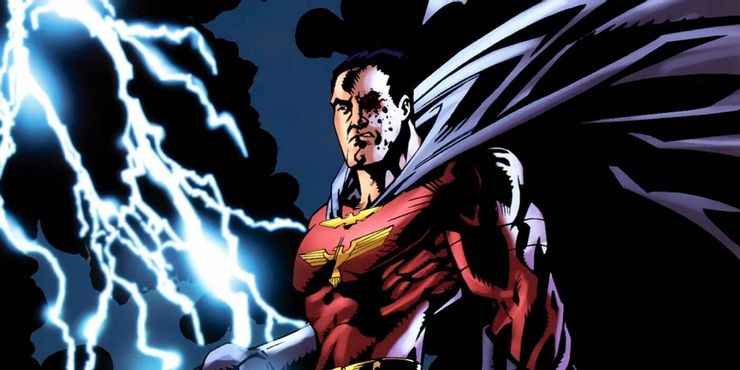 Cash’s Stormfront will be a bit of a departure from the source material, as the character is supposedly a male Nazi sympathizer in the comics. In public, he’s made out to be a reincarnation of Vikings, but he was actually created in Nazi Germany as part of a super-soldier experiment during World War II (made with Compound V, of course). Because he was the first successful supe that resulted from the program, his genetics were used to create Homelander. He’s actually a parody of DC’s Shazam and Marvel’s Thor.

Why was he gender-swapped for the show, then? Showrunner Eric Kripke explained that they “wanted to sort of create Homelander’s worst nightmare, and his worse nightmare would be a strong woman who wasn’t afraid of him and proceeded to steal his spotlight. I think that would hurt him way more than if it were a male character because he is a gaping hole of insecurity.” To top it off, Cash also mentioned that “I think she’s not scared of him because she is as strong or almost as strong as him, so she’s not intimidated by his powers, but I also think that she reads him really well and I think she’s there to get under his skin and to show him that there’s a new boss in town and there’s a different way to lead.”

Now, we all know how horrible Homelander already is, but could Stormfront be even more demented?

According to Cash in an interview with Patton Oswalt, “Stormfront’s a new member of the Seven and she’s a new villain. And I would say she is on par if not worse than Homelander.”

She also added that “Homelander and Stormfront, I would say, that when they first meet, there are fireworks. Like any meet-cute, there’s a lot of tension and combativeness between them, but I also think that Stormfront ends up earning his respect throughout the season.”

With all of that said, are you as excited about Stormfront as we are? Let us know your thoughts in the comments below! 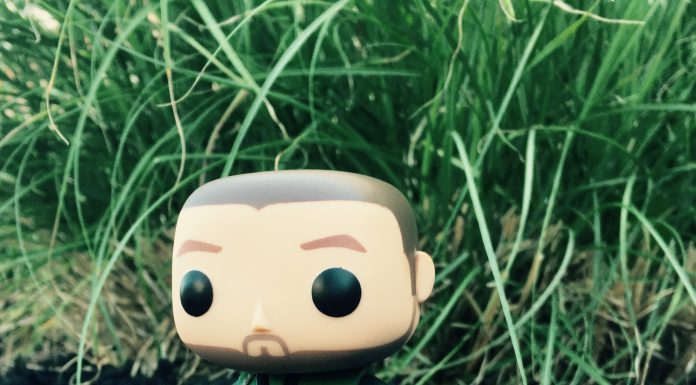