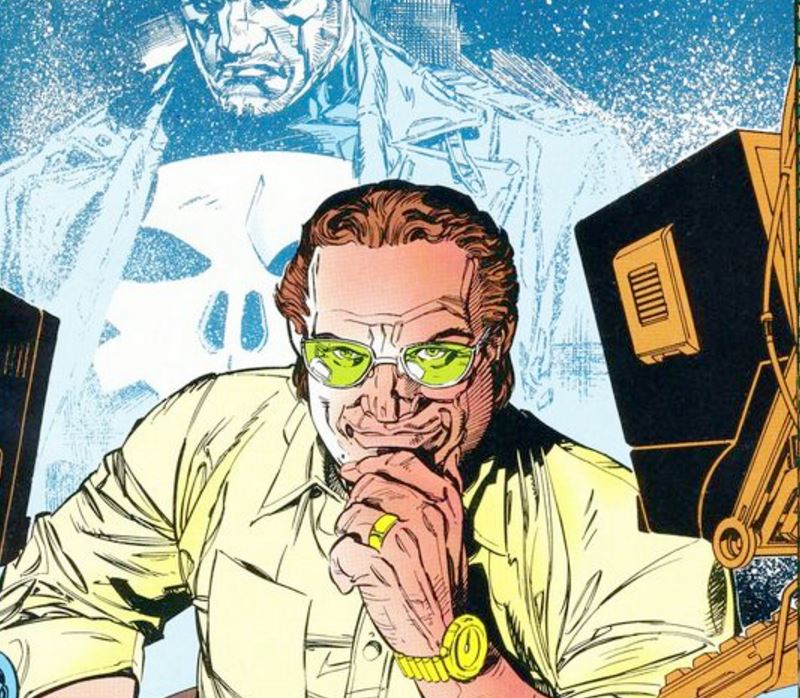 Netflix has already given us blind vigilantes, super-powered individuals and a New York City with a real Ninja infestation. The road to Defenders has been so successful for the streaming service that even more characters are getting their own series. It’s all starting when Frank Castle returns in a Punisher series… and it appears he isn’t coming alone.

Now, the Punisher doesn’t have a long list of friends. Really, he doesn’t have any friends, more like acquaintances in the same war. However, there is one character that he trusts enough to work with on a semi-regular basis: meet David Lieberman, also known as Microchip.

MCUExchange caught onto the ruse Netflix and Marvel were attempting to play. The series is casting someone by the name of “Dennis Landstrom.” In the past, Marvel kept character names under wraps by creating fake names that maintained the initials of the actual character names. Since Micro (D.L.) is a central character in The Punisher series, it was easy to connect the dots.

For those unfamiliar with the character, Microchip works alongside Frank Castle either with his incredible hacking skills, or in manufacturing some of the Punisher’s weapons. The character was played by Wayne Knight (Hello, Newman!) in the underwhelming Punisher: War Zone. Microchip was even an Easter Egg in season two of Daredevil, when Castle was rummaging through his house. Remember when he came across this disc?

The fact that the show is casting Microchip isn’t really the shocking part. What is shocking, is that they are already casting for the Netflix Punisher series!

Marvel and Netflix’s focus remains building everything towards The Defenders. That means ensuring Luke Cage is good to go in September, and finishing up the first season of Iron Fist before bringing the whole band together in Defenders. Once that’s wrapped up, the docket continues with season two of Jessica Jones, and perhaps Punisher right on her heels. However, with today’s casting news, we’re wondering if a Punisher series could be coming sooner rather than later.

Jon Bernthal’s version of Frank Castle was highly praised and when Netflix announced a Punisher solo series, it was met with celebration and jubilation. Was the resounding nerd cries of joy enough to put Punisher on the fast track to season one? Steve Lightfoot (a former Executive Producer on Hannibal) is the brain behind the project, so how fast can he turn around a Punisher show (and still make it look fantastic)?

Whenever we get a Punisher solo series, the wait will be worth it. The Thomas Jane, Ray Stevenson and even Dolph Lundgren versions were nothing compared to the dark, bloody incarnation Bernthal gave us. Hopefully he gets to do something in Defenders (maybe Microchip will be in tow., hence the casting). If not, let’s just keep our fingers crossed until a Netflix Punisher series begins streaming in early, EARLY 2017. 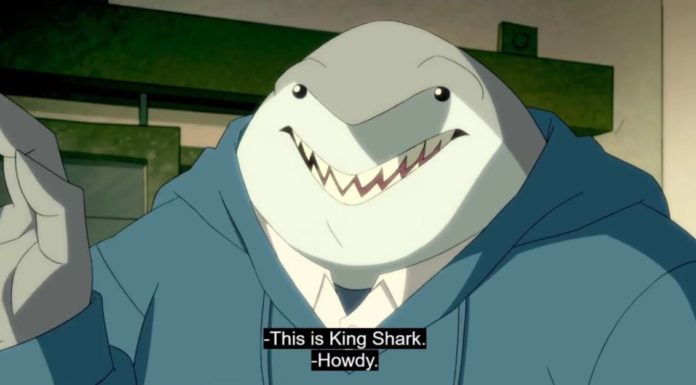 The Flash Season 2 Episode 19 Review: “Back to Normal”