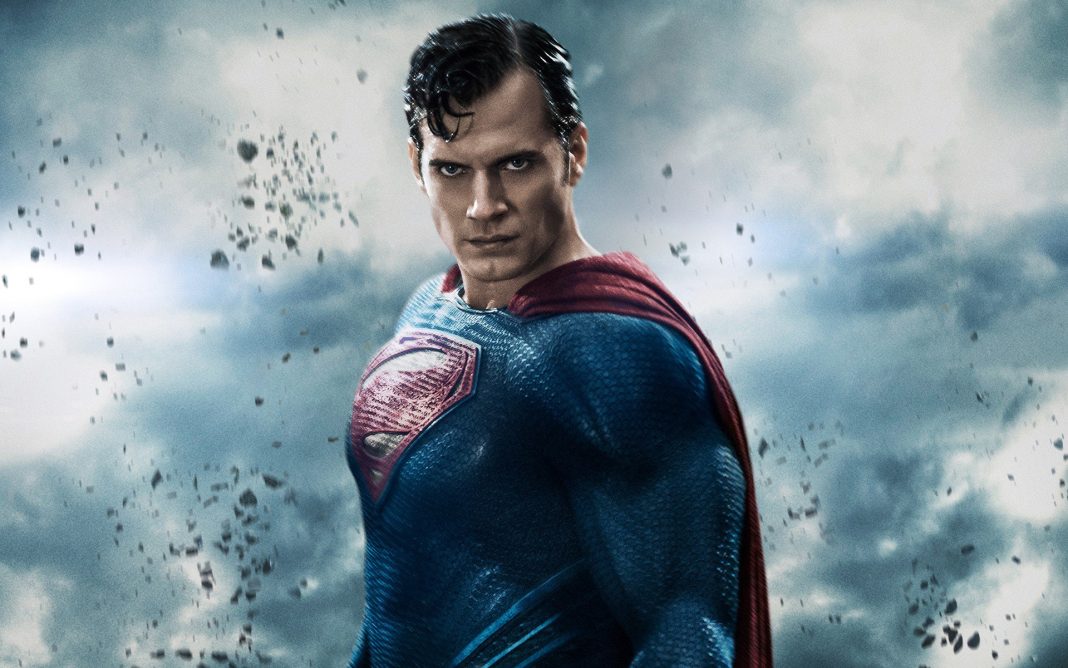 So, critics and fans weren’t overly thrilled with Superman’s portrayal in both Man of Steel and Batman V Superman: Dawn of Justice. In fact, they were aggressively vociferous when it came to pointing out his incessant brooding and his uncharacteristically dark and depressive demeanor. Yes, we hear he’ll be experiencing a noticeable shift in attitude when Justice League hits theaters in 2017, but the “introduction” of the DCEU’s Superman was met with a healthy, and understandable, dose of disdain. However, the creative minds behind the DC Cinematic Universe beg to differ regarding their decision to cast Superman in a more “realistic” light. In fact, they have some very valid reasoning supporting their belief that Cavill’s Superman is more relatable.

In a recent interview with our good friends at Forbes, executive producer Deborah Snyder supported Zack’s version of the character, and why it actually makes Superman a more relatable, engaging character.

“It’s about these journeys. I mean, Zack really loves Joseph Campbell and the hero’s journey,” Snyder said. “And these characters are just so mythic, and their journeys– I always say their journeys are what we can relate to. Because we can’t relate to their powers, so what do you have? That’s the great thing about our Superman. He is more relatable.”

The man himself, Mr. Snyder, also chimed in and addressed the concerns of fandom regarding the oft-mentioned, overly dark Superman.

“Someone said, ‘It’s so dark,’ and I go, ‘Well, is it dark? He’s going through real problems that we go through as people every day.’ To me that’s not dark, that’s life. We’re complicated people. And we’re making him in that way more relatable. So I don’t think that’s dark, I think that’s just who we are. People are complex, we’re not strictly just the good Boy Scout trying to do good. He does want to do good, and I think all of the things Superman represents are who he is, but he also stumbles along the way and learns from it. To me, that’s so much more interesting.”

What do you think? Do you agree with their assessment? Is this darkness simply symptomatic of a hero’s journey? Sound off!