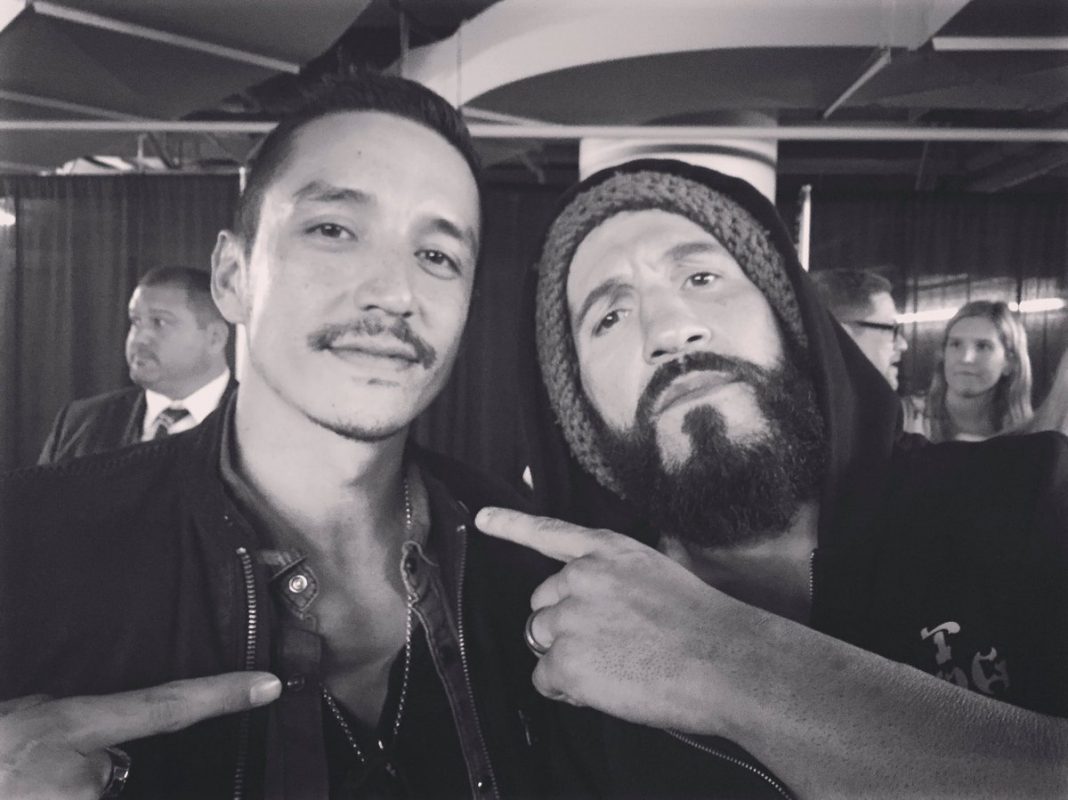 Since 2008, Marvel Studios has created this vast and continuous story-line with the Marvel Cinematic Universe. Starting with Iron Man, the franchise has taken off and even has movies planned out until 2020! The timeline mainly focuses on The Avengers and has brought in fans new and old.

With the success of the MCU (Marvel Cinematic Universe), there have also been TV shows thrown into the mix of this ever-growing world. There’s no question that the films are meant to be family friendly, however, there have been some adult themes:

But overall, Marvel has kept their movies relatively light enough for kids.

This is certainly not the case for Marvel shows on Netflix

For the online streaming site, the MCU has taken a much grittier and serious tone. We have very graphic depictions of violence in Daredevil, strong themes of sexual and mental abuse in Jessica Jones, and the current social issues that plague our society in Luke Cage. In all of these shows (that are all leading up to The Defenders), there’s cursing, graphic violence and sex. We don’t see much of these in the film universe.

Now, there’s another show in the mix that is taking a darker turn. Agents of Shield has been on for 4 seasons now, but this season, the show moved to the 10 p.m. time slot. This later time allows it to be edgier.

Just like Daredevil introduced The Punisher, Agents of Shield introduced the character Ghost Rider. Robbie Reyes is actually the 4th person to operate under the title Ghost Rider; you guys might remember the Nicholas Cage movies years back where he played the first guy, Johnny Blaze. Reyes drives a cool-ass muscle car and kills bad guys to satisfy the ghost’s need for blood.

Now, there have been rumors for a while that The Punisher might be making an appearance on Agents of Shield. Jon Bernthal is currently amidst filming for The Punisher series, but it has been hinted (and hoped for) that he might be showing his face on the ABC show. Well, I’m here to argue why The Punisher and Ghost Rider need to ABSOLUTELY MEET in the MCU!

Frank Castle is a man seeking revenge for the murder of his entire family. Robbie Reyes is a mechanic who is possessed by the Ghost Rider. Both men kill bad guys, which is a big ‘no-no’ when it comes to the superhero code of upstanding morality, so they already have something in common. Not to mention the brutal way they choose to end someone’s life. I mean, The Punisher hung victims from meat hooks after disemboweling them, and Ghost Rider tends to burn perps from the inside out.

They also have female partners who are extremely remorseful over their involvements in the deaths of others. Karen Page fears that Frank Castle may kill her for the murder of Wesley, who was trying to kill her. Daisy Johnson tells Robbie to kill her, since she feels responsible for the tragic death of Lincoln Campbell.

While the problem does seem be about location, location, location, with Robbie Reyes on the West coast and Frank Castle on the East coast, we can only hope the two are put together for at least one meeting. This is television, so anything can happen. Besides, who doesn’t want to see this happen on-screen? 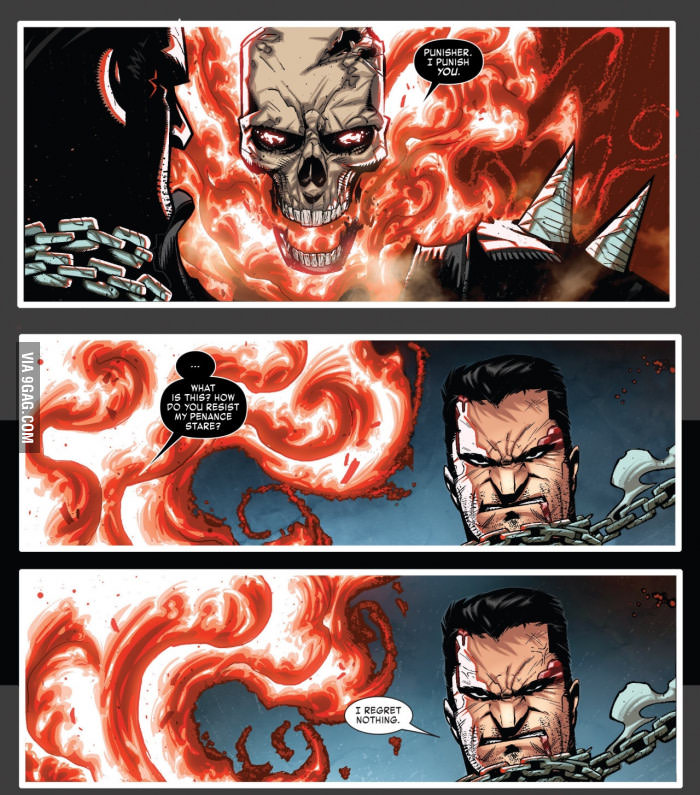 Nova #1 Review: Richard Rider Is BACK!

Director James Mangold Stresses LOGAN Is “A Movie for Grownups”