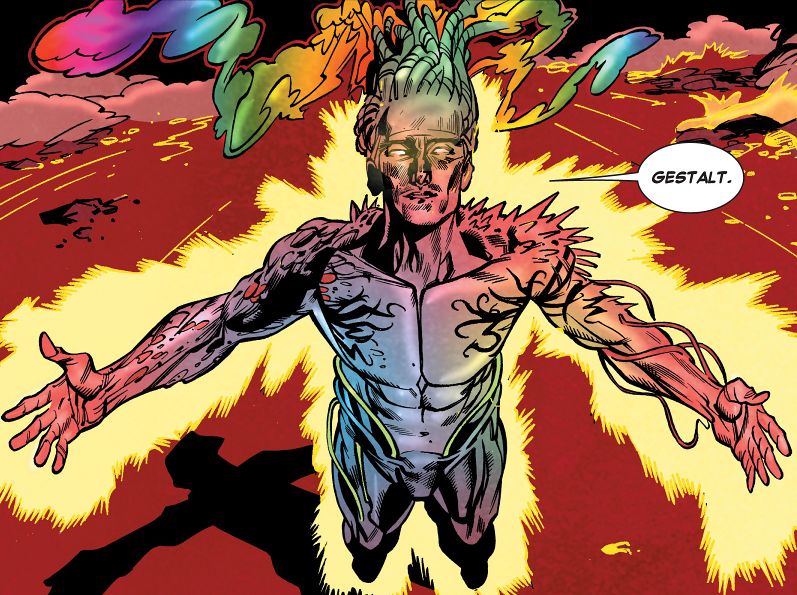 Noah Hawley, the creative force behind FX’s hit series, Fargo, is currently very busy writing and executive producing the pilot to FX’s forthcoming, Mutant-friendly series, Legion. Taking place in a universe parallel to the core, filmic X-Men universe, Legion tells the story of one David Haller (played by Dan Stevens), the son of Professor Charles Xavier. Like his father, David is a very powerful Mutant, but his power-set is somewhat unique and even a little detrimental; David is stricken with multiple personalities, and each personality displays a different, mostly volatile ability. Now, one might think a character with this amount of backstory – as well as an intriguing link to a blockbuster superhero franchise – might warrant a movie and NOT a TV series. Speaking with our friends at Variety, Haley confessed to seeing the narrative benefits of a TV series, and the fact that movies today aren’t always the perfect platform for a fully realized story.

“Film and TV have traded places where, you know, where you are now in a case-of-the-week movie world. One week, the Avengers fight this guy; the next week, they fight that guy. You can’t take the story too far in any one direction.”

Hawley wants to avoid common, episodic structure and would rather the audience experience the story through a character’s perspective, regardless of how disjointed that may initially appear.

“I always feel like the structure of a story should reflect the content of the story. If the story, as in this case, is about a guy who is either schizophrenic or he has these abilities, i.e., he doesn’t know what’s real and what’s not real, then the audience should have the same experience.”

Hawley’s goal is to create a “more existential exploration” and “surreal or dreamlike quality where it’s not just about running and kicking.”

“There’s, whatever, 9,000 superhero stories right now. They’ve got all the running and kicking covered. I think my goal with this is to do something whimsical and imaginative and unexpected. Not just because I want to do something different, but because it feels like the right way to tell this story.”

A co-production of Marvel Television and FX Productions, Legion may run for a total of 10 episodes. I say “may” because FX actually has to pick it up first. Don’t worry; this is 97% in the bag.

Deadpool (and other heroes) Are Taking Over the Super Bowl