So apparently Call of Duty goes to the near-far future and the Battlefield series goes the other way! I guess modern warfare is a bit played out…that is unless there is an HD remake coming out. Ahem, the above trailer is for DICE’s latest game simply called Battlefield 1. So how is the massive shooter different than the previous versions? Well as you can tell by the Battlefield 1 trailer, the series is going back to World War 1! They certainly have their work cut out for them. World War 1 was a freaking slog in the dirt but judging by the Battlefield 1 trailer it doesn’t look like it will be too hard. I always wanted to charge a tank on horseback while brandishing single shot rifles and swords…who wouldn’t? It is the ultimate test in a gamer’s skill! The Battlefield 1 trailer also reminds me that we should probably bring zeppelins back since we clearly aren’t going to get a decent train system anytime soon. Who is with me? I know Indiana Jones and Sean Connery are!

Discover classic Battlefield gameplay with epic multiplayer and an adventure-filled campaign. Experience the Dawn of All-Out War, Only in Battlefield 1. 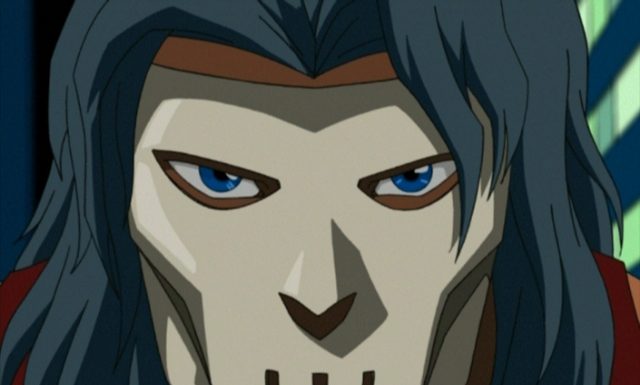