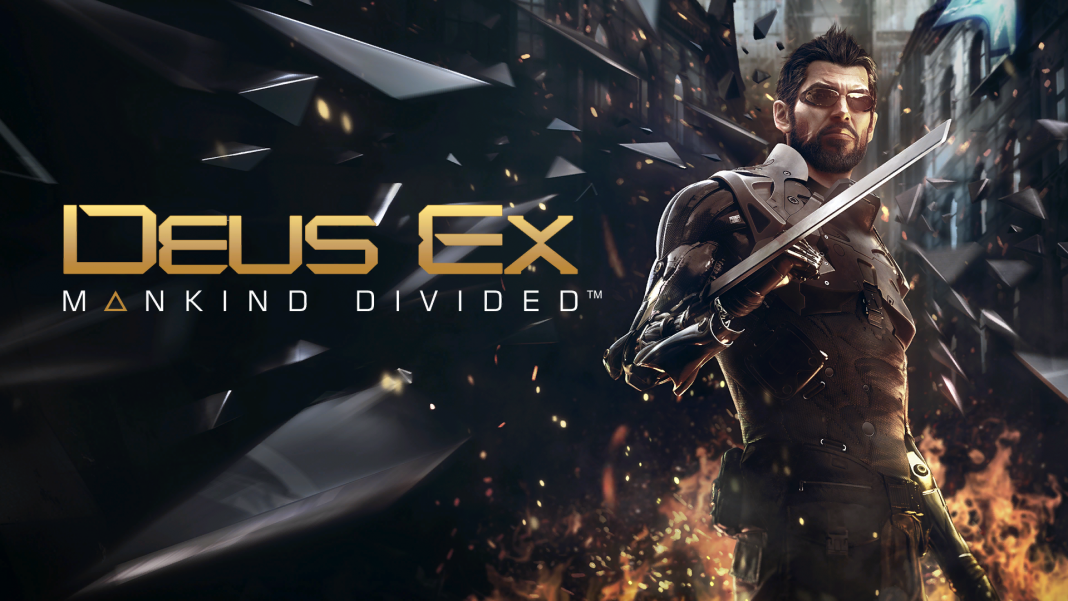 I will start off by saying that I loved Deus Ex: Human Revolution. I bought it in 2011, when it first came out, as an impulse buy. I saw discount Robo-Cop on the front cover and some cool looking stills on the back, and I just so happened to have the cash on me, so I bought it. I expected Call of Duty with robots but what I got was so much more. I was blown away. I could not stop playing. The amount of choices, the interesting characters, the surprisingly intricate hub areas, the deep conspiracy that unravels little by little, it all had me hooked. I played it through again in preparation for Mankind Divided and everything still held up, even if the visuals are a tad bit lacking today.

So obviously I was thrilled to get my hands on Deus Ex: Mankind Divided. But does it live up to the stellar example set by Human Revolution?

You play as returning hero Adam Jensen, a cybernetically enhanced ex-swat commander with tech to rival Robo-Cop and a gruff voice that would make Batman jealous.

The year is 2029, two years after an event which caused most of the world’s augmented people to go on a bit of a murderous rampage. Understandably, mankind is now divided on their stance on augmentation. Some governments have even decided to separate “Augs” from the general populace, most notably Prague in the Czech Republic where the bulk of the game is set. This is called Mechanical Apartheid. Augs and Naturals are forced to use different train carriages, different bathrooms, with Augs even being forced into Ghettos.

In the wake of several terror attacks seemingly carried out by Augmented rights groups, Jensen decides something fishy is afoot and joins Interpol’s Task Force 29 to get to the bottom of it. Little do they know, he suspects them of working with the Illuminati, and is actually a double agent for a hacker group operating from the shadows.

My only problem is that the real world parallels are a bit in-your-face.

It’s basically real world racism which some people endured, and still endure today, happening to cyborgs. And, let’s face it, if your neighbor had an arm that could turn into a machine gun you’d be a bit cautious. Mankind Divided caused a storm of controversy in the run-up to it’s release, and it’s easy to see why as some of the attitudes depicted may be seen as insensitive to real world issues.

Mankind Divided is a stealth-action RPG developed by Eidos Montreal and published by Square Enix.

For the majority of the game you will be sneaking into places to steal something, or hack something, or talk to someone. This is something the game does incredibly well. The level design is fantastic, at least on par with Human Revolution, maybe even better. Every area has a number of hidden path ways which can act as short-cuts, leading you past the bulk of whatever security you are up against, or they can lead to loot, or diary entries for extra nuggets of narrative.

Jensen’s augmentations are what really makes the game unique.

There is one for every situation. The Icarus Landing System lets you fall any height with no penalty, which can lead to some creative short-cuts. You can upgrade Jensen’s arms to punch through certain walls, and again, this opens up new areas. Unlike upgrade systems in other games, this one feels like it makes a difference. It really does feel like you’re forging your own path through the game instead of following linear levels.

Hacking is one of my favorite skills.

With it you can: open locked doors, shut off laser grids, turn turrets and robots against their masters, turn off cameras, and much more. But not without risk. You capture ‘nodes’ along a path to the big mama node that grants you access. Each node carries a certain chance of detection. If detected you will be given a certain amount of time to complete it or you will be locked out and an alarm will sound. This may be my rotten luck talking, but I have a feeling detection isn’t just down to chance. I was consistently being detected with only a thirty percent chance of being caught, which seemed a little unfair. After a while the hacking just turned into a chore, and it almost had me tearing my hair out with frustration when all I got at the end of it were some boring e-mails.

The stealth gameplay is tense and thoughtful.

Definitely not for players who prefer fast past games. It can get frustrating, however, as enemies spot you very quickly. I spent most of the game in stealth, but what I played of the combat was somewhat lacking. It played like a generic cover-based shooter. Despite the game letting you go loud whenever you want, I feel like it’s more rewarding to take the subtle route.

Even though I played Mankind Divided at medium to high settings, it is still an incredibly striking game.

The bleak cyberpunk world is rendered beautifully with a mixture of Czech architecture and futuristic technology. It might come as a surprise but the best looking part of the game is the ghetto. It’s a sprawling shanty town full of makeshift lights, dirty textured streets, and bustling markets with steam rising from hot food. There’s a real sense of life in the ghetto, of people making the best of the horrible situation they’ve been dropped into, and a real feeling of the dystopian, as you are never far from the watchful eye of the police.

Overall, Mankind Divided is a really satisfying game to play which rewards risk-taking and exploration, which can be played in any number of different ways.

However, the PC port has received a spate of poor reviews, with players citing numerous performance issues, stuttering, and crashes. To my mind the PC port, handled by Nixxes and not Eidos, was very well done. My system is just below the recommended system requirements yet I still got a very playable frame rate even on high settings, and no real technical issues to speak of.

But the outrage doesn’t stop there! Players were also up in arms about the inclusion of microtransactions, which allow you to purchase upgrade points for real money. Theoretically, if you were willing to shell out enough dough you could make Jensen a near unstoppable killing machine relatively early in the game. Although, I didn’t even notice them until I saw it mentioned in a steam review, so they can probably just be ignored.

After this glowing review you might be shocked to hear that Deus Ex: Mankind Divided is kind of a disappointment.

Why? Because it’s only half a game. When I defeated the final boss, or rather, the only boss, I was so excited to see where the rest game would take me. But after a brief conversation with Jensen’s hacker pal and a news report which explained some of the consequences of my actions, it ends. In fact, it doesn’t really end at all. It just stops. And I don’t think it’s a coincidence that the first ‘story’ DLC is already out, less than a month after the game’s release. I suspect parts of the game may have been chopped out for sale as ‘add-ons’, which is far worse than a few microtransactions. However, the game is still a decent length, almost as long as it’s predecessor, so it’s not a total rip-off at least.

Eidos have tried to make up for it with the inclusion of Breach Mode in which you (yes, you. At home.) are enlisted by Jensen’s hacker friends to steal files from numerous corporations.

It plays just like the main game but all of the actually good looking scenery is replaced by white blocks and all of the fun you had is replaced by boredom. Breach Mode tasks you with going into a server and downloading data, all while avoiding (or fighting) the server’s security programs, which are the same guys you fought in the main game only with silly looking white jumpsuits. To Breach Mode’s credit it does a good job at pushing the conspiracy narrative Deus Ex is going for, as well as establishing groups and characters we only heard mention of in the main game. But it’s just. So. Boring. Even the engaging plots you unravel along the way can’t stop the tedium of going into the same white room, stealing the same data, and fighting the same guys, over, and over again. Later on it does become more challenging but instead of making me want to persevere, it makes me want to quit. Which I did.

The level design is phenomenal and, in my opinion, sets the bar for games of this genre. The upgrade system is detailed and makes a difference to the way you play the game. The graphics are truly a feast for the eyes. The story tells of a compelling conspiracy, but one that ends far too soon, with awful DLC policy all but surely being to blame. I would recommend it, but not at it’s current price. Nab it while it’s on sale, or grab the inevitable Game of the Year edition after it’s stitched back in everything that was cut out. 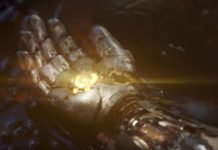 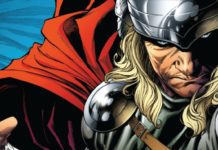 According to Marvel Entertainment, Something Big Is Happening Tomorrow Morning! 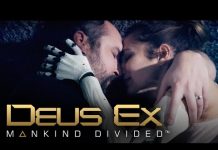