One should always appreciate a good live-action trailer! The above is the Deus Ex: Mankind Divided Trailer and it runs around 4 minutes long. What will you see in said video? How about a quick summation of the world? The world is happy, nice, and everybody gets along! Nah, that wouldn’t make for a very good video game or story. In truth, the world of Deus Ex: Mankind Divided is broken and segmented as part of the population has undergone mechanical augmentation while the rest remain unadulterated. What happens from there? Well, it looks like somebody ended up ‘hacking’ the augmented individuals which resulted in a world-wide freak out. As you can tell by the footage, the non-augmented people responded by rounding up all of the augmented people! What sort of thing does that mean for protagonist Adam Jensen? I guess we will have to find out!

The Deus Ex series is a stealth-action game published by Square Enix. Following the exploits of augmented super-soldier Adam Jensen, Deus Ex: Mankind Divided picks up the story from Human Revolution and is sure to make a huge splash in the gaming world. Praised for its stories and branching choice options, Deus Ex is one to follow. 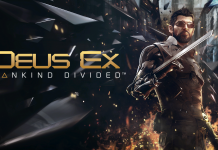 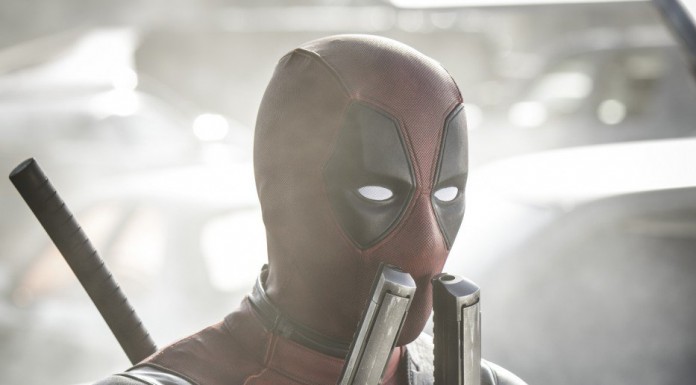