There are many fine ways to propose to a loved one. Some people do the traditional on-one-knee thing. Some people use a Jumbo-tron to pop the question. Others may employ a pilot and sky write the thing or get a singing telegram. Still, others utilize their love of Super Mario Brothers in order to pop the big question! The above video is a Super Mario Brothers Proposal…and probably one of the first times you’ll ever get a chance to see something like that! Using Super Mario Maker, a man has his girlfriend play through his level…and as you can tell by the Super Mario Brothers Proposal that it worked! Such a nice and beautiful way to pop the question and show off a bit of personality.

The Mario Franchise is one of the biggest corners of pop culture in the world. Recognized the world over, Mario has been seen in video games, an exceptional movie (I write that with zero sarcasm), board games, go-karts, theme parks, and all manner of other forms of media. My only real question is that I hope they have a Nintendo-themed wedding as a result of the Super Mario Brothers Proposal! She can dress up like Princess Peach, him as Super Mario, and the priest can be either Bowser or Toad, depending on where their sense of humor is. Also…Yoshi as a ring-bearer! MAKE IT SO! 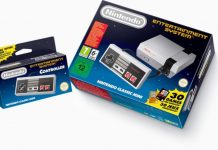 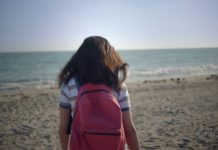