Oh you knew it was coming! Microsoft accidentally leaked this trailer yesterday evening but it looks like it now has been officially released from Star Wars! The above Lego Star Wars Force Awakens Trailer takes the familiar scenes from Star Wars: The Force Awakens and gives it that glossy, blocky, funny Lego treatment! Those Lego guys can release a video game every 2 or 3 months at this point, can’t they? They are better at this than Madden! Joking aside, the Lego Star Wars Force Awakens Trailer looks great and is probably an awesome addition to anybody’s video game collection! I wonder if we will see Lego Morgan Freeman at some point…with a space-cat motivational poster. I bet if Kylo Ren would have had one of those things wouldn’t have went the way they did.

Lego Star Wars The Force Awakens (Microsoft Windows, PlayStation 4, PlayStation 3, PlayStation Vita, Xbox One, Xbox 360, Wii U, Nintendo 3DS) was announced on February 1, 2016. It is slated to be released on June 28, 2016. That’s quite a few consoles so hopefully we’ll all get a chance to play! I wonder if they will implement any of the old series character into Lego Star Wars Force Awakens? I want to play Lego IG-88! 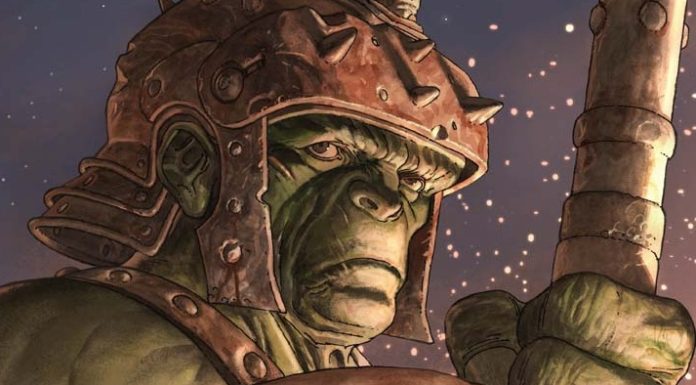 How the Original Planet Hulk Comic Provides the Backdrop for Thor: Ragnarok

Who in the World Is X-23? Five Facts About Wolverine’s Feral, Female Clone

5 Things We LOVED About the Lego Batman Trailer