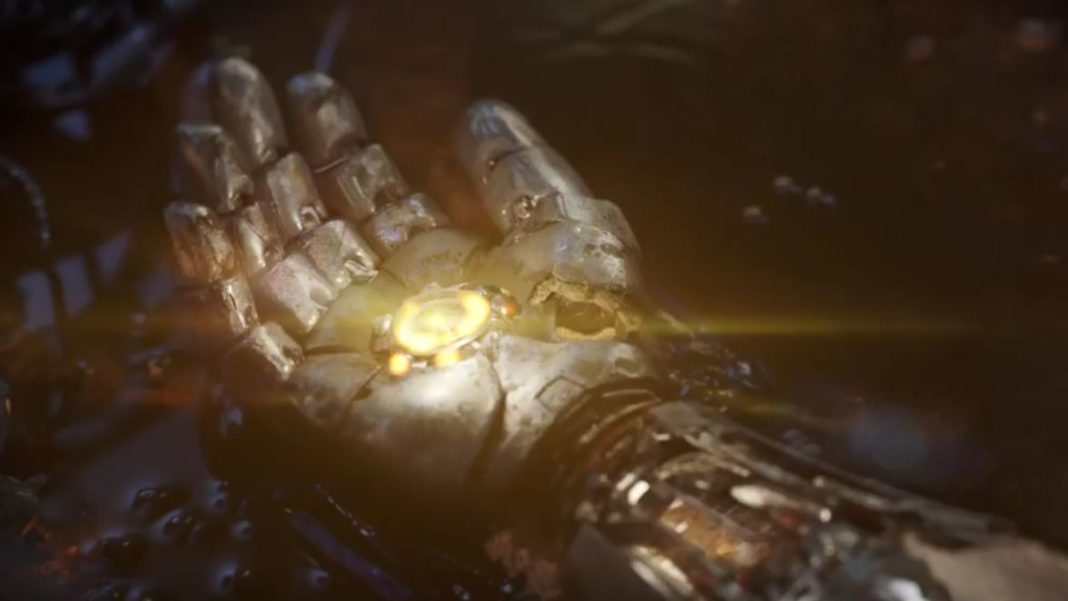 Yesterday, we told you about a forthcoming, apparently important announcement coming from Marvel Entertainment. After taking a poll here at THE SOURCE offices, 95% were hoping for a Thor: Ragnarok trailer. The other 5%, who we immediately deemed ‘foolish,’ believed the oft-rumored relationship with video game developer Square Enix would finally become official.

Well, we didn’t get the Thor: Ragnarok trailer, so the 95% will be mowing the lawns of those previously deemed ‘foolish.’ Yes, moments ago, Marvel Entertainment revealed a trailer for their forthcoming video game, The Avengers Project. And yes, it’s the result of a partnership with Square Enix. OBSERVE!

Marvel Entertainment and Square Enix, along with Crystal Dynamics and Eidos Montreal, have crafted a video game based on the violent dissolution of The Avengers. We’re not sure who’s narrating the trailer, but this mysterious girl-person seems intent on reassembling the team.

So, what do you think? Will this be something akin to the Injustice series of games? Or, are we looking at a replacement for the oft-lamented Disney Infinity?

That’s all we have for now, but as more detals become available, you bet your bottom dollar we’ll update you lickety-split.