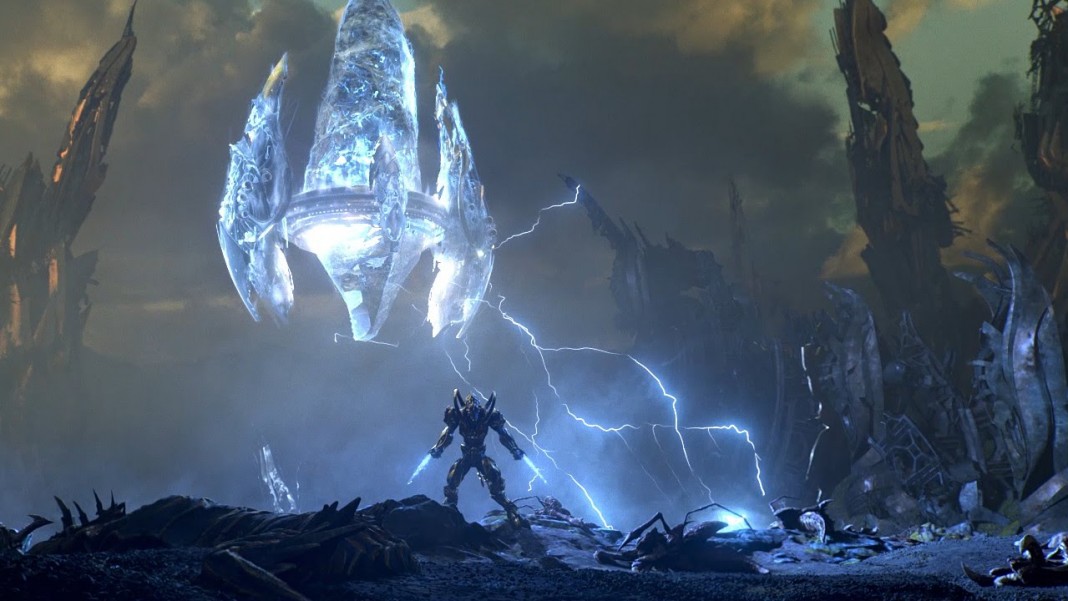 My life for Aiur! Blizzard’s final (as far as I know) expansion for their ultra-mega smash hit video game franchise Starcraft 2 has finally dropped. It may have gotten lost in the shuffle of yesterday’s release of Fallout 4, but hey, you can’t turn on Korean Television and find four seperate channels dedicated to Fallout replays now can you?

Since Legacy of the Void is the 2nd or 3rd expansion (considering how you count them), I’ll avoid going over the basics for too long. The world of Starcraft is filled with humans and two different alien species; one the highly advanced Protoss and one, the Zerg, consisting of varying types of bloodthirsty buggies. The game revolves around a giant rock-paper-scissors formula on a per-unit basis and Starcraft represents the most popular strategy game in the world. Hopefully you’ve heard of this game before this point.

That being said, Legacy of the Void picks up right where Heart of the Swarm dropped off. Confession time; I’m a huge Zerg fan so I wasn’t all that jazzed about this expansion at first. Why would I care about the Protoss? I already unified the Swarm and I got to hang out with that smooth operator, Abathur. Protoss doesn’t have any crazy bug geneticists as far as I know! However, much to Blizzard’s credit, Legacy of the Void really shows off the epic story-telling capabilities of Blizzard. Heck, even the in between cut-scenes using the in-game engine are sweet. Within the first 2 or 3 missions, the Protoss suffer a major death and an even bigger in-game lore cultural shift. I’m not sure if most people would pick that up, but I’m a huge lore nerd…the decision the Protoss make was definitely not a light one but imperative nevertheless. You are put in charge as Artanis, the Protoss leader controlling both the Templar and Dark Templar…which they gave the name of Dalaem or something like that.

Keeping with the in-depth campaign settings, the Protoss missions are different than both the Terrans and the Zerg. As where the Terrans used money to upgrade their units and the Zerg evolved varying strains, the Protoss have to customize their army. You are given general slots in your army like ‘Melee Warrior’ or ‘Ranged’, and within the first mission where this becomes an option you have to pick between a whirl-winding Zealot and a Dark Templar Warrior for the Melee spot, and then between the Dark Templar Stalker and the old school Dragoon for the ranged spot! I don’t want to give up any spoilers, but you can customize this army between missions so you can really play around. Along with this plug-and-play army, you also get to command some rather impressive support powers through a massive colony ship called “The Spear of Adun”. This mechanic plays out by a slowly regenerating resource pool that can be used from everything from calling in pylons (which is great for Warp Gates) and orbital strikes. One can never go wrong with orbital strikes, right?

“What about the new units?” you might ask. Well, don’t worry…I tried out those, too! After getting a good bit of the campaign in, I went and played my placement matches on Battle.net. Of the new units, I was most impressed with the Zerg but I may be a bit biased here. The Zerg gained Ravagers, a slightly squishy evolution of the Roach that can fire mortar-like shots. I was using them in my normal combination of Zerglings- Roaches- Hydras and they were quite effective at pounding entrenched positions. To hell with you, Protoss Colossi! The Zerg also re-received the Lurker, which plays out just like the one in Brood Wars. It warms the cackles of my heart!

The Terrans received the Liberator and Cyclone; the Cyclone is a fast hit and run vehicle that reminds me of the Skirmish Tank from Dark Reign and does damage like a runaway train covered in rusty barbed wire. They are paper thin, but they can shoot on the move which is just ‘OP’ as they say on the internet. The Liberator was a bit more wonky, mainly because it is yet another Terran transformer unit. In its basic form, it plays like the Valkyerie from Brood War but when you transform it it becomes an immobile, airborne, death-dealing turret. The range is a bit short but it gets the job done!

Finally, the Protoss gained the Adept and this crazy Hal-9000 flying orb-drone thingy. The name currently eludes me but I like my name for it better. The Adept is basically a ranged version of a Zealot and is fairly effective mid-game and on highly topographical maps…you know, places where Zealots get put through the meat-grinder. The unique ability of these Adepts is something that plays out much like the Wrath Walk ability of Leoric’s from Heroes of the Storm, IE, the body becomes stunned while the spirit is free to move; after the duration of the spell, the body teleports to the spirit. It is yet another blink mechanic for the Protoss and one that helps brings things up a bit. The Hal-9000 orb, I feel, is pretty much the new Reaver. It fires a skill shot – a straight line that goes forward and totally annihilates units but it does not determine between friend and foe so you have to be careful with using it. They also added in a new ‘Co-Op’ missions selection, but none of my friends have picked it up yet other than me so blame them on my lack of details on that section!

All in all, I am thoroughly impressed with this expansion. Starcraft 2 was already a huge game and this expansion helps breath some extra life. It is hard to believe that Starcraft 2 came out five years ago; even though I haven’t finished the story mode of Legacy of the Void, I really hope that we will get a chance to see a decent conclusion to this story that started back in 1998! Chances are, they’ll beat (insert big baddies name here) and the universe will be at peace…and then the actual Xel’Naga will show back up…and that will set the stage for Starcraft 3! I might be getting ahead of myself here. 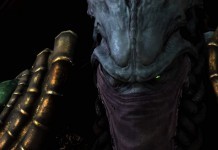 StarCraft 2: Legacy of the Void Trailer