Home COMICS Behind the Mask: Superheroes Who Had Gender Swaps and Race Changes 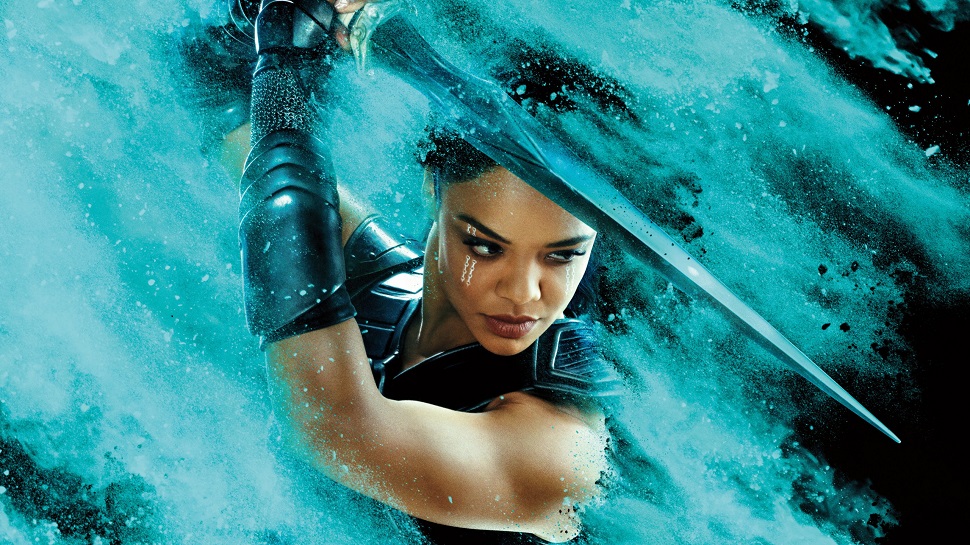 Whether it’s to boost dwindling sales or to make rebranded reboots work, comic book creators seem to be changing genders and races of our beloved superheroes left and right. Sometimes it’s good, and sometimes it’s necessary, but sometimes…it feels a little forced. Regardless of the reasons behind them, here are just some of the most popular superheroes who’ve had gender swaps and race changes over the years!

More often than not, superhero race changes always invite the nerd-rage of conservative fans out there, and the same is true when Miles Morales debuted as Spider-Man in Ultimate Fallout No. 4. Created by Brian Michael Bendis and Sara Pichelli, Miles took up the mantle when the original Ultimate Spider-Man died, and he was also bit by a radioactive spider that gave him his Spidey powers.

Initially introduced as the love interest of Thor by Stan Lee and Jack Kirby in 1962, Jane Foster eventually wielded the hammer in Thor No. 1 in 2014 because the original Thor was no longer worthy. To add to the so-called controversy, this Jane-Foster-Thor also had cancer, and to this day, no one really knows how she was deemed worthy to wield Mjolnir in the first place. Could we possibly see Natalie Portman throwing thunderbolts down on the bad guys in the MCU soon?

Korean-American Amadeus Cho was a teenage sidekick with “the mind of a supercomputer”. In 2015 during Marvel’s “All-New, All-Different” initiative, when the original Hulk was about to die from lethal radiation levels, Cho had no choice but to “remove” Hulk from Bruce Banner and transfer it into himself, thus turning him into a Hulk with better hair. Hey — even the Hulk needs to keep up with the latest fashion trends.

Just like all major superheroes in the comic book world, Wolverine eventually had to die (but superheroes don’t stay dead for long, do they?) when he lost his healing factor because of a virus. This was when Laura Kinney (a.k.a. X-23) took up the classic costume and the name for herself and started slicing up bubs with her two claws on each hand and her murder machine “trigger scent”. Nobody better than Wolverine’s “daughter” to take his place, right?

Yet another one of the controversial changes out there was when Steve Rogers was stripped of his enhanced vitality in 2014 and became as old as he actually was. Because nobody wants a frail old man to keep serving his country in that state, Sam Wilson (a.k.a. Falcon) took his place as Cap but with wings (how cool is that?). Steve Rogers, in turn, ended up becoming “Chief of Civilian Oversight for S.H.I.E.L.D.”.

Because there are just too many of them to mention, we’ll list them off here one by one. These characters made the jump from the panels of our comic books to the small and big screen but with significant changes in appearance—specifically because they underwent changes during casting:

I’m pretty sure there are more of these superhero race changes and gender swaps to come, but for now, which of these do you find appealing? Which do you think are the best decisions the comic book creators have ever made, and which of these make you want to scream, “When will this madness ever end?” Sound off in the comments section below!