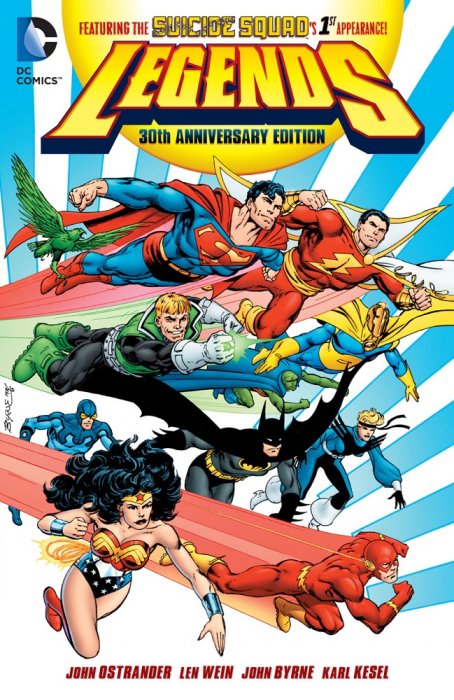 Imagine for a moment that it’s 1986 and you’re an executive at DC Comics. Crisis on Infinite Earths has just finished and you’ve completely reconfigured your entire comic book world. You’ve killed the Flash and Supergirl. You’ve turned a multiverse into a universe.  What can you possibly do for an encore? How about Legends. 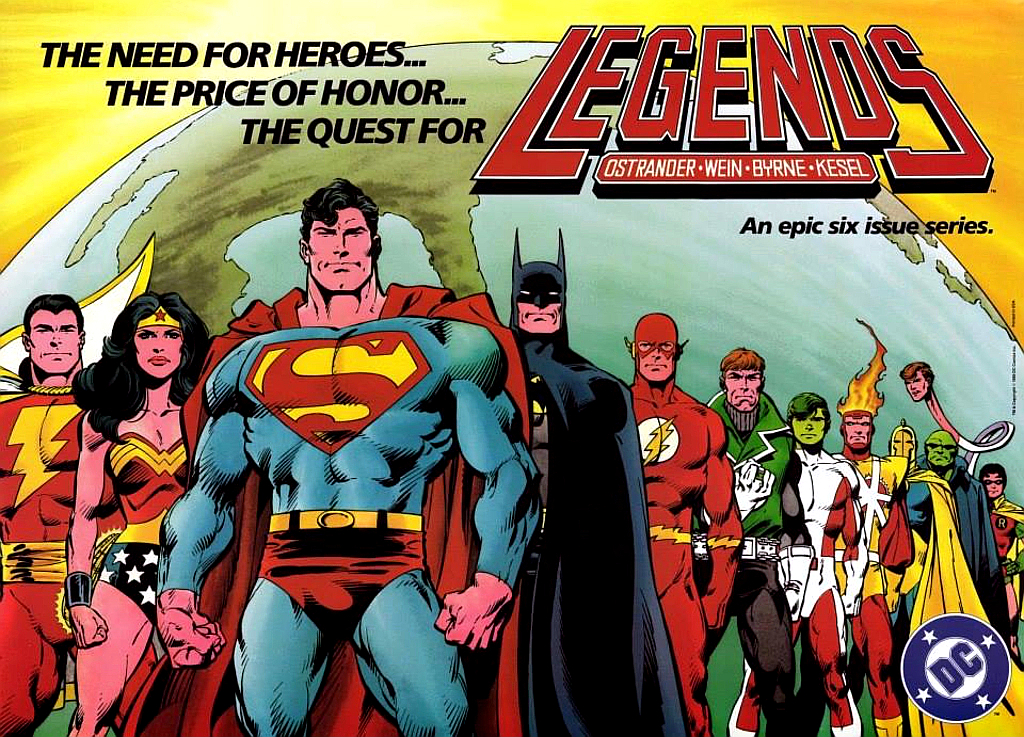 Legends often gets overlooked when the great “event” series are discussed. It suffers for having to be the follow up to Crisis.

You never want to be the guy after the guy.

However, over six months and 22 issues, Legends went a long way toward defining the DC Universe of the late 80s and early 90s.

Don’t believe me?  Here are a few things that came out of Legends:

Let that soak in for a moment. 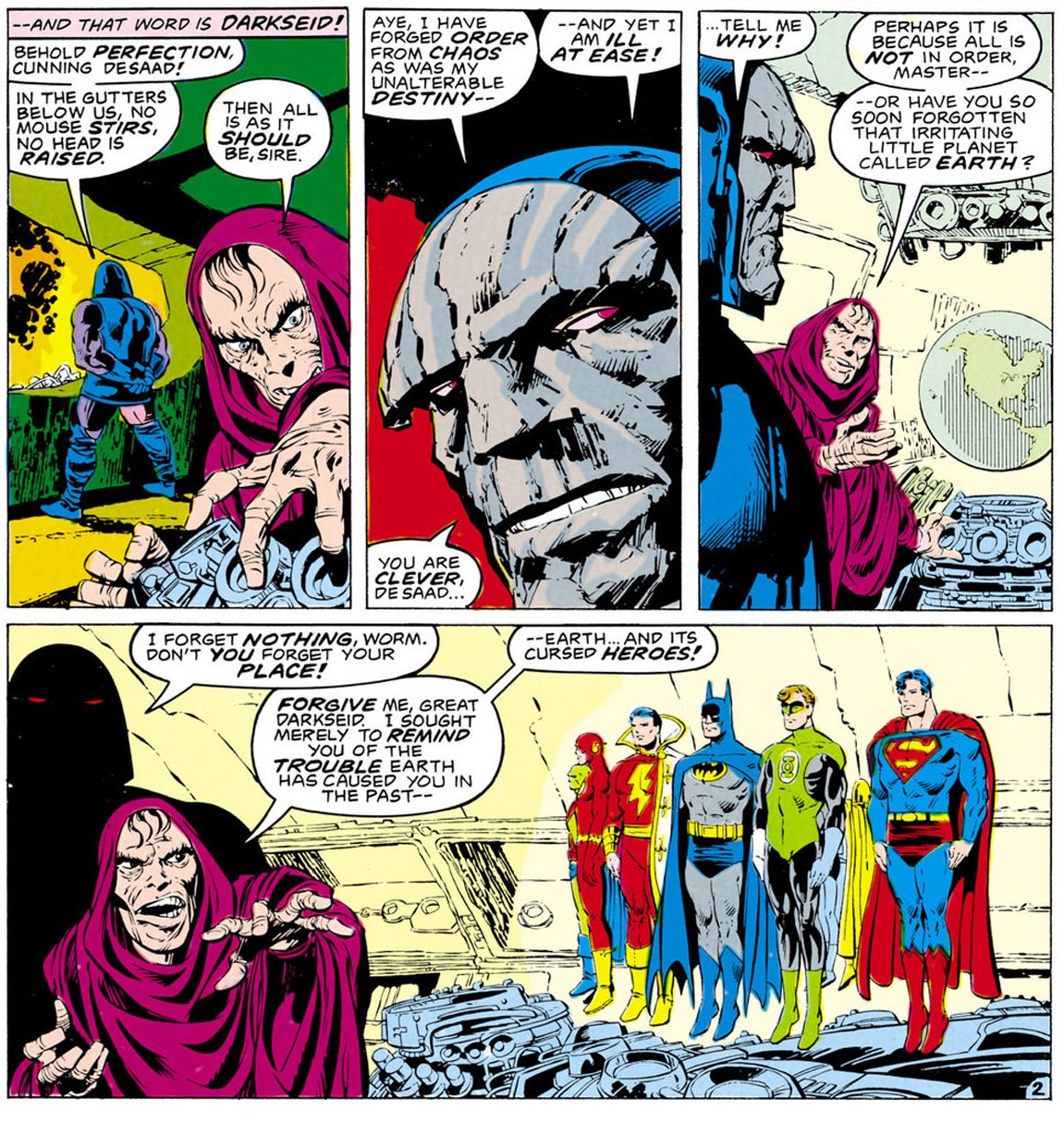 Tired of his defeats at the hands of Earth’s heroes, Darkseid dispatches Glorious Godfrey to Earth in the guise of G. Gordon Godfrey. His purpose is to turn the people of Earth against their heroes. This being the 80s, Godfrey was cast as a televangelist.

His words turned everyone, including Ronald Reagan (the US President at the time) against the heroes. Reagan even goes so far as to declare martial law and outlaw all vigilantes.

The remainder of the series follows the DC heroes as they attempt to prove their worth in this brave new world. 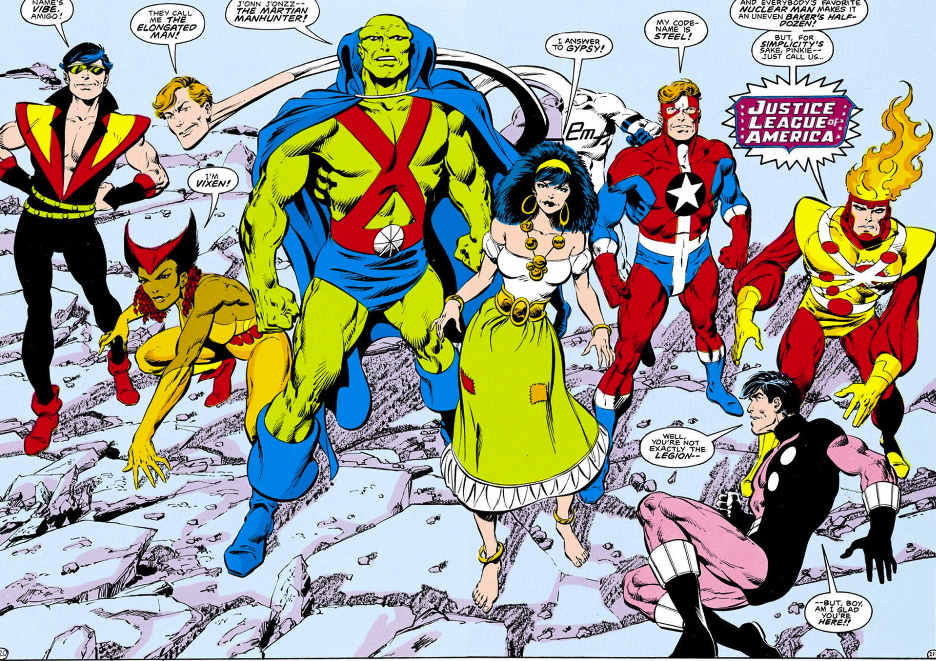 During the course of Legends, DC destroyed the Justice League as it was constituted and replaced it with the team that would become JLU. The new team would bring a much-needed sense of humor to the often bleak 90s.

Blue Beetle was prominently featured during the series. He would go on to star in his own series as well as JLU. Legends would also introduce Captain Atom and the Question to the DC Universe.

Shazam also got a reintroduction in the series. Billy Batson would struggle to come to grips with his powers and responsibilities before becoming a member of JLU and, eventually, the JSA.

And no discussion of series would be complete without the Suicide Squad. Legends gave us the debut of Amanda Waller and Taskforce X, characters that continue to feature prominently in DC Comics and the DCEU. 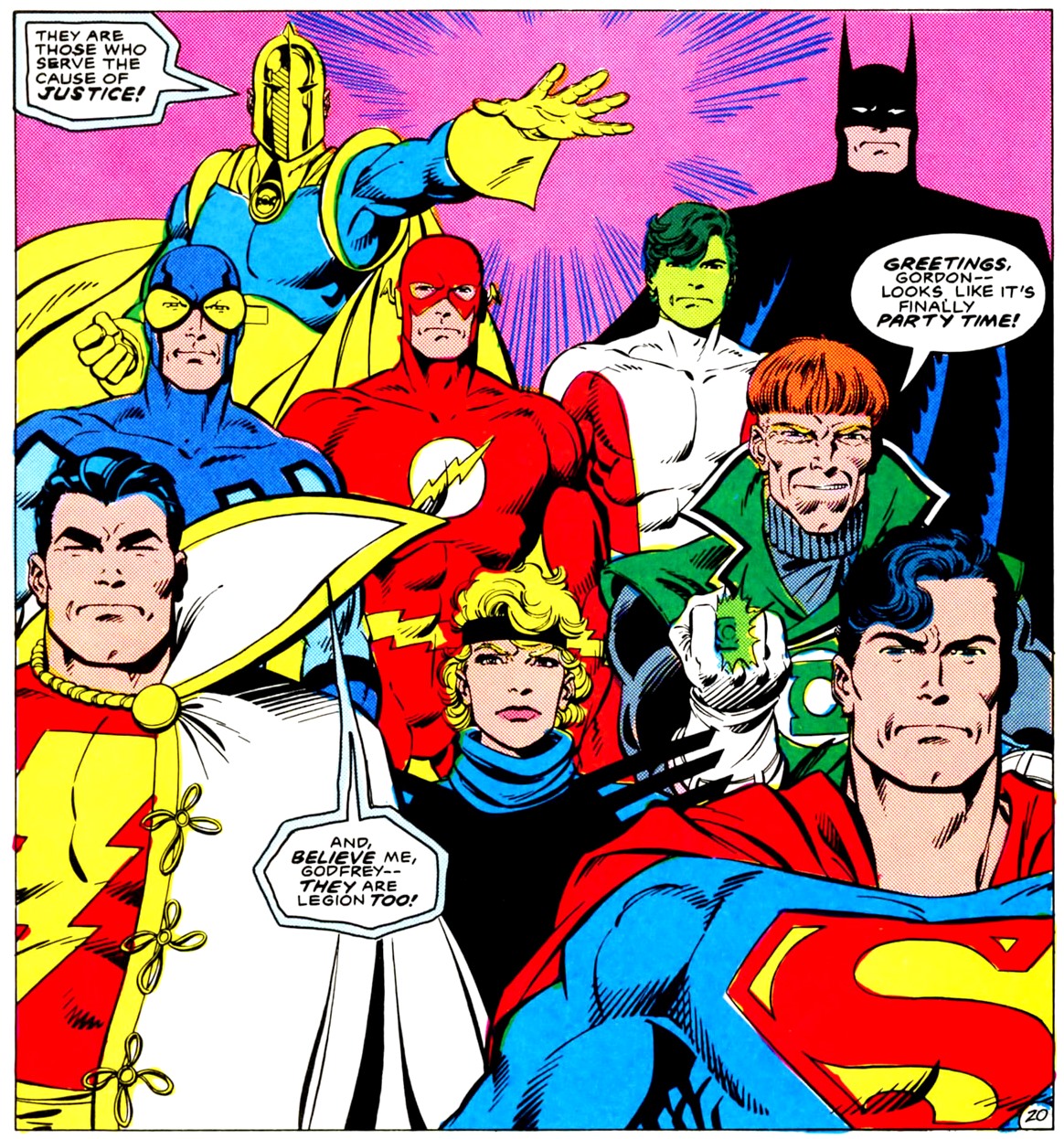 With big crossover events becoming the norm, sometimes its hard to remember exactly how monumental these early events were.

Despite its much shorter length, the legacy of Legends was felt in the DC Universe for decades.

While the entire series has never been collected, the six issues of the main series were given a 30th anniversary release in 2016. If you haven’t read it, it’s well worth your time.

Have you read Legends?  What do you think about it?