Home COMICS Get Ready for Solo #1, Featuring the One Man War on... 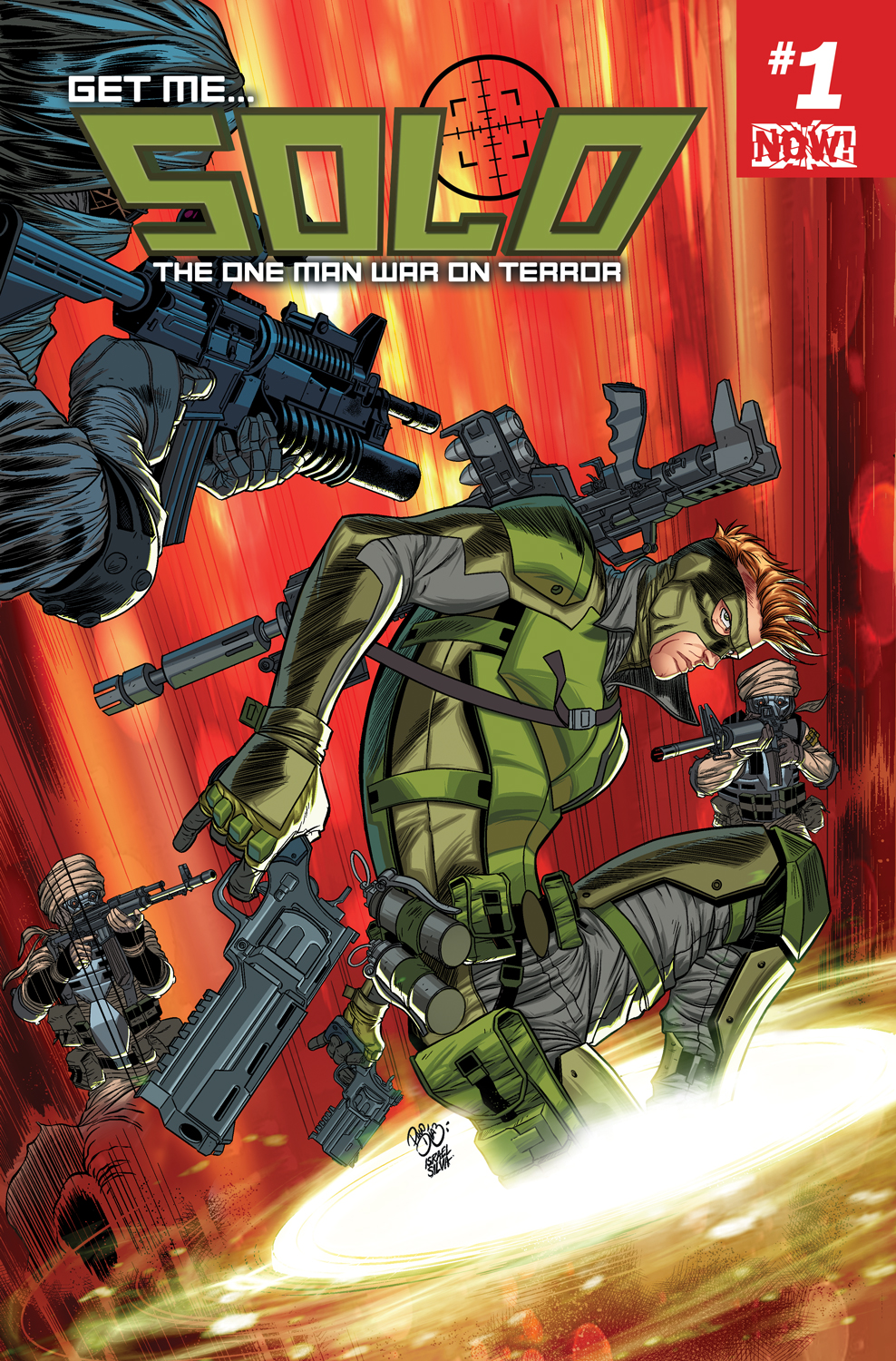 This October, one of the founding Mercs for Money is going…solo! That’s right, James Bourne a.k.a Solo is back on his own, right where he belongs! Be there when the action heats up to eleven as SOLO #1 blasts its way into comic shops in October as part of Marvel NOW!.

Check out this veritable bushel of variant covers and finished, interior pages!

Writers Gerry Duggan (Deadpool) and Geoffrey Thorne (Mosaic) team up with artist Paco Diaz (Thunderbolts) to bring you a high-octane thrill ride across the Marvel Universe. Deadly alien weapons are making their way into the hands of ordinary thugs – and Solo is going undercover to locate the source. As things heat up, Solo may just wish he had some backup! Deadpool and the Mercs for Money was just the beginning. You haven’t seen anything until you’ve met Solo. Be there for his first ongoing series when SOLO #1 comes to comic shops and digital devices on October 12th!