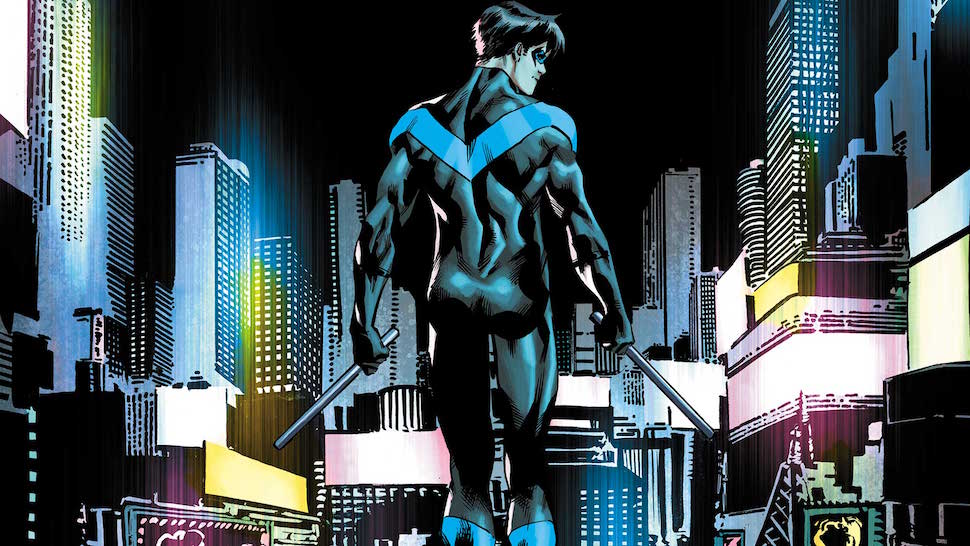 After the smashing success that was The Lego Batman Movie, DC and Warner Bros. have decided to push through with a Nightwing live-action movie with director Chris McKay at the helm. It certainly looks like we fangirls won’t have to dream about the greatest set of abs in comic book history for too long (yay!), but while we patiently wait for that popular behind to grace the big screen, here are some of the greatest moments in Nightwing’s comic book history to help us get by. 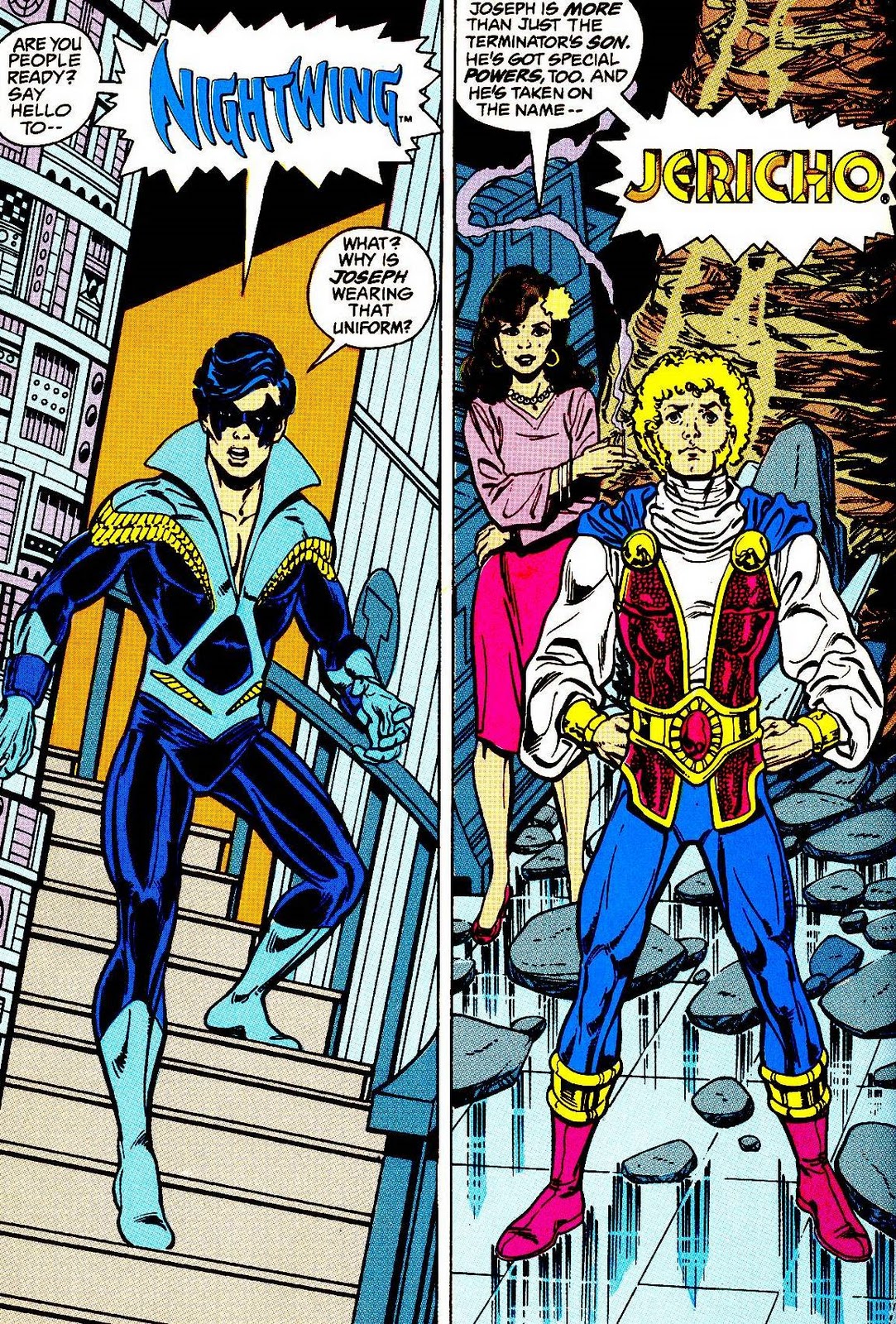 Of course, we can’t have a greatest Nightwing moments list without revisiting his origins from Boy Wonder to #DatAss. The Judas Contract not only featured the awesomely tragic background of Deathstroke, one of the best villains in DC Comics ever, but it also showed readers Dick Grayson’s transition from Robin to Nightwing for the very first time. There’s truly never been a better coming-of-age story for Batman’s first ward, as we finally get to see Dick grow from being a sidekick to being a leader of his own team.

That said, there’s something we’d really love to see in the upcoming Nightwing movie. To get the beloved character right, the film must show that Nightwing is nothing like his mentor, with his past in Haly’s Circus, his ladies-man personality, and his sick martial arts skills. Even though he’s been under the Dark Knight’s tutelage since forever, he’s NOT Batman—he’s got his own acrobatic fighting style, his own moral code, and his own city of Blüdhaven to protect. More importantly, while Bats fights for vengeance, Dick fights for what he believes is right—and, within him, his hope shines forth. 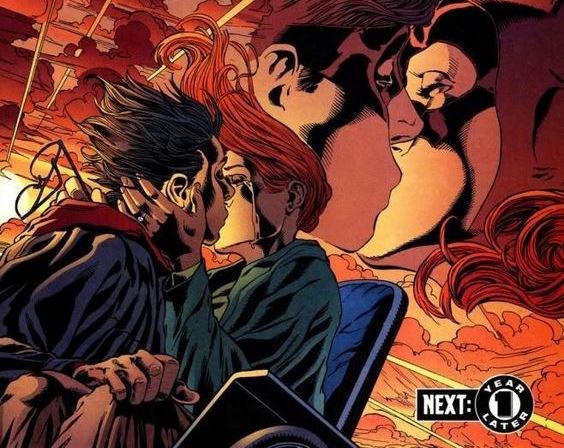 One thing that I’ve always loved about Dick Grayson is his relationship with former Batgirl Barbara Gordon, and in Nightwing #117, we get to see that relationship come full circle. Sure, Dick’s always had a string of ladies waiting in line for him, but at the end of the day, it’s always Babs who’s got his heart. In this issue right before Infinite Crisis, Dick finally realizes what’s important and asks Babs to marry him (sniffles)—but not before kicking Slade Wilson’s butt and helping out Ravager with her Kryptonite-poisoning problem.

Here’s the great proposal, and it’s definitely one for the books, I tell ya: “Babs, I know we’ve been through a lot together, and I haven’t always been the man I’ve wanted to be for you. And I realize now that I still have a long way to go, but…I’ll never get there without you. Barbara, I have to leave in a few hours to try and save the universe and I don’t even know if I’ll be alive tomorrow, but if I am—will you marry me?”

3. Battle for the Cowl

Since we’ve already got Robin turning into Nightwing, we definitely need to have Nightwing turning into Batman. Battle for the Cowl follows the Caped Crusader’s supposed “death”, and with the Bat-family in chaos and Gotham City in flames, it’s up to Dick and his friends to find out how to fill up that empty void that Batman’s absence has created. What follows is a series of kick-ass action scenes featuring a who’s who of Gotham’s greatest villains, culminating in Jason Todd’s deranged crusade to take up the mantle that Bruce supposedly meant for Dick.

He was Robin, Nightwing, and Batman—and he’s gone by many other names. But one of the greatest Nightwing moments is actually a quiet, not-so-mainstream issue that shows just who Dick Grayson truly is, and in Nightwing #75, he is summed up beautifully in this single quote: “Who do I think I am? Good question, really, and I’ll answer like this: I’ve seen too much to be Robin, but I’m still too optimistic to be Batman. I’m Nightwing. I’m Officer Dick Grayson. I’m Barbara’s boyfriend, Bruce Wayne’s adopted son, and the last living member of the Amazing Flying Graysons. I’m happy.” Couldn’t have said it better.

What do YOU think are the greatest Nightwing moments in the comics? Are you looking forward to seeing Dick and Bruce’s strained relationship on screen soon? Sound off in the comments below!