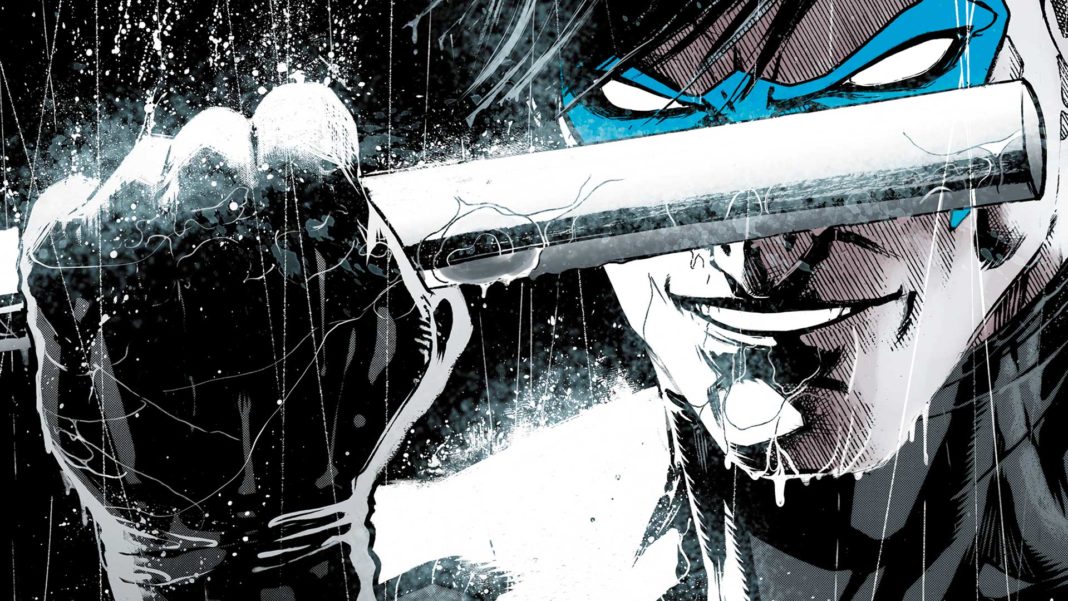 That’s right, you heard me correctly; on the heels of Warner Bros. confirming Matt Reeves as the new director for Ben Affleck’s THE BATMAN, our good friends at THR are reporting that the studio will begin developing a live-action NIGHTWING film based on Batman’s first, and arguably best, bird-themed side-kick.

Has the studio appointed any creative individuals to properly translate the comic book exploits of former acrobat, former sidekick, and former sufferer of Batman’s obsessvie demeanor, Dick Grayson? Why, yes. Yes, it has. Lined up to direct the film is none other than Chris McKay, whose resume includes the critically acclaimed film, The LEGO Batman Movie. Maybe you’ve heard of it.

Oh, also worth mentioning is the recruitment of Bill Dubuque; he wrote the script for 2016’s The Accountant, and he’ll be working his writing magic on NIGHTWING.

So, what do you think? Will McKay actually remain as director, or will he experience irreconcilable creative differences with the studio and be replaced in roughly five to seven months before filming? Hmmm.

Regardless, we’re VERY excited for a Nightwing film here at The Source, and we’re very, VERY curious about the actor who could fill Dick’s blue-striped boots. Any suggestions?