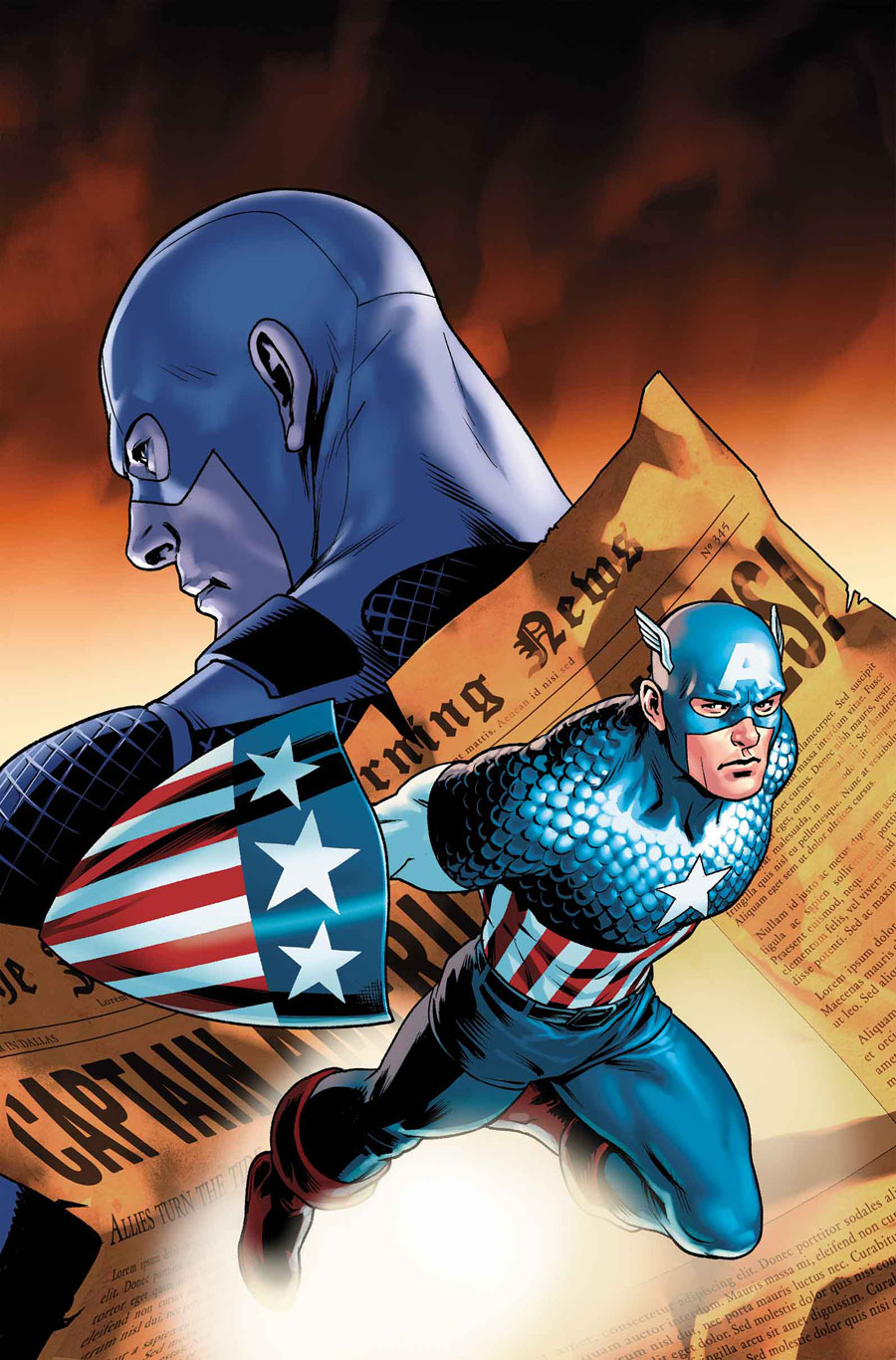 Check out Our Review [WITH SPOILERS] of Steve Rogers: Captain America #2

Spoilers are about to be plentiful so stop reading now.

In Steve Rogers: Captain America #2, Spencer weaves the tail of how and why Cap uttered those infamous words at the end of Steve Rogers #1- “Hail HYDRA!”

It is a reasonable and Marvel-centric explanation and quite frankly, I’m a little disappointed that Spencer hit us with the details so quickly; I like to sweat a good cliffhanger. Honestly, fan reaction to the cliffhanger was way more interesting than the explanation for the cliffhanger.

Now, get ready; I’m about to spoil it.

Guys, it’s a cosmic cube, because of course it is. Because Marvel is not going to turn one of its flagship characters into a source of pure evil, and if you thought Marvel had some kind of Cap-ruining agenda, well, I’m sorry; you’re kind of a moron that enjoys being offended more than you enjoy experiencing adventure fiction.

Because of course this is a “Hail Mary” plot by the Red Skull. Of course the Skull is using a reality altering McGuffin to make the impossible possible. Of course the key to the Hail HYDRA saga will be Steve Rogers’ friends finding a way to break the cube’s influence on Steve. Now, if this story sounds repetitive or hackneyed to you, that’s a legit criticism – but if you are gnashing your tenth over some perceived anti-American Marvel agenda, you probably just need a new hobby.

In all honesty, Steve Rogers #2 is a well told tale that weaves the Skull, Steve, the sentient cosmic cube Kobik, Erik Selvig, and Baron Zemo in a complex tale of reality manipulation. It is a tale steeped in the history of Captain America. It is engaging and clever while being a little predictable. Hopefully, it will end the death threats. For real, people -death threats. Marvel got death threats because the creative team of Captain America told a cosmic cube story. Real life is way more surreal than comic fiction.

What cannot be debated is that Jesus Saiz is doing the work of his career on this book. He is channeling this clean John Cassaday style that is making this story visually intense and appealing.

Steve Rogers: Captain America #2 is a Captain America story, a fun one, am intense one, a strange one. But it is not a story ground breaking enough to create the controversy it created. It’s a worthy read and a fun chapter in the ongoing Cap saga, but it hits very familiar beats, beats that certainly are predictable enough to not neither warrant sound nor fury.