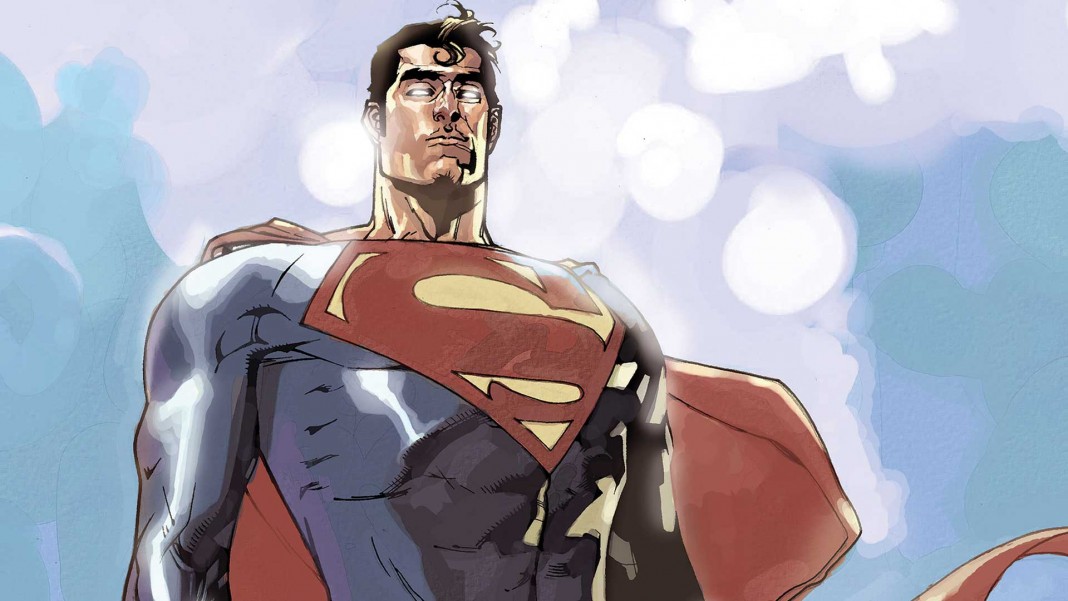 If we’ve got a Batman tribute, we certainly have one for the Man of Steel, too. Here are the top 5 best Superman moments in comics that’ll get you pumped up for the big showdown in Batman V Superman this March.

There are plenty of origin stories for Big Blue (you can also check out Kurt Busiek’s Superman: Secret Identity), but Mark Waid’s brilliant rendition of how Superman came to be is probably the most memorable. He even details the friendship that Clark and Lex had back when everything was simpler in Smallville (it’s really too bad that the bromance didn’t work between these two). What makes Birthright unique (apart from the beautiful art by Leinil Francis Yu) is that Supes is not infallible here—it’s Clark that readers can relate to the most and not Superman.

Plus, the story also takes on the controversy surrounding Superman’s stupid disguise. Those glasses don’t seem to be fooling anybody, but according to the story, Clark has a Super-Blue Kryptonian-grade shade of eyes, which, when masked by Ma Kent’s especially dull glasses, become muted enough that it makes Clark look human. It supposedly explains that when he takes the glasses off, he looks too alien to even remotely resemble the mild-mannered reporter he’s pretending to be. I’m still not convinced, but the comic is just so amazing that I’ll willingly let that lame excuse slide.

You can probably already tell that I’m a fan of more down-to-earth Superman stories just by my first two choices alone. On top of the adorable moment when Superman brags to a kid on the street that his “cool costume” is something that “my mom made for me”, Superman For All Seasons by Jeph Loeb and Tim Sale views the Man of Tomorrow in different perspectives, with narrations from Jonathan Kent, Lois Lane, Lex Luthor, and finally (probably the most poignant of all), Lana Lang. I’ve always been a huge fan of Clark’s undying love for Lois Lane, but nobody even seems to mention what happened—what really happened—to Lana, and whether or not something was ever there at all. Since the last installment of the mini-series is told through Lana’s POV, we finally see that she was supposed to marry Clark but then had her dreams shattered when she found out what he could do. She felt like she would hold back his greater destiny if she made him stay, and if she had to share him with the world for the greater good, she would. That’s a bittersweet closure, so excuse me while I reach for some tissues.

“It begins in a quiet midwestern town, one summer afternoon in the quiet midwestern future. Away in the big city, people still sometimes glance up hopefully from the sidewalks, glimpsing a distant speck in the sky… but no: it’s only a bird, only a plane — Superman died ten years ago.”

Alan Moore strikes again! With an intro like this, how can you not keep reading? This is a story about Superman’s final days, as told by Lois Lane being interviewed by a Daily Planet reporter. Some crazy shiz happens, including the Legion of Superheroes paying tribute to Supes before he even dies, and the imp Mxyzptlk turning out to be not-so-impish after all. Superman supposedly goes on a self-imposed exile into the Arctic towards the end, stripped of all his powers, and he is assumed to be dead. But we later find out that Lois’ car-mechanic husband is actually Supes disguised as Jordan Elliot (a play on Jor-El), and he is now without powers living an ordinary life. Their little kid Jonathan, though, doesn’t seem to be as powerless as his father, and so, with a wink at the audience, Superman ends the “happily ever after” story. That’s one of the best Superman moments right there. It’s not exactly part of the actual timeline, but it’s just as Moore said, “This is an imaginary story… aren’t they all?”

In Superman: Peace On Earth, Paul Dini and Alex Ross show readers that no matter how strong Superman can be, he cannot do everything alone. Clark struggles with his limitations despite being the most powerful superhero in the world, as his efforts are almost always never enough. “Taking on this responsibility was too ambitious for one man … even a Superman.” Still, we all know what would happen in a world without him (check back to the Death of Superman arcs if you need a refresher), so even though he cannot save everyone, it sure beats not having him around at all. The important thing is that he tries and tries and never gives up—that’s what truly makes him super.

The Man of Steel has had his share of ridiculous powers (like being able to morph his face and essentially be Everyman during the Golden Age, or that memory-altering Super-kiss he shared with Lois in Superman II), but one of the most WTF-worthy Superman moments is that time he shot mini versions of himself from his hand. YES. How that happened during the Silver Age, I don’t even want to know.

What are YOUR best Superman moments in all of comic book history? Hurry and let us know in the comments below before the movie comes out and redefines everything!