Home COMICS Who Is Black Lightning? 5 Things You Should Know 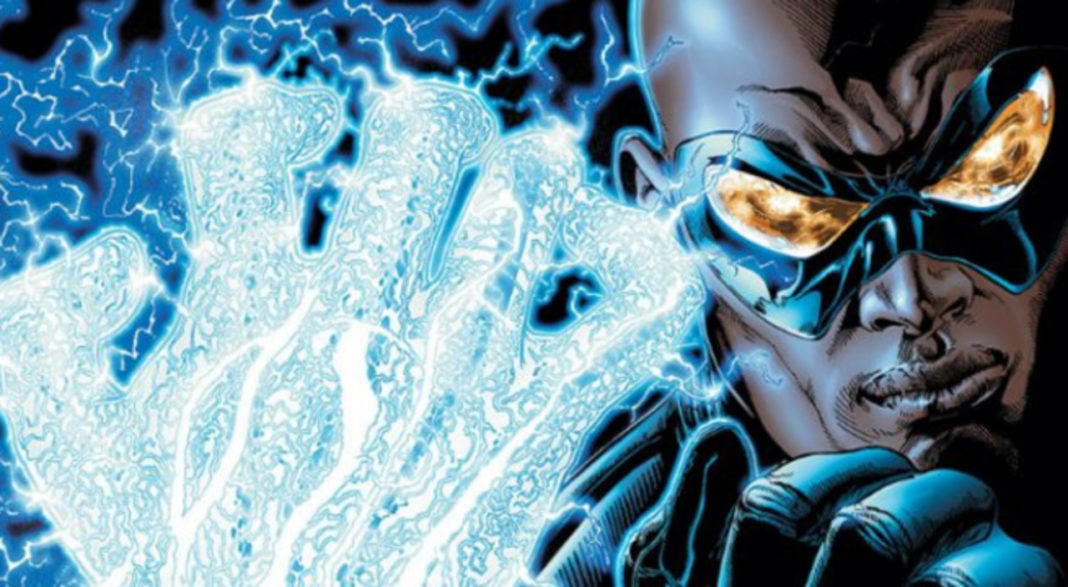 Is there anything that Greg Berlanti won’t do? Amid the myriad of superhero shows on The CW comes another super-powered story about a retired cape inevitably called back to fight the good fight. Black Lightning stars Cress Williams who plays Jefferson Pierce, an ordinary school teacher who turns out to be not-so-ordinary after all. What is it about Black Lightning that makes him awesome enough to get his own TV show among all the superheroes in the DC Comics lineup? Here are five important things you oughta’ know!

Obviously, the trailer for the show already shows the titular character taking liberties in shooting electrical currents at bad guys, so that’s a given. But Black Lightning also has the ability to turn into electricity himself, rendering him nearly indestructible, which is pretty much expected for any entity that’s made of living energy. It all depends on the writer, really, but it’d be interesting to see how the show portrays his abilities this way.

We all know the big Boy Scout that’s got sunny Metropolis covered, but Black Lightning grew up in the not-so-sunny Suicide Slums, which is an area in Metropolis that Superman doesn’t really visit very often. It’s a rough neighborhood where Pierce lost his father to a mob fight when he was a kid, so you can imagine it’s sort of the equivalent of Gotham City in what’s supposedly Big Blue’s turf. Will the show set the whole thing inside Metropolis itself, which will possibly merit a crossover with Supergirl? We’ll just have to wait around and see.

Vigilantism apparently runs in the Pierce family, because Black Lightning’s two daughters, Anissa and Jennifer, are also gifted with superhuman abilities. The elder Anissa goes by Thunder, a superhero who can vary her body density and who once had a relationship with Grace Choi from The Outsiders. The younger Jennifer goes by Lightning, who inherited her father’s electrical powers and fights crime with the Justice Society of America.

Back before The New 52 ruined everything, Lex Luthor was actually once elected as President of the United States, and during his term, Black Lightning served as his Secretary of Education. It makes perfect sense since he’s a teacher himself, and Pierce wanted to be able to do good inside the system—and, of course, to keep an eye of Luthor and his less-than-honorable deeds. What could be more intriguing than an undercover superhero inside the White House, with the POTUS none the wiser?

Speaking of his short-lived political career, Pierce was actually spying on Lex for none other than Batman, the most paranoid character in DC Comics. Black Lightning was also one of the core members of Batman’s Outsiders in the 80s. Since The CW’s version begins with Pierce’s superhero days behind him (not to mention Berlanti initially pitched the show to Fox first, where Gotham is airing), could there possibly be a flashback episode of him and Bats working together? It seems unlikely, but until the show comes out, we’re free to dream, aren’t we?

Looking forward to Black Lightning and his shocking foray into The CW family? Let us know what you think!