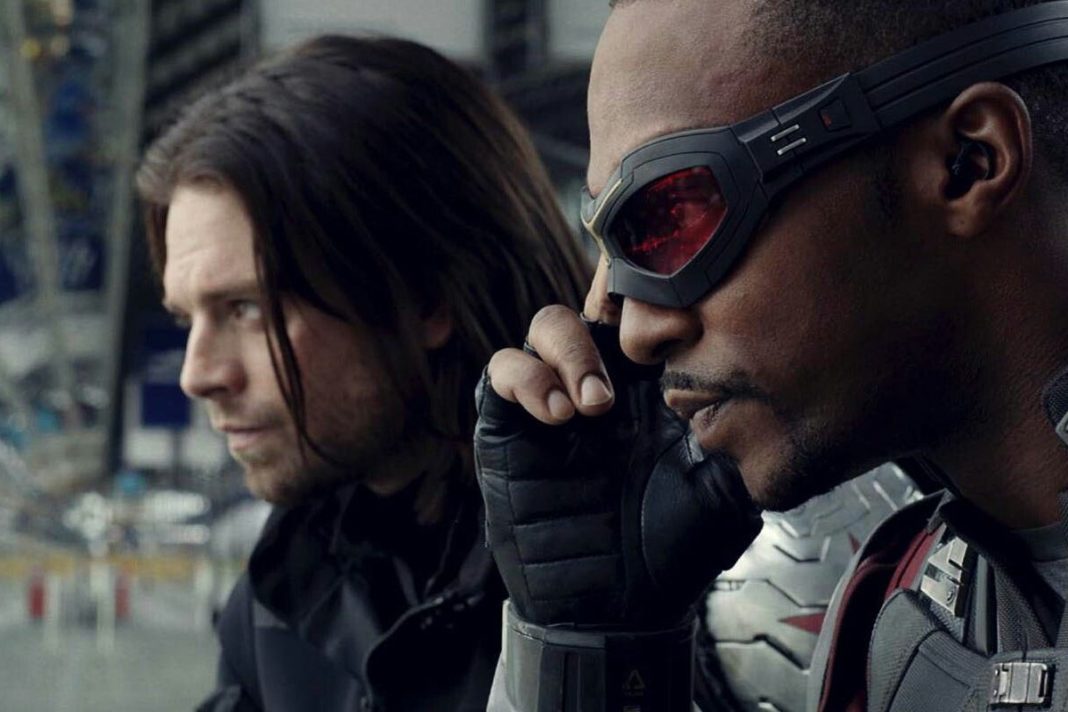 The trailer for The Falcon & The Winter Soldier is just one of the major reveals that Disney dropped recently, and here are some of the biggest reveals and major takeaways that we’d love to know more about as the days go by.

The Falcon & The Winter Soldier, at least according to the trailer, will be picking up where Avengers: Endgame left off. In the series, Steve Rogers is gone, having gone back through time to spend his days with Peggy Carter. Because Cap has already retired, this means that Sam Wilson is left (or chosen) as his replacement.

Bucky, a.k.a. the Winter Soldier, will be right there with him just like he was when he was Cap’s sidekick, and the dynamic between the two is definitely as interesting as ever. This is made even more intriguing since both Anthony Mackie and Sebastian Stan have such chemistry on-screen.

While Endgame ended with Steve handing his shield to Sam, it seems from the trailer that Falcon isn’t actually using it. The shield is, instead, housed at the Captain America exhibit at the Smithsonian Institution. It’s also mentioned that the legacy of the shield is complicated, hinting at a darker twist when it comes to Cap’s good name.

There are various scenes in the trailer that show both Falcon & Winter Soldier struggling with terrorist groups, and it seems—based off the logo—that Flag Smasher is involved. A terrorist who’s against nationalism, Flag Smasher was known to have attacked different symbols of world separatism, and he absolutely hates everything about Captain America.

4.  There’s still some Stark tech around

The trailer reveals that the retractable wings that Sam uses are actually being kept in a Stark briefcase. This is a great nod to Iron Man 2 where Stark’s Iron Man suit was similarly being kept. It’s entirely possible that even without Tony around, his tech is still being used to help the Avengers fight the good fight.

Daniel Brühl will be reprising his role as Baron Zemo, and in the trailer, we see that he’s still grieving the loss of his family. This makes him even more formidable than ever, making us wonder what happened to him all this time.

Perhaps one of the most interesting reveals in the trailer is that of US Agent, a highly unstable man by the name of John Walker. He fights to enforce his own own right-wing politics, and it seems as if he will be the government’s choice to replace Steve as Captain America, even though Cap himself chose Sam to take up his shield, so to speak. We’re still not entirely sure if this decision will backfire on the government, but it could also be possible that US Agent may actually be an ally, albeit a few misunderstandings along the way.

What do you think are the coolest reveals from the trailer of The Falcon And The Winter Soldier? Sound off in the comments section below!