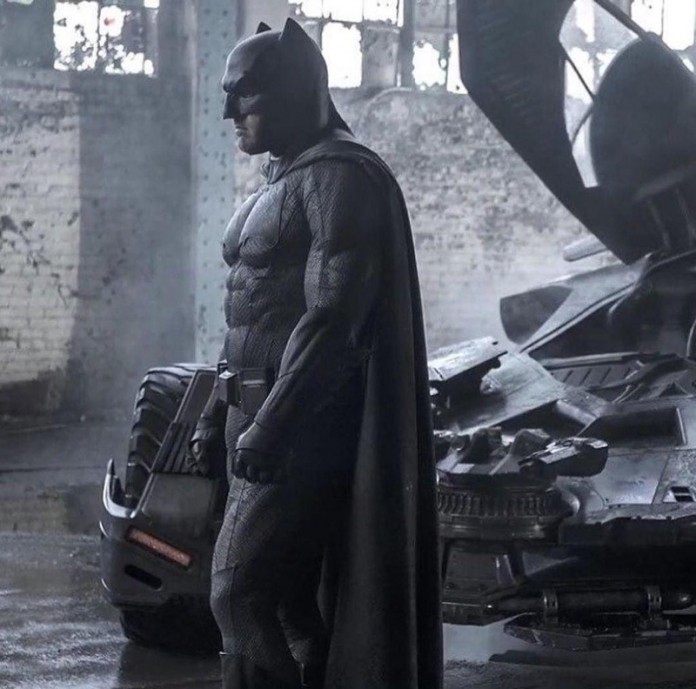 Yesterday I reported on the imminent arrival of some EXTREMELY AWESOME Batman V Superman t-shirts. Well, as of about 300 minutes ago, THEY ARRIVED! YAY! Now, before I get into a detailed breakdown of the three tees we actually received, I need to direct you HERE to our Batman V Superman merchandise page featuring all things Batman V Superman: Dawn of Justice! I’ll give you a few seconds before I begin. Back? Good, let’s get started! 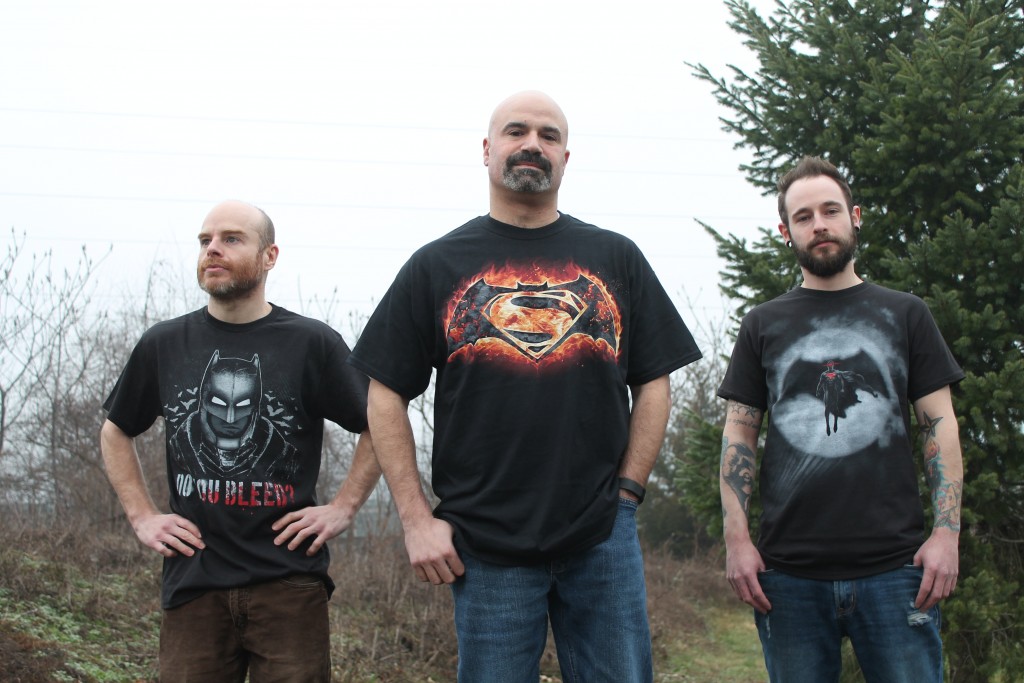 Taking it from the left, we have the Batman Vs Superman Do You Bleed T-Shirt ($19.99)!
Made from 100% cotton, this black t-shirt features an armored Batman asking the invincible alien if he’s capable of bleeding. Not sure if Superman actually answers, but Batman finished the sentence with, “you will.” Yeah, Batman’s a pretty confident cat (er, bat).

Front and center, we have the Batman Vs Superman Fire Symbol T-Shirt ($19.99)! It’s the fused Batman/Superman symbol that, due to said fusing, produces an intolerable amount of heat. A scorching amount. EEEYOUCH! Anyway, this black Batman V Superman t-shirt is made from 100% cotton and completely free of torso-searing heat!

And lastly (but of equal importance), we have the Batman Vs Superman Signal Silhouette T-Shirt ($19.99) This 100% cotton t-shirt features an image of Superman floating about the soot-filled clouds of an especially ominous Gotham City, deciding whether or not to just disintegrate Batman from afar, or go down there and actually talk to the guy. Hmmm, could be a trap, better to just disintegrate from afar.