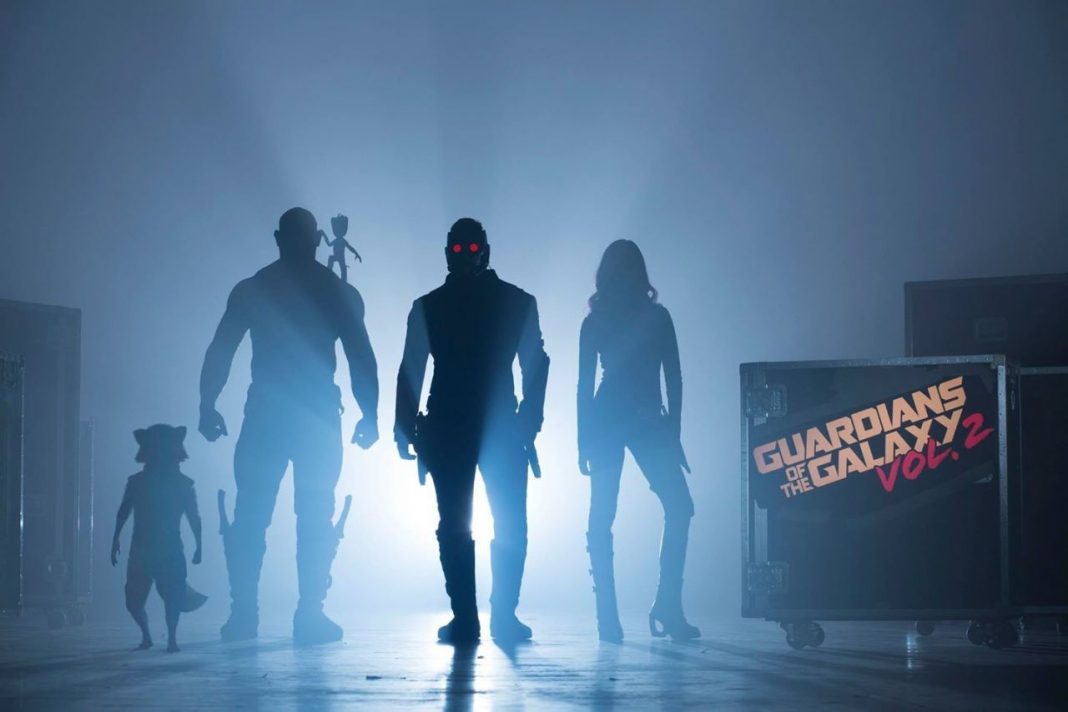 The four-day madness that is the San Diego Comic Con is only a week away, so before your online news feed gets filled with everything to do with ‘fanTABulous’ geekery, here’s just a quick run-through of what’s in store for you at San Diego Comic-Con 2016.

What are you looking forward to the most for SDCC? Are you ready to see shaky phone-cam footage online of upcoming films that are supposedly not meant for the public eye just yet?

Are you even getting enough sleep while dying of anticipation night after night until the event arrives? Let us know your thoughts in the comments below!