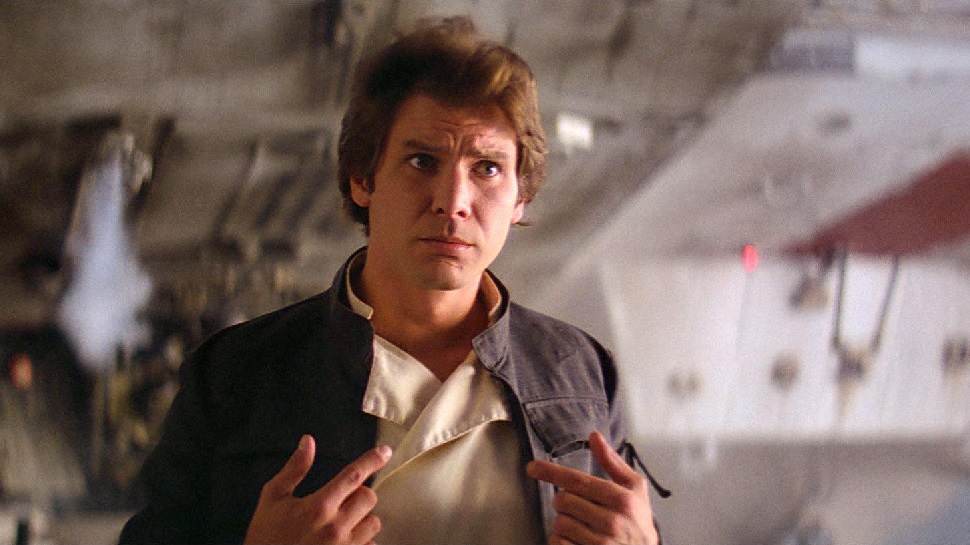 The Star Wars Universe is expanding at a rapid rate. The Force Awakens kicked off a new trilogy following the original saga, and Rebels kicked off new canon-based programming on television. Later this year, Rogue One will kick off the next phase for Star Wars… the spin-off flicks. Following up Rogue One will be the first of a few rumored origin films: a Han Solo movie.

Alden Ehrenreich, best known for this year’s Hail, Caesar, has been chosen to become the younger version of the Universe’s favorite smuggler. Writing the script is Lawrence Kasdan – you know, the guy who wrote Empire Strikes Back and Return of the Jedi – who will be joined by his son Jon (which is a really touching story). Meanwhile, two of the busiest men in Hollywood, Phil Lord and Chris Miller (The Lego Movie, 21 Jump Street), will direct the first outing. But…will that be the only Solo story to tell?

According to the New York Daily News, the 2018 movie will just be the first in a new trilogy surrounding the adventures of Han Solo. Although this has yet to be confirmed by Disney, Lucasfilm, Star Wars, or anyone else involved, an “inside source” seemed to know a trilogy was the plan from the get-go.

“They feel that his character has the right potential to become a central figure in several movies. They’re keeping things under wraps at the moment, but the deal is that he has signed for at least three movies.”

That has to be a no-brainer right? The Force Awakens was a multi-billion dollar film. Rogue One will probably have similar results this December. So, milking the story of Han Solo has to be priority #1. But what elements would make up a good Han Solo movie? I mean… I know what I’d like to see.

I mean, this goes without saying, but at some point Han Solo and Chewbacca need to be introduced to each other. It also needs to happen very early in the first movie. By the time we’re introduced to them in A New Hope, Han and Chewie are full blown BFF’s. How a Corellian Nerf-Herder and a Wookie Warrior (who fought in the Clone Wars) came together needs to be the central theme of the first outing.

Han Solo and Jabba the Hutt go together like oil and water. Han becomes one of the most famous smugglers in the galaxy, running stuff for the Hutt clan. From what we’ve seen of their relationship, things got bad right before the battle of Yavin, so things had to be good before that, right? If Han grows up an orphan, perhaps Jabba is an evil father figure who takes Solo under his wings. If would be an interesting twist to an all-time classic character.

Han cannot start out flying the Millennium Falcon; he needs to earn that ship. Sometime in the first Solo movie, Han needs to show his gambling prowess. So at some point we get a scene right out of Casino Royale where Han sits down at a table across from none other than Lando Calrissian for a game of sabacc. The two ol’ swindlers each think they have the upper hand, until Lando slips up and has to trade in the Millennium Falcon to cover his debts. Han + Chewie + Falcon = a perfect first movie.

Some see it as the biggest blunder of the original Star Wars saga. We all know the Millennium Falcon made the Kessel Run in 12 parsecs. Sure, a parsec is a measurement of distance and not time, but that can be made irrelevant by showing the Han and Chewie lead the Falcon through the legendary smuggling trail faster than any smuggler before him. Imagine if the second movie is just an intergalactic Cannonball Run, where Han races against other smugglers to see who can get spice through the Kessel Run the fastest.

5. The Importance of Greedo

Now this comes from my own personal dreams and wishes. Since the canon has been rewritten, liberties can be taken with characters. How about this: turn Greedo into the Han Solo’s original first mate; the two work together despite not trusting each other. Eventually, Greedo’s position gets usurped by Chewbacca, leading the Rodain to seek vengeance on Solo. The last thing Greedo says to Han: “The next time I see you, I’m gonna shoot you.” To which Han relies, “Then I guess I’m gonna have to shoot first.”  If you just close your eyes… you can imagine it.

Anything else you want to see in a Han Solo, solo film? Sound off, Nerf-herders! 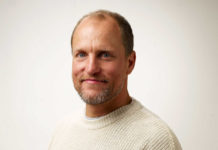