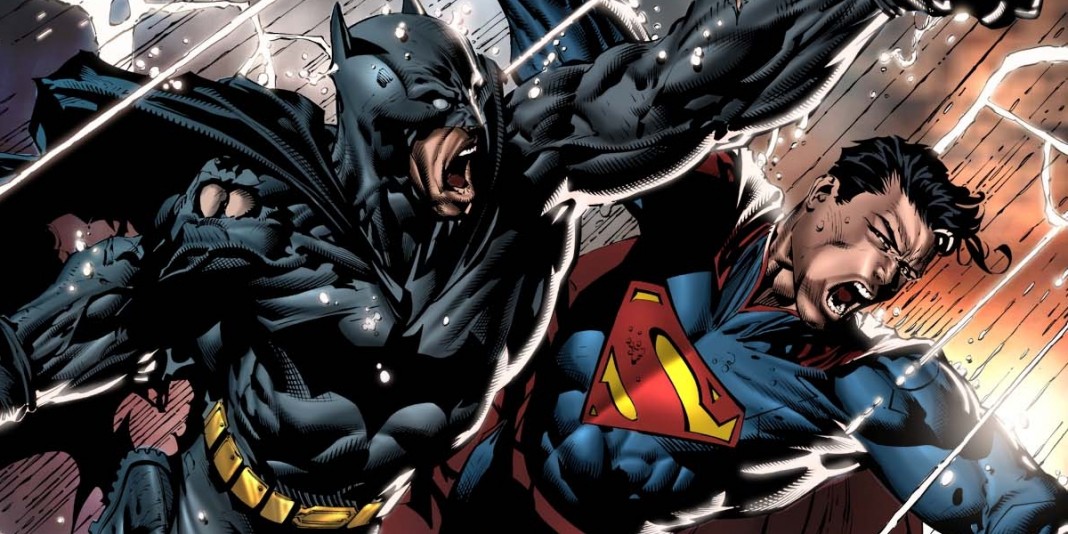 Ben’s Answer: “I talked to a couple of people. I talked to (George) Clooney; he had some advice which is not repeatable. And I talked to Christian (Bale) who just told me to make sure I got a zipper in the suit, which was valuable, practical advice as it turned out.”

Second Intelligent Question (paraphrasing): Can this be a fair fight? Superman is super-human, Batman has some great gadgets and a cool car, but he’s still only human.

Henry’s Answer: “It’s not, but we’ve got to make the story interesting (laughs).”

Interviewer: “Right, but how do you do that?”

Ben’s Answer: “He takes advantage of the fact that Superman’s a good guy.”

For the full clip, check out the video below!