Home MOVIES Alfred is NOT a Butler in Batman V Superman, He’s the ! 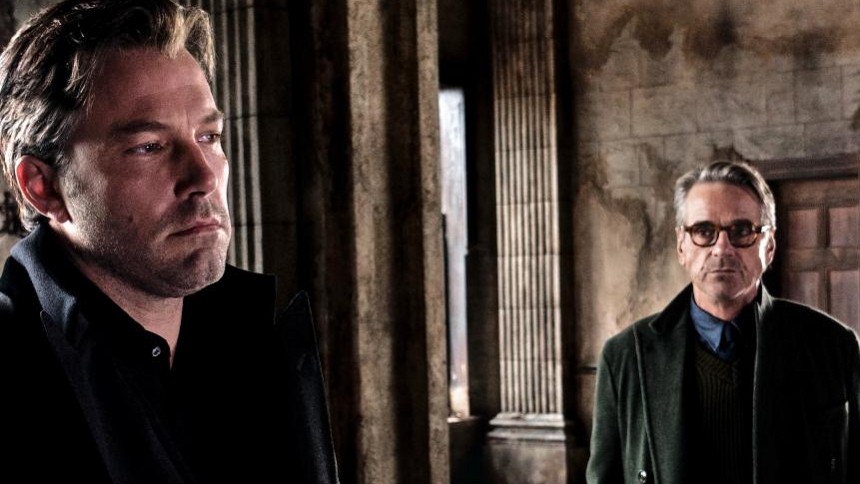 Waitasecond…Alfred is not a butler in Batman V Superman? What the hell? So, what exactly is he? Well, according to some leaked information from a Batman V Superman companion book, Alfred is actually an SAS officer-turned-bodyguard. According to this informative, movie-based tome, Pennyworth was originally employed by Thomas and Martha Wayne as a bodyguard; he’s the only member of his parents’ staff Bruce kept on after the death of his parents. Alfred’s current, official position is Bruce’s chief of security. Coolness.

Check out the following excerpt from the aforementioned guidebook elaborating on what I just said, but with a more official air because I never actually wrote a book:

“Becoming Bruce’s legal guardian and confidant following the murder of his parents, it was actually Alfred who made the decision to leave Wayne Manor after the rest of the servants were dismissed (that explains why it’s fallen into disrepair). Instead, rather than attempting to maintain an entire mansion by himself, the former SAS officer instead lives in what is described as a “comfortable trailer” on the grounds of the estate.”

Alfred’s existence as something OTHER than a butler is kind of refreshing and not as unique a divergence as one might think. In DC’s Earth One, Alfred was a member of the Royal Marines. Heck, that’s the angle their taking in Gotham as well, so…yeah, Alfred’s a tactically sound fighting machine and a heck of an asset in Batman’s one-man war!

And since Alfred is no longer a butler, you’ll have to buy your own Batman V Superman T-Shirts!